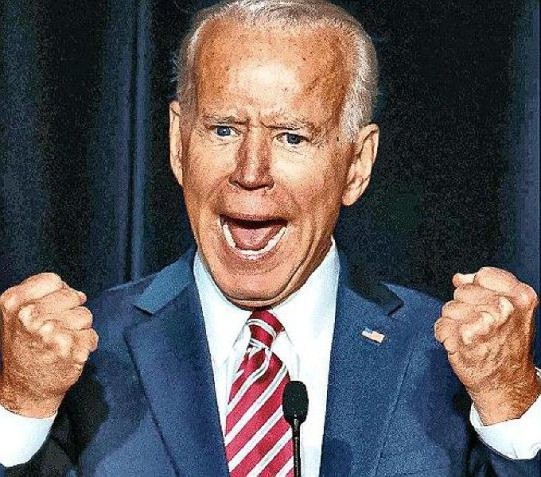 That would be the plan; that man turned out to be the biggest liar and far left radical of our worst nightmares! Yes, after all; him being so cozy with a rip roaring Atheist Commie Nation, Communist China so many years and all those backdoor deals he made with them it all figures!

Strange how he was never brought up on charges by the DOJ or that the CIA and FBI never poked into all his nefarious dealings, 48 years of high crime and misdemeanors sprinkled with some espionage and treason to add a bit of spice; the thing they were trying to pin on Trump from Adam Schiff’s hallucinations, or perhaps flashbacks, but never so much as an innuendo of controversy about him, the Big Guy; Crazy Joe! Could he be piped directly into the “Infernal One” down in the bottomless pit; getting special protections or might it be that the CIA is even dirtier than him and paved the way to all those billions? Oh “Give em Hell Harry,” you sure did when you formed the CIA; kind of handed over the Keys to Oz, right into the hands of the Beast! 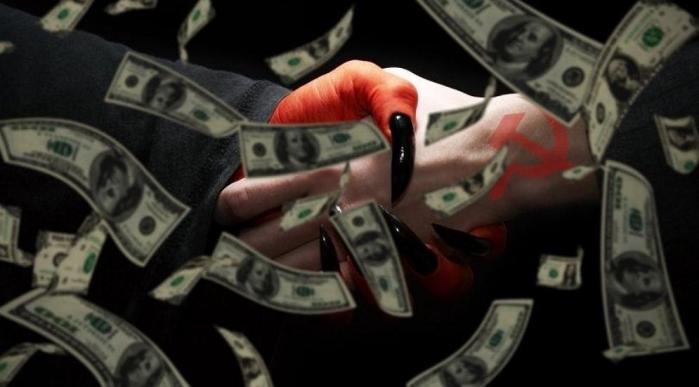 What a world, where did all the integrity and decency that “once upon a time” America had so much of, GO? Too much to be had; the money has been unbelievably available and it’s true that everyone has a price! Maybe even me; but it would never work if they tried that on me, because I would come up with some crazy figure like $999Trillion, and they would make me disappear before they would even consider anything remotely near that ridiculous number; oh well! All is Fair in Love and War!
Hasta La Vista, Baby!
https://www.youtube.com/watch?v=LRxaXmXvjnU
Lawrence Morra III