“No Politician Should Have This Power!!” This Is TERRIFYING 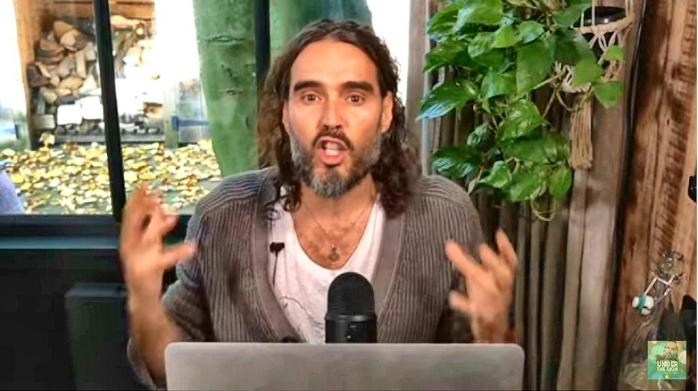 The Government is acquiring indefinite emergency power for the health minister a (demi-GOD); and the restrictions are absolutely an insane draconian dystopian arrangement, more like the literary sci-fi term of the horrific anti-human engineered society of the future, resembling more the vision of “George Orwell’s 1984,” which sure it was a science fiction novel, but guess what, its coming true right now! These bloody bastards are starting to demand we all fall into line and comply with their every demand or else!!! COMMUNISM OF THE WORST ORDER which sounds a lot like North Korea type mentality in these screwballs in Australia’s government that they have as leaders, and just like here in the US that we voted into office (Rigged Elections) to work for us the people, and instead they said shove all that; we are doing what we want for ourselves and you can’t say diddlysquat!

What’s happened here in America is the big money, aka lobbyists like Big Pharma, Big Tech and all of the most nefarious minded evil slimiest people like Gates, Xi Jinping, Biden and Fauci head of the NIH highest paid federal government employee $434,312 and with all of his vaccines patents and other Big Pharma stock options and investments along with some actual backdoor deals aka money laundering that pencil pusher is making millions a year easily to do all he can to help Big Pharma get what they want from the Federal Government, to screw over the public; as in you take care of us and we take care of you! All of which is absolute power corrupting absolutely; basically an Organized Crime Syndicate and these supposed public servants or private entrepreneurs are gangsters! Is this what public servants and officials are supposed to do in a Democracy? Hardly! Sounds like a damned Dictatorship to me! All of this is geared toward more profit and doing better than the previous year; no end in sight to this corruption; and now they want to get rid of most of us as in genocide to depopulate the planet so they have it all to themselves and the Devil!

The whole system went Haywire a long time back and so many crony crooks and officials have sold out that I dare say if there were a crackdown to clean up the corruption first there may not be enough not corrupted to do the job and if they could we need to lock up probably 75% of all the upper echelon or even more than that! YUCK!!! So my point is I like Russell Brand putting a satirical spin on things a bit, it was good and he does get me to laugh which is something I sure like to still do when I can! But I don’t find myself in a laughing mood much these last couple of years, though still, I do try to find opportunity to do it because it is a good way to keep our sanity, kind of like a relief valve on a pressure cooker! This along with deep prayer of course and talking to Jesus and the Father through the Holy Spirit! 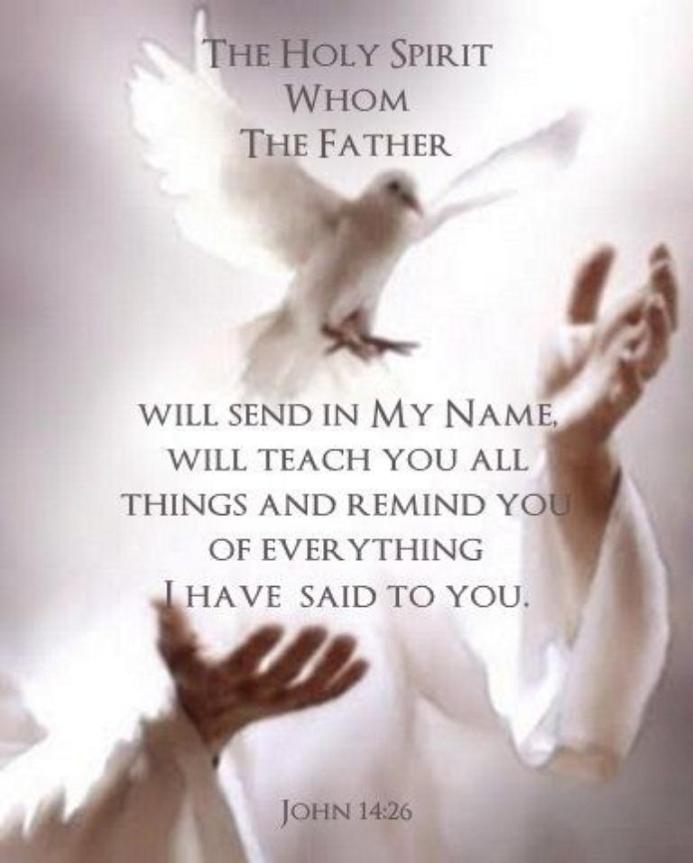 The other issue is that so many more cronies are joining forces with these power mongers to get a leg up and be a part on the winning side of the evil people in control! And basically this is so they can gain favor and sell out joining the party of Commies or Nazis, this way they won’t be kicked around they figure; but this is how Hitler, Mao, Pol Pot, Stalin or any other megalomaniac tyrants rose to power! Naturally my greatest concern now is this all going to be too little too late as in we all watched this coming for decades and just sat around goofing off and kicking the can, as they say; down the road of course while being brainwashed and giving too much trust to men!

There was this guy I used to work with once, when I had a government job that I hated because of all the corruption I saw and the rotten attitudes that workers had, this guy’s included. I mainly felt that way because of their political connections and sense of entitlement or thinking they are so important and better than others, all so totally unlike me; as it were I got the job on my own merits and a God Send situation that came up suddenly after my initially not getting the job because a crony got it; but this guy one day while we were working said to me “all this crap is not my problem its above my pay grade;” I began to see how the politicians are all parasites and most if not all of the employees are political appointments or favor by nepotism, so all a bunch of little parasites working for the biggest ones! See people are mostly into things they do only for self and not for the better of our collective society, and the maintaining of freedom; selfish greed and just plain slothfulness, horribly lazy persons which is a sin! And I had come from the opposite side of the spectrum a huge clash, having had a hard physically demanding job working overnight and part of the following day; in total close to 15 hours a day, and hardly time to do anything for myself; no recreation other than try to catch a few hours’ sleep on my day off.

Everyone has a price they say too, so perhaps the snake has sunk its fangs in and injected too much venom into the hearts and minds of society as a whole, for enough of the people, to really do enough to stop the trajectory of this rocket to the forbidden planet; called hell on Earth. A protestor in Australia captured on camera did indeed say “Enough is Enough;” but I say “This is the SHIT!!!”

4 thoughts on “Enough Is Enough!!” This Should Concern ALL Of Us 💜”