Originally posted on Catholicism Pure & Simple:
Marco Tosatti at Stilum Curiae: Viriliter agite, et confortetur cor vestrum. Act manfully, and let your heart be strengthened. Ps 30:25 What do you think of Pope Francis’s support for Father James Martin? The LGBTQ+ ideology and the gender theory that it presupposes as its postulate represent a… 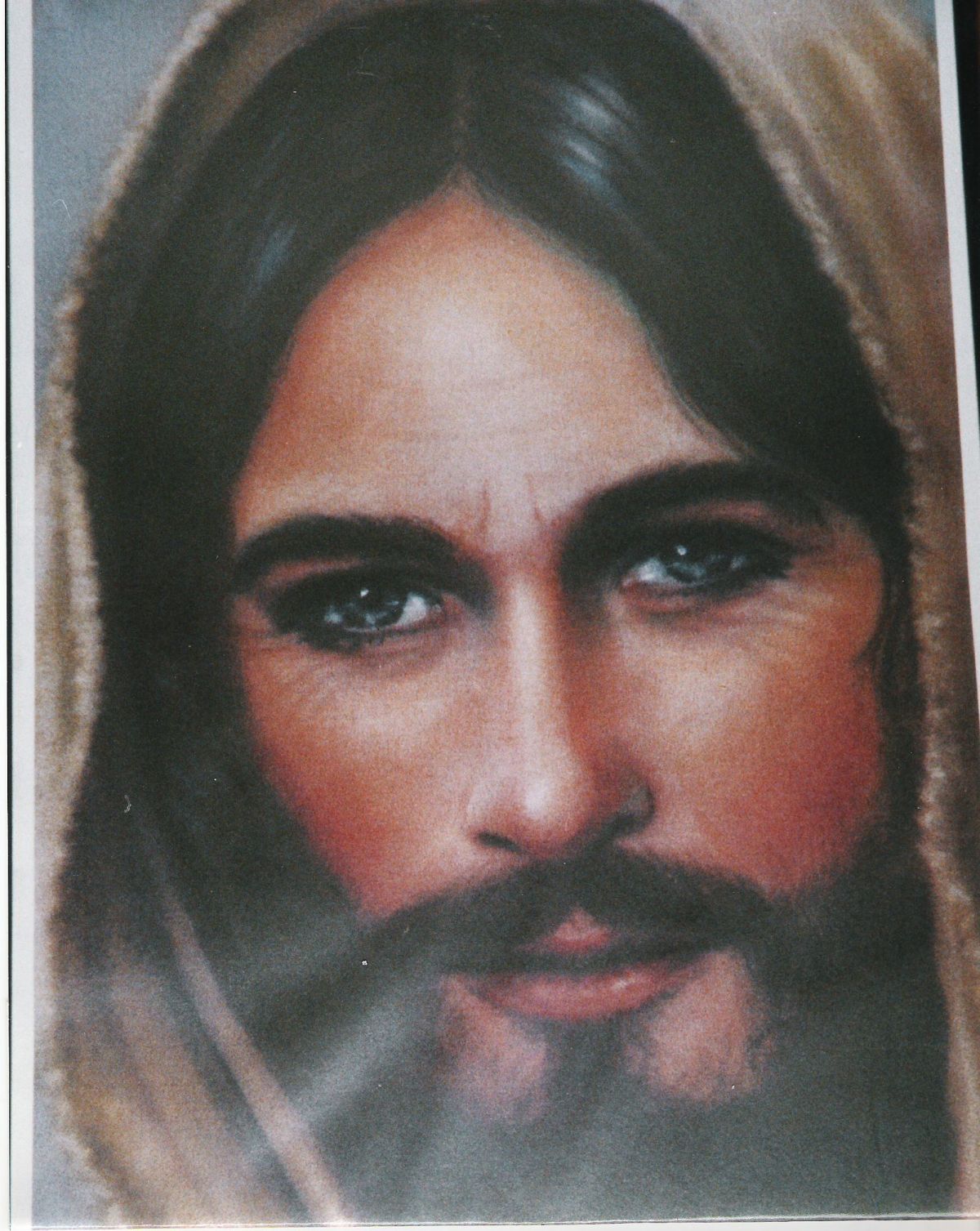 Let’s All Just Cut the Malarkey!

This article is fantastic and what a beautiful voice to my ears to hear coming from some quarters, the Voice of Reason and Morality attempting to now say enough and let us Hold Something Sacred before it’s too late to perform our duty not only as Good Catholics and Christians but as Children of God; Human Beings made in His image.

Look I don’t want to come across as a Mr. know it all because I’m not and neither is anyone else but this to me is as plain as day and my own nose on my face of being totally contrary to God and His purposes which is exactly how it should be not ours by any means.  Just think how we didn’t create Mankind or the Universe as a matter of actual fact, not wanton fantasy; we didn’t create ANYTHING!  But here we are as a race of very conflicted and contradictory beings attempting to say we know better and perhaps we can play God for a change and just do whatever we damn well please!  Isn’t that what people are doing, let’s be honest with each other in this regard!  Don’t we see it day in and day out this My Way or the Highway approach taking place constantly now? Look at the Federal Government of America with the Radicalized Democrat party that is basically a bunch of criminals getting away with criminal acts all over the place with no accountability at all!  Things that Clinton or Obama did without a doubt should have put them away behind bars for LIFE; but yet they go their merry way with hundreds of millions of undeserved dollars for doing just that; being criminals!

This fuels the countless crimes that continue on from the peons in government like US Rep. Omar who has been caught red-handed stealing large sums of money through illegal funding acquisition through her husband’s corporation but only the same thing Pelosi, Schumer, Feinstein, Maxine the Crazy Machine Waters and right on down the line have been doing for years! Then we get to the Big Kahuna of them all Biden, Mr. Scranton Joe himself a 48 year Professional Crooked Politically Organized Crime Syndicate Racketeer whose done basically nothing for America besides his finding schemes and scams to enrich himself and family members to the tune of hundreds of millions of dollars then get the grand award for that which is why not cheat this despot of society into the top executive power position in America, President; because after all he’s done such a fantastic job of being a criminal he should rule the roost for all the other criminals!

All this crime and shady behavior begets the same in the whole of society with the antonym now being the rule of thumb, Crime Really Pays and does it pay big the more crooked you are the better!  So we see it in the streets BLM being put on a pedestal last summer for tearing apart and torching major cities across the nation while even murdering some citizens and raping others; but not any accountability for those most egregious crimes and mayhem. They all get awards for doing a good thing as our VP Harris said plainly how the riots must continue this is necessary and good!  Then criminal minded mayors or governors like Cuomo get praise for a job well done when he himself ordered highly infectious cases of Covid stricken individuals out of the hospital and into the nursing homes for the frail elderly to do what?  Kill them; who in their right mind wouldn’t know that you send a highly contagious case of any respiratory illness into a nursing home it will spread like wildfire and those old folks who are just living out their well-deserved twilight years will become deathly ill before you can say lickety-split!  Essentially Cuomo is a mass murderer who wanted to inflate the death count for Lock-Down authorization or more Covid Money, just like other wanton evil criminals such as Bill Gates and Fauci and a host of others running loose from China to Timbuktu. 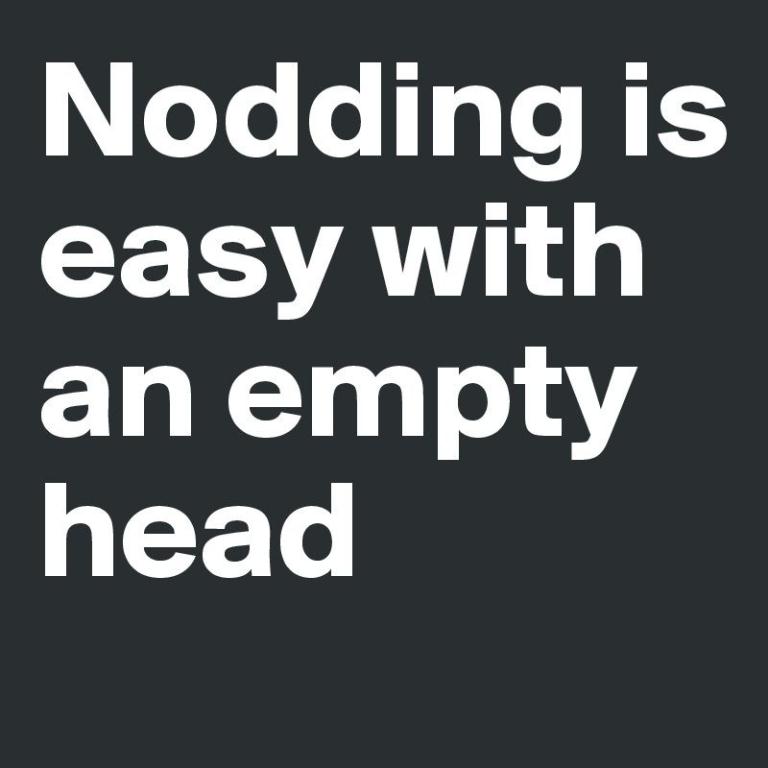 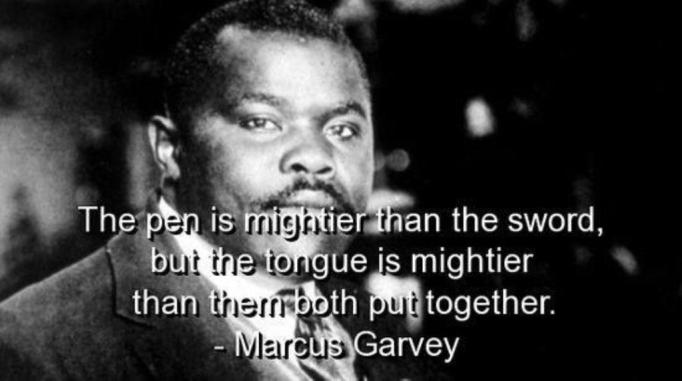 So back to the main point, we live in a world of horrible sin and evil is having a field day with all of us who cave into the easy way out or the Road to Perdition which so many are doing just saying so what, I don’t care what happens to other people or this world, I want what I want and that is all that matters to me! Even something that looks so benign and harmless to so many of us on the internet of wanting likes and a huge following to gain what?  Oh I get it, a following and pat on the back to boost one’s ego that must be so weak and on life support, if they need far away strangers who could be anyone or anything, saying wow, you do so great on these postings of yours; so in other words we’ve become a race of stupid people playing games on the internet now too!  Don’t get me wrong some good does devolve and rise out of some of this activity but for the most part its truly people not spending their time wisely when they could be devoting their time to concrete real hands on activity at home or out in the world doing something that really gets the work done; not this phony baloney Child’s play, games and gibberish!

God made men and women to have a sexual capacity to Procreate and perpetuate the human race His family, but not to play with it and try anything they can think of to pervert and devalue His purpose in their own minds, to nothing more than a cheap thrill or sexual act of selfish greedy pleasure, with zero LOVE, but only getting a high from it or in some cases sadistic thrills of abusing another person and humiliating that person in an insane depraved sadistic behavior which happens daily around the world!  So tell me I’m wrong that the human race hasn’t sunken to the lowest common denominator of moronic depraved and sacrilegious thinking and actual behavior all saying to God Himself; get lost who needs you you’re just an annoyance, to where now even many priests buy into this insanity and accept it as modern times and some kind of evolution or whatever other fraudulent excuse they can come up with to justify this evil.

These priest are wolves in a sheep’s clothing or in the least a total failure as Shepherd’s to me, and should not even be considered for any position, not even as a parishioner in my opinion within the Catholic Church; being unfit and demonic human beings doing extreme harm to the Church, Faithful and Society as a whole condoning SIN and EVIL; but most egregious to me in all of this is how they attack our sweet Lord and Savior Jesus Christ this way making a mockery out of what He alone did for any of us who will try our best to live in accordance to all His teachings!

The time has come for all of us to make up our own minds and hearts to make some big changes and stop with all this moronic game playing and being participants with evil, even if on the sidelines like this internet madness of make-believe, and trying to get one’s ego stroked or stroke others so they stroke you back; its all insane and part of the problem not part of the solution, and the solution is in your own heart and soul which you need to work out with God Almighty not all these strangers on the internet playing stupid idiotic games and do it in a hurry like your life depended on it!  Because it really does this life to a degree but definitely your prospect of an eternal life that God Himself has created and provides to each and every mother’s son and daughter if they are obedient to His commands, rules and teachings which you have to spend a lot more time doing apparently if you are on this forsaken internet so much that you now believe in Likes from Strangers who could be fake and are in many cases or worse, while some just to make a buck which they do so phony or deceivingly, to pretend you are some kind of friends or something, so important, which won’t matter when all is said and done, it really won’t be diddly-squat; but was just a lot of HOT AIR!

“Work out your own salvation with fear and trembling.” Philippians 2:12

Spend little time on this foolish distraction and engage in proper prayer and worship along with being one who is actually out in the world living doing something for family, community and the society as a whole!  This is just a lazy person’s way out or playing chicken too, because you want it handed to you not to be someone who gets to WORK MAKING A REAL DIFFERENCE; time is running out and there isn’t any for this foolishness!

Stop the exercise in futility and get to work!

Act manfully, and let your heart be strengthened.

What do you think of Pope Francis’s support for Father James Martin?

The LGBTQ+ ideology and the gender theory that it presupposes as its postulate represent a mortal threat for our entire society, the family, the human person, and also obviously for the Church, because they dissolve the social body, relations between its members, and the very concept of the biological reality of the sexes, which is arbitrarily changed to each person’s questionable and variable subjective self-perception based on gender. Many do not realize the chaos this will cause not only in civil and family habits but in religious ones as well, as soon as recognition of the LGBTQ+ movement inevitably leads to people with what may be defined asgender dysphoriademanding to be welcomed in parishes and…

4 thoughts on “Viganò: Cardinals Cupich, Gregory and Tobin are unworthy to celebrate Mass”