History does repeat itself; or actually should I say people like to make it repeat!
Very insightful article that best be considered by all who take ownership of their lives; that is while they still can!

The crazy have nearly taken over and if we allow that; as a human race we will have “Helter-Skelter” madness and mayhem on earth which will lead to the greatest suffering this weary planet has ever witnessed, especially when the NWO government military forces go after all the masses and annihilate them like they are insects!  This will make what Hitler did look like a walk in the park!  I’m sick and tired of liberal, leftist (DEMENTED PEOPLE), and their gibberish being center-pieced by the EVIL MSM and programmers of the NEW WORLD ORDER, that are in the wings mass manipulating the human race to shape it into their own enslaved race of sheep!  Wake the HELL UP, all of you!!! We’ve all been lied to and screwed over for too long and its time to STAND UP and say; NO MORE! 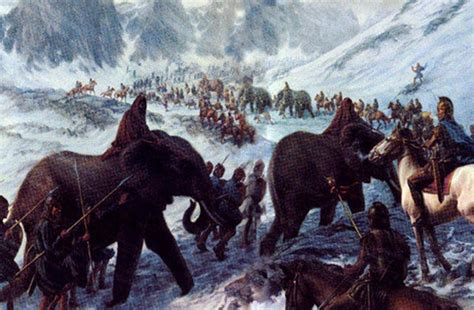 The Big History of Civilizations (2016)

According to Benjamin, the Roman republic was formed when residents of city-state Rome overthrew the last Roman king (535 BC) and created an assembly of nobles (called the senate), which elected two consuls to oversee the government.

In 493 BC, there was another major revolt, in which the plebians  (commoners) refused to work or serve in the military. The Senate ended the general strike by allowing the plebs to elect tribunes with the power to veto the consuls’ decisions. However the vast majority of agricultural land continued to be owned by the nobility, who treated the peasants who farmed it as virtual serfs.

From 309 BC, when marauding Gauls sacked the city, Rome became increasingly militarized. During the Pyrrhic…