I have to jump in and say it like it is! Alternate parties will do Diddlysquat about the imploding America which is what we have here folks! Unless the “Rule of Law” was fully implemented in America Now and Enforced to the Letter of the Law, and applied to any criminal no matter who it is, whether some street hoodlum or Biden himself the Fraud Puppet POTUS nothing is going to improve, we are in a complete meltdown and on the way to Failed State and Venezuela here we come! Antifa was declared a domestic terror organization when Bill Barr was the DOJ under Trump as you know, and nothing happened then or now to round them up and send them off to GITMO; same with BLM! 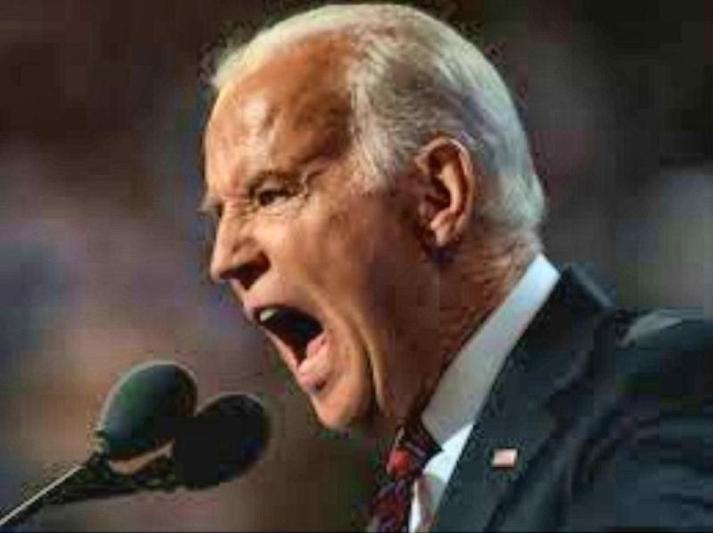 Biden is guilty of numerous crimes over the 50 years he’s been a politician racketeer and his punk son is as bad or worse in some respects but nothing happens because the political system is useless and hanging by treads and even though Crazy Joe is guilty as sin of Money Laundering, Graft, Bribery, Espionage and Treason he sits in the White House of all things! If anyone here in America doesn’t see the gravity and demise built in to this madness and how close things are to complete mayhem I pity that person as being a fool!

They are already talking about Michelle Obama running for office in 2024 as a Presidential Candidate! What the hell would be the qualifications of such a person other than it would allow Barry a third term; proving the corruption and evil is as bad as it ever gets anywhere on this planet! This nation under God is not anymore; and is a circus of debauchery and sin!

I say start praying harder and more because the only thing that is going to change this fatal dynamic is a giant miracle! Amen.

AMBUSH SLAYINGS OF POLICE OFFICERS IN THE U.S. HAVE GONE UP 28%. More HERE. Joe Biden and his fellow Democrats who thrive on demonizing and “defunding” the police had no comment.

FLORIDA JOINS OTHER STATES IN CUTTING TIES WITH THE BIDEN REGIME’S NATIONAL SCHOOL BOARD ASSOCIATION IN PROTEST OVER BIDEN’S LABELING OF PARENTS AS “DOMESTIC TERRORISTS“.

SEVENTEEN STATES HAVE SEEN THEIR SCHOOL BOARD ASSOCIATIONS WITHDRAW FROM THE FEDERAL VERSION OVER THE BIDEN REGIME’S ACTION LABELING PARENTS AS “DOMESTIC TERRORISTS” FOR RAISING OBJECTIONS AT SCHOOL BOARD MEETINGS. And remember, TWENTY-SEVEN of America’s 50 states have at least objected to that labeling.

Also remember that to get into most School Board meetings you have to show photo I.D., yet Democrats still act like showing photo I.D. to vote (like they do in Europe)…