The word creature has both good and bad connotations when I see the word or think of it. Most people would recall hearing the term “they’re all God’s little creatures.” Many of us were fascinated by Hollywood versions of creatures, like “The Creature from the Black Lagoon,” or “Sea Creatures from Outer Space,” and so many others that sometimes were frightening while others were laughable. But, to me the most important piece of work from my perspective about creatures by any artist or in this case an author is James Herriot, which is the pen name for Alf Wight. His book “All Creatures Great and Small,” chronicles the many experiences of a veterinarian who finds that the realities of veterinary practice in rural Yorkshire England are drastically different from the sterile or controlled setting of veterinary school.

In this literary work I found the deeper significance of “our fellow creatures” that we inhabit the planet with, along with those whose charge it is to care for them when in need. My appreciation increased dramatically by the sharing of this window into a world and area of medicine that I along with countless others have taken for granted far too often! This book helped me to understand how oblivious I was to the varied nuances and difficulties that our fellow creatures experience in life; while at the same time these dedicated people who to me are no less than heroes that take due diligence to the highest level, while providing treatment and care to so many simple but beautiful creature beings.

Throughout life my appreciation has grown and increased to an intensity that I now find myself many times wanting to know all creatures better and whenever possible to help in some way by offering myself up to the task at hand. I have rescued a small flock of farm ducks next to an interstate highway that got out of their pen and were about to try crossing where there was no crossing!  I averted disaster and although no one was sure who they actually belonged to.  I kept them in my garage temporarily which got a bit messy, but it was a short stay because it didn’t take long to find out who knew what to do with them.  I remembered reading an article about a couple that had an animal farm which had become a menagerie of sorts where some people who had to move or had other life altering events occurring in their lives would bring many little creatures, from alpacas to bunnies and all kinds in between!  But, once I got them to the right kind of people who knew how to help them, they were permanently placed on a beautiful tranquil farm with a pond, barn and enclosed adjoining area for them to “free roam!” I’ve many times rescued injured or orphaned wildlife from a certain bitter end, and then turned them over to caring hands of rehabilitators which in turn eventually led to seeing these creatures get their, “second chance!”

I know from my experiences that this world wouldn’t be worth living in it if not for all the “Creatures Great and Small,” that are part of our lives here on earth as “humans,” or if you will allow me, we “Human Creatures,” which also can conjure up good and bad connotations! Without going on about that last point, which I will leave for another writing sometime, suffice it to say that I’ve experienced firsthand many cases of countless “creatures great and small,” that I would prefer to be sharing my life with, rather than some of the human kind I’ve run into or had to deal with out of necessity! 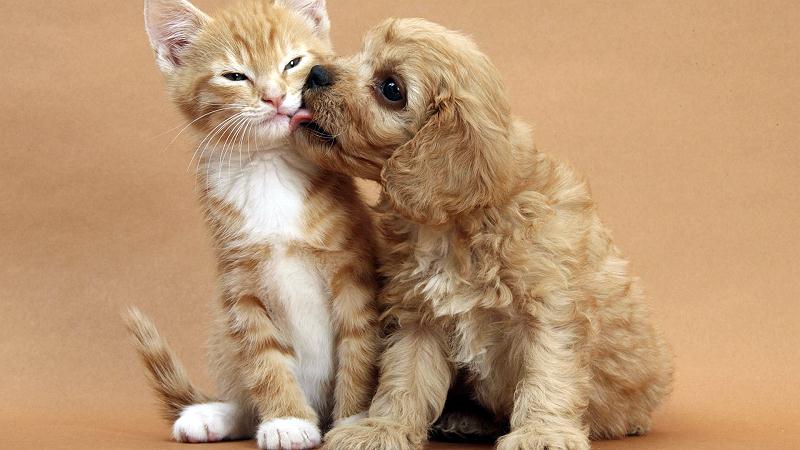 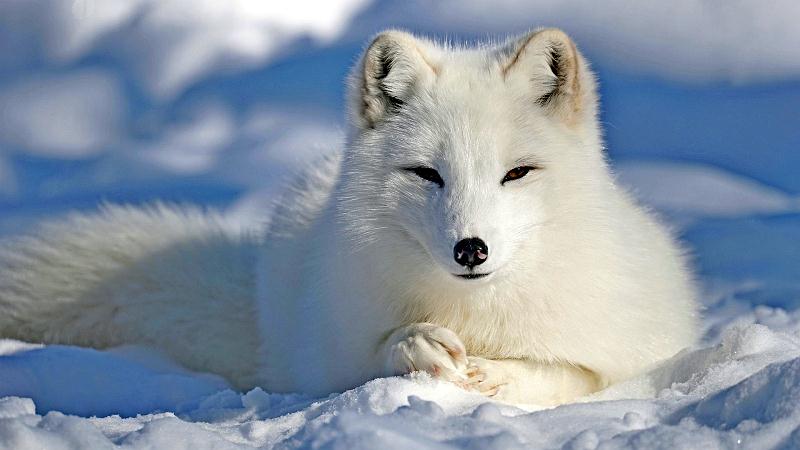 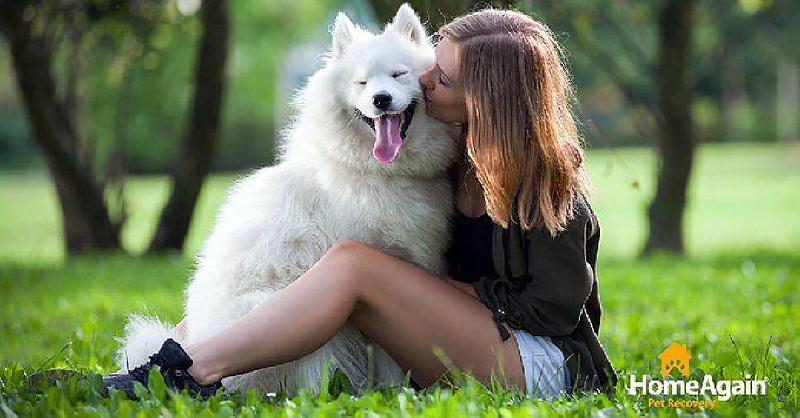 “All Creatures Great and Small”

3 thoughts on “Where does that creature belong”