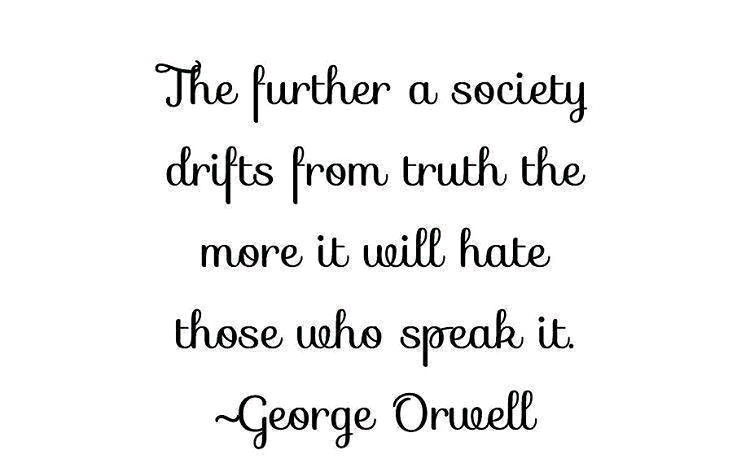 Countermeasures are what you are really speaking of Sir!  Sitting on ones ass is not and never has been a defense or offensive tactic that accomplished anything other than maybe getting a fat ass and becoming a lazy complainer!  We have an abundance of those already and look where we’ve gotten as a divisive nation!

Make no mistake about it, the leftists are crazy but they are schemers and plotters that as we’ve been seeing in recent months for example with the Kavanaugh appointment, will stop at just about nothing to get their own crazy way!  Their intention is to strip American Freedom to the bone and leave behind a mob of defenseless and useless dependents that the Nazi/Commie winners circle (The Elitists) can rule over with the heel of its boot!

If you dare to care and want to have the freedom you grew up with continue on into the future preferably for generations to come; then now is the time to ACT!  The Boston Tea Party was an overt action to not allow even back then, those that would forget the Rights of a Free People who are the real power and backbone of a True Democracy!

But just think of many of the Dems, liberals in office along with some Repubs, conservatives and many of their followers how lacking in truth and integrity they actually are; then you tell me if you see a good way out of this nightmare!  I hate to say it but it’s more likely than not only a matter of time before this country takes a few fatal missteps into anarchy and collapse or along with many of the other global powers leaps into World War III.

The masses in general are turning into low life scum now anyway; most don’t care a rat’s ass about pride, integrity, morals, values, principles, purpose, love, honor or country! They are too busy hating, taking and making problems!  Shit in, shit out; what else would you expect!

Massachusetts just went pot legal and that was the state where the revolution began and flakes like Senator Warren are at the top of the political machine there!  Now the decay of this Nation is getting into full bore and everyone better get ready for the HELL that is coming!

I already told some high raking authorities in my immediate political arena that if they really want me to shut up it will take a bullet to my head to do that, because other than that I’m never shutting up!  That’s the word out on me with the power grid that I’m saying that and just a peon talker, a nut to them!  Maybe the time is coming sooner rather than later when I will have a lot to say via every media feed I can get into; or perhaps it really is a waste of time because it will be all too little, TOO LATE!

See the problem is and I’m stating this categorically here for the world or anyone that reads my words; I’m ready to DIE right now to change the trajectory of my country and fix this huge mess it’s in.  But maybe the truth is there are not enough other Americans that are ready, willing and able to do the same RIGHT NOW!   Too many are willing to watch it all go up in smoke or will want to only react and fight back when the bastards come to crush them, and of course it will be way too late when most will react; so we are pretty much damned if we do and damned if we don’t, we are truly screwed!

An after thought: Look beyond self and find out if I should do whatever it takes to show the PLAIN TRUTH in all of it’s living color!

A cop I’m acquainted with on a very personable level told me something when I told him what I just said to you, asking him about the parameters of some things he is very aware of because he was right in it working in that jurisdiction and decided to move his family to another city and keep being a cop there instead, and he is an ex-Marine and DEA Officer in past narc stings in FL and Central America, so he kissed this place off and I consider taking on some of the key bad guys in this swamp with my own story and proof, which would be a domino effect going up the ladder to even Senators or local politicians; this cop said remember when you push you can know you will get push back!  I say “It” is a given these ppl will go for the jugular.  What to do, so many choices!  Ha, do or die, live or cower, safe or a target, good or bad, right or wrong, dark or light, life or death? Hhmmm, aren’t all of those the same?  Yea, great choices, some kinda dilemma!