“CDC’s relentless focus on vaccine-induced immunity and its “demonizing” of those who choose not to get the vaccine make the agency “the most slow, reactionary, political CDC in American history.”

Its’ absolutely true and is all following a Deep State Globalist Partisan Agenda that key actors in the Democrat party along with other nefarious characters like Bill Gates and George Soros all of which had been completely immersed in the Agenda from way before the Winter of 2020 with Dr. Antony Fauci being its prime facilitator with the Communist Chinese Party and the WHO with its Communist Director from Ethiopia Africa
“The WHO Director, Tedros Adhanom Ghebreyesus, had the backing of China during his candidacy for director of the organization.

Additionally, Ghebreyesus was a prominent member of an Ethiopian communist party and even served as a government official of the party.

Which brings us to the WHO’s malfeasance in this affair. The WHO should have known at the outset that it was dealing with a bad-faith actor in Beijing. Yet ­instead of immediately insisting upon access, openness and transparency from China, WHO leadership followed the Chinese lead and at times even took the Chinese line.

The very fact that truth-seekers are left counting urns is an indictment not only of the Beijing ­regime, but also of the WHO. To help stem the pandemic, the WHO should have been tirelessly pressing China to tell the truth.

Far from sounding an alarm, however, the UN outfit was ­impassive while Beijing stonewalled international health ­authorities for weeks. Indeed, WHO Director-General Tedros Adhanom Ghebreyesus praised the Chinese regime for its “transparency” in the crisis. Tedros, ­recall, was Beijing’s candidate for WHO chief and owes his job to China’s campaign for him at the United Nations.” (truthlion.com)

Are we supposed to still believe these clowns and what they say for face value and that they are just great humanitarian people? Give me a damn break! They are all atheist evil communists that don’t care how many people die or suffer! They are not humanitarians and that is the only sort of persons that should be involved in any such operation!
Lawrence Morra III 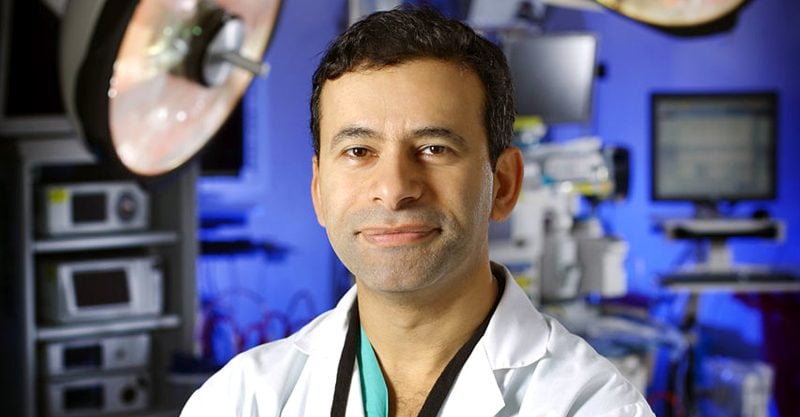 In an interview with U.S. News & World Report, Dr. Marty Makary said the CDC’s relentless focus on vaccine-induced immunity and its “demonizing” of those who choose not to get the vaccine make the agency “the most slow, reactionary, political CDC in American history.”

Dr. Marty Makary, a professor at Johns Hopkins University School of Medicine and editor-in chief of MedPage Today, is pushing back against the growing drumbeat for mass vaccinations and COVID vaccine mandates.

In an interview with U.S. New & World Reports, Makary said mandating vaccines for “every living, walking American” is not well-supported by science. Makary also expressed concerns about the two-dose vaccine regimen for adolescents.

Makary told U.S. News & World Report that as a physician, he believes “you win more bees with honey than with fire —…