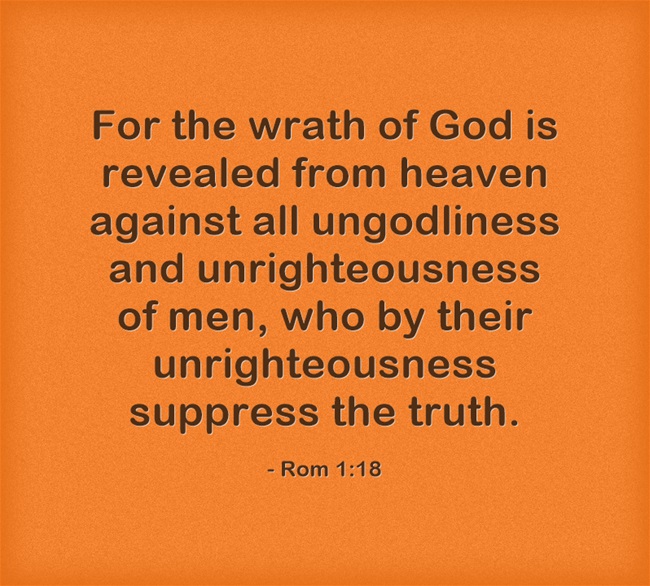 This is excellent to be mentioning now just before Christmas the birth of our Savior the actual only Hope for humanity, as a reminder for all peoples around the globe to take heed to how they are only here for such a short time, and to ask themselves have they seen the importance of not taking this life lightly, perhaps even being lukewarm giving some lip service and calling it faith in God, and so they are deluded only and seeking to satisfy ego and material flesh Ways of the World pathways that abound and serve to give them a false sense of security in things or passions that are earthly, that are so mesmerizing and hypnotizing, drawing those that follow deeper into more than a false sense of security but even into a false religion of self, and this world; being led astray and away from God’s plan, but negating His Almighty Power to judge all things! He does this so that in the end it will all suit “His Divine Purpose and Plan” of an Absolute Holy and Perfect Kingdom the World to Come, that will include many of us, but not all by any means; this being something we can conceive of but in no way comprehend or fully appreciate!

God should be feared as I have thought on many occasions especially since this fraud global pandemic was initiated by some of the most diabolically influenced human souls on earth, which is part of a bigger plan as any good Christian should know of Satan’s to usher in the antichrist and turn the multitudes away from God the Father in Heaven, and pull as many into hell as he can.

Once I read this posting today I realized how I had responded to a previous posting of yours by starting out quoting the Scripture I had just read in another blog that I follow, which I followed up with some added perspective and I will include all of that again here with a blog posting of mine about “God’s Wrath.” I feel it is so fitting and I genuinely hope it reached someone in the way God intends.

“Man is a child of God, created in the Divine image, called to virtue in this life and the everlasting happiness of heaven in the next. Jesus calls Christians to be the leaven or the yeast of goodness within the context of every human economic or political system (cf. Mt. 13:33). Not an ideological imposition, but a Divine mandate.”

Mankind was created as that Divine reflection or part of the Almighty’s plan that serves as the one “uniquely conscious” component in all of creation that best “expresses God’s greatest qualities of love, creativity, compassion and goodness that brought God to create all of this in the first place” and as His human family we are eligible to be His heirs to His eternal kingdom if we will by our own choosing serve Him by means of some very basic precepts which were laid out from the age of the prophets on through the birth death and resurrection in very simple, stark terms that Holy Scriptures state, how God made these things required of His children simple enough that a child can understand. God wants us to love and serve Him and I say all of this could not have been created for us fallible humans to demand it should serve us which would be a complete absurdity, yet many people carry that chip on their shoulder of such arrogance especially in this high-tech modern age; but they are fooling themselves.

I’m certain from my own life experience and what I’ve learned from the Church’s teachings from the Gospel is that if we abide in the Lord and follow this simple prescription or recipe we will not be unsuccessful in attaining the kingdom of God to be in His glorious presence for eternity; it’s just that plain and simple. I also know looking beyond the flaws, faults or imperfections of the institution of the earthly Church body, that there is so much to gain in that fellowship and security of the inner sanctum or sanctuary of it from the world that is very crooked and sinful which is not going to change. “This path we speak of is the only path to God’s everlasting life and righteousness” that we should want more than anything the world has to offer! Why else would Jesus say, “give up the things of this world and even clinging to your own life and follow Him.” “He is the Way the Truth and the Life just like He said!”

“Do not suppose that I have come to bring peace to the earth. I did not come to bring peace, but a sword. For I have come to turn ‘a man against his father, a daughter against her mother, a daughter-in-law against her mother-in-law—a man’s enemies will be the members of his own household.’ Anyone who loves their father or mother more than me is not worthy of me; anyone who loves their son or daughter more than me is not worthy of me. Whoever does not take up their cross and follow me is not worthy of me. Whoever finds their life will lose it, and whoever loses their life for my sake will find it.” Matthew 10:34–39
Jesus said, “Whoever wants to be my disciple must deny themselves and take up their cross daily and follow me.” Luke 9:23

Going half way won’t cut the mustard or get us there, and no person can follow Christ by the strength of his own willpower. The Pharisees tried to do that as an example of those that tried obeying God with their own strength. But all of their self-effort led only to arrogance and a distortion of the whole purpose of God’s Law and His plan; it’s not ours but His who is the divine eternal Creator, God Almighty.

An excerpt from my blog posting: Oh God Does Have a Wrath 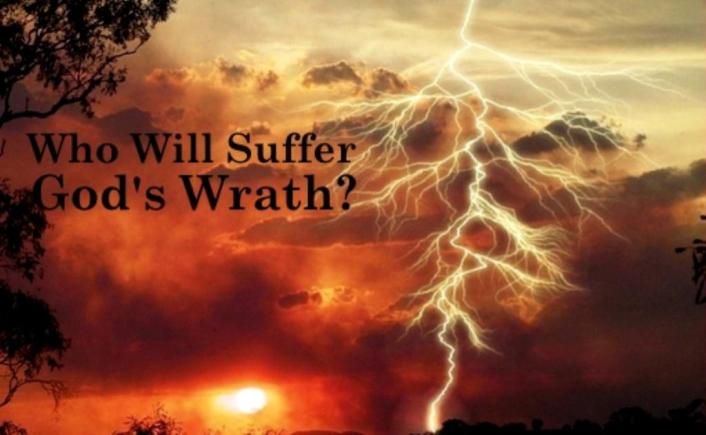 “But I will show you whom you should fear: Fear him who, after your body has been killed, has authority to throw you into hell. Yes, I tell you, fear him.” Luke 12:5

“And fear not them which kill the body, but are not able to kill the soul: but rather fear him which is able to destroy both soul and body in hell.” Matthew 10:28

“31 He who comes from above is above all. He who is of the earth belongs to the earth and speaks in an earthly way. He who comes from heaven is above all. 32 He bears witness to what he has seen and heard, yet no one receives his testimony. 33 Whoever receives his testimony sets his seal to this, that God is true. 34 For he whom God has sent utters the words of God, for he gives the Spirit without measure. 35 The Father loves the Son and has given all things into his hand. 36 Whoever believes in the Son has eternal life; whoever does not obey the Son shall not see life, but the wrath of God remains on him.” John 3:31-36

“22Many will say to Me on that day, ‘Lord, Lord, did we not prophesy in Your name, and in Your name drive out demons and perform many miracles?’ 23 Then I will tell them plainly, ‘I never knew you; depart from Me, you workers of lawlessness!’ 24Therefore everyone who hears these words of Mine and acts on them is like a wise man who built his house on the rock.” Matthew 7:22-24

“what was right will be wrong and what was wrong will be right!” Timothy 2 3 states, “This know also, that in the last days perilous times shall come.

2 For men shall be lovers of their own selves, covetous, boasters, proud, blasphemers, disobedient to parents, unthankful, unholy,

3 Without natural affection, trucebreakers, false accusers, incontinent, fierce, despisers of those that are good,

5 Having a form of godliness, but denying the power thereof: from such turn away.”

That sure fits as a description of today’s world and people very well as I see it! 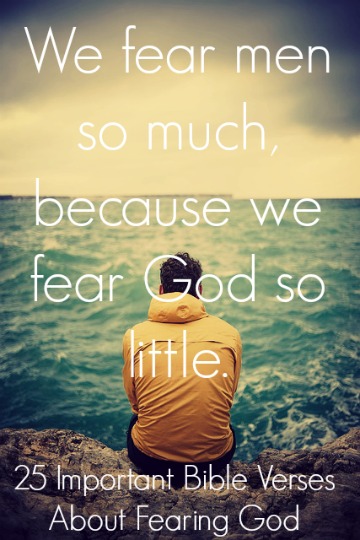 Very good to offer this perspective now at about Christmas as I say to offer as a prayer to assure multitudes of persons around the globe wake up from the toxic trance and gorging for ego sake going on in people; which is making them less of what God expects of them to be while they live their short lives out here on the earth, where all is in a state of flux and transition!  Where and what are we transitioning to is the big question; so do we chose to seek Him above all else and commit heart and soul to Jesus Christ or do we play it safe in society’s terms and join the party and shams going on in the confused and detrimental Ways of The World, to only in the end see we have lost all!

God bless you and keep you! Amen.

3 thoughts on “‘Blessed are all who fear the Lord, who walk in His ways.’”