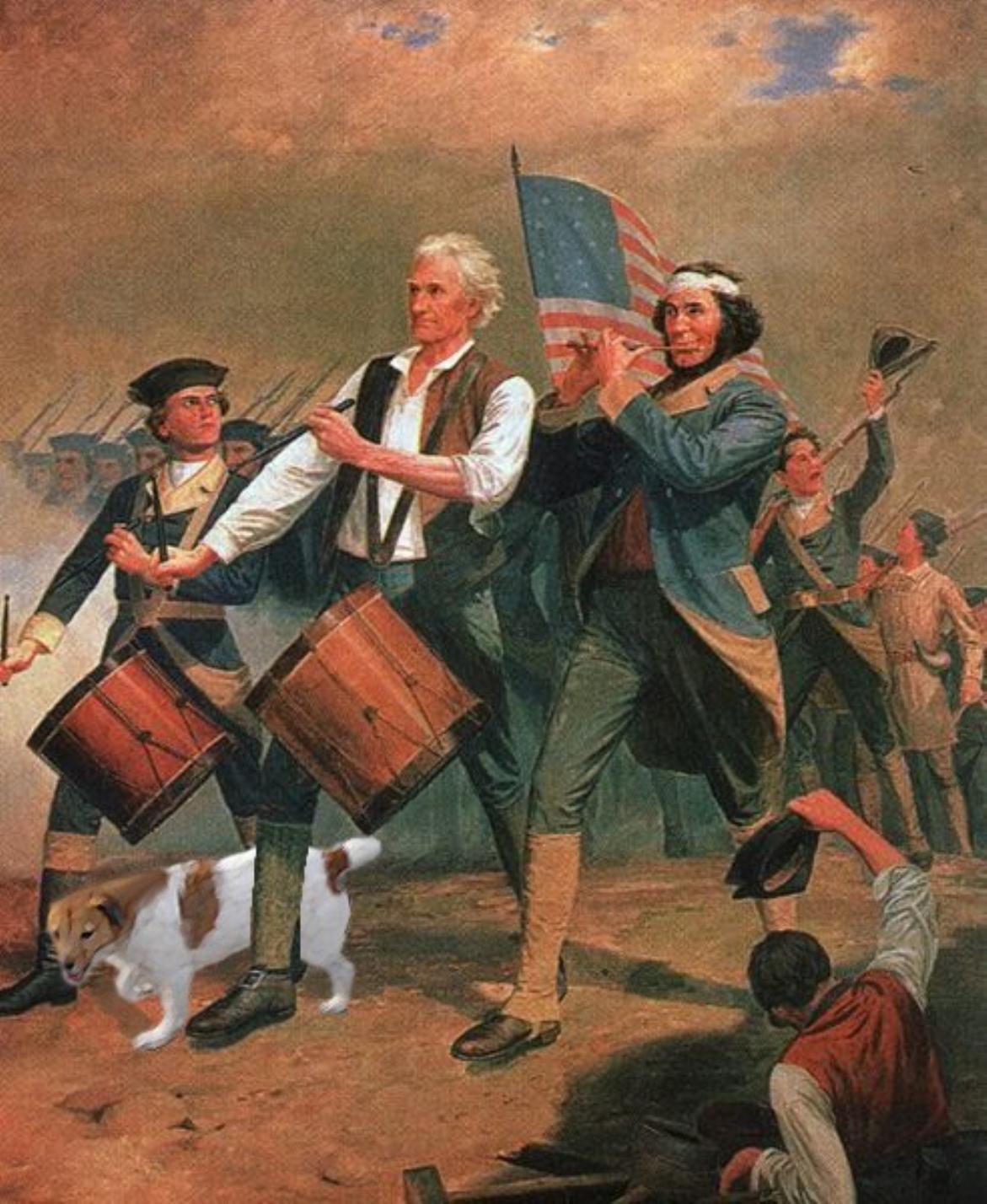 Yea Yea I had it up to here; do you hear, you leftist FREAKS!!! Been a Good Old BOY Conservative Christian, being Polite and Reserved to Y’all, But I say yea, I say oh yea, the Time is here and has come for Y’all to get a full dose, YEA YEA A JAB JAB JAB of Your “Own Medicine” the same shit Biden pumps into your veins and leftist brains; Let me show Ya how that works with some “Real Power From Above” not from below in the netherworld where you, BLM and Antifa get ya marching orders from, ya know, just like that spineless Half-Baked Decrepit Old Geezer Creeping Crawling Creature named Biden, the Devil’s right hand troll your biggest supporter who then snatches your soul!  He with Soros brings to you all sorrows!

Time for some True American Patriot Backbone and Balls, to take all comers on, “any which way but loose” and “No Holds Barred,” with “All of the Power” and “Old Glory,” “Hallelujah,” “HIS TRUTH IS MARCHING ON,” that began this Greatest Nation of them all, when they took a Stand Together; “All for One and One for All,” those “Truly Valiant and God Fearing Men,” who said No No No King George you can’t own us and be our master, “We the People” Who are Now Free,” because we can only account to the “One True Master Above;” who is “GOD ALMIGHTY!”  Amen. I say Amen! 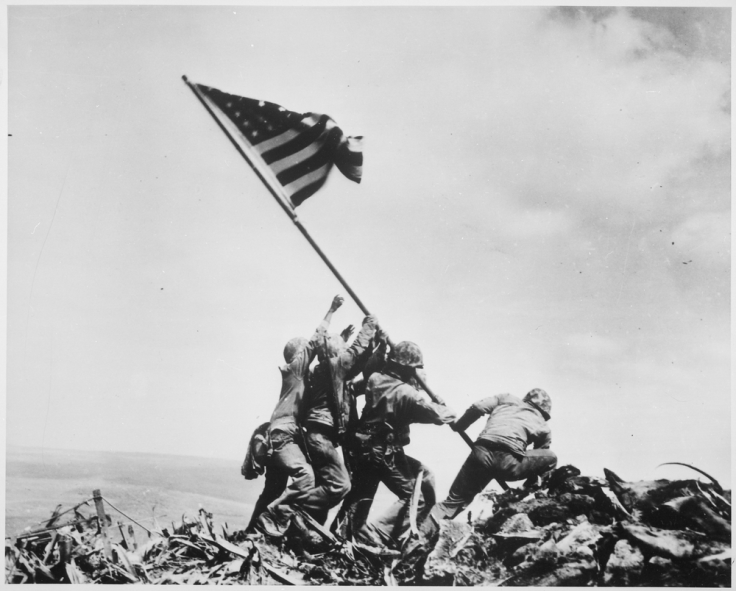 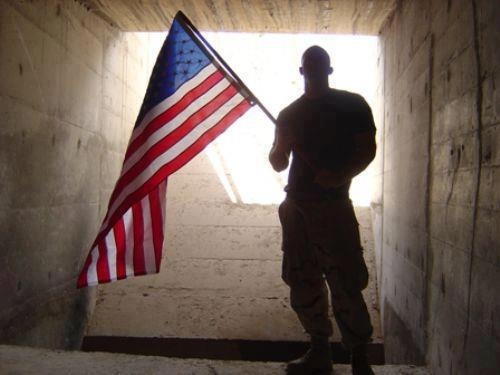 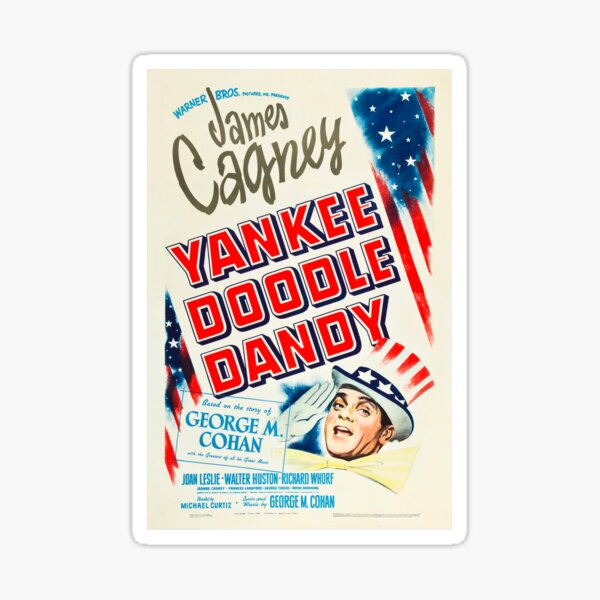 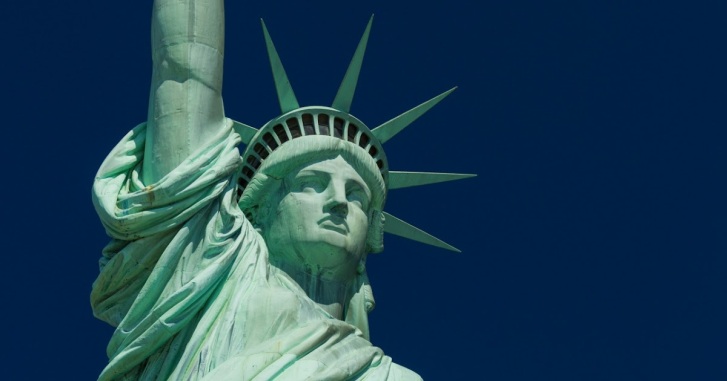 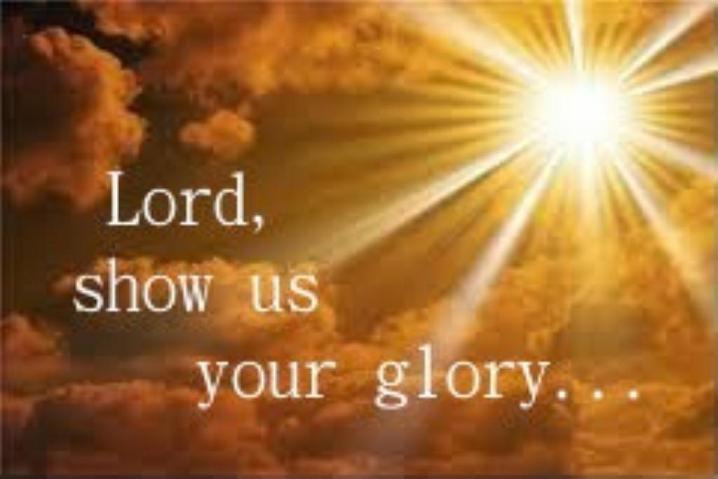 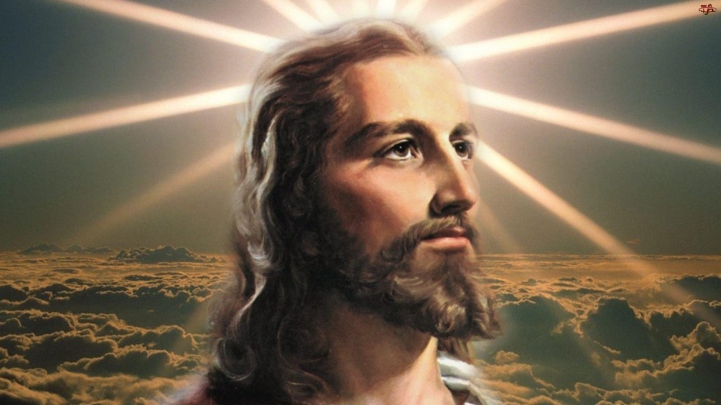 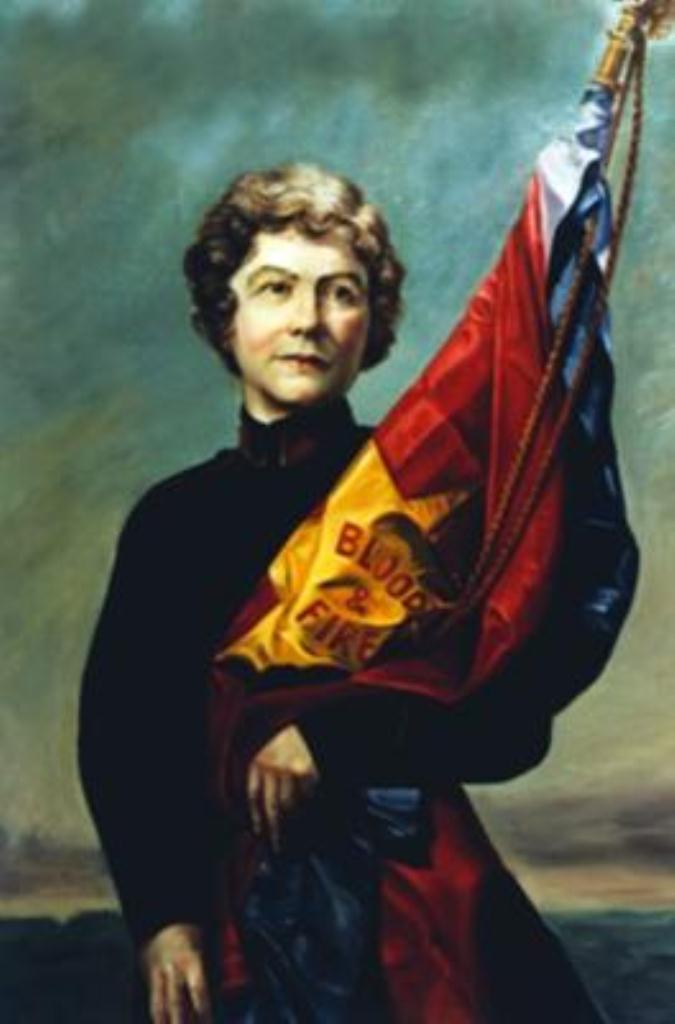 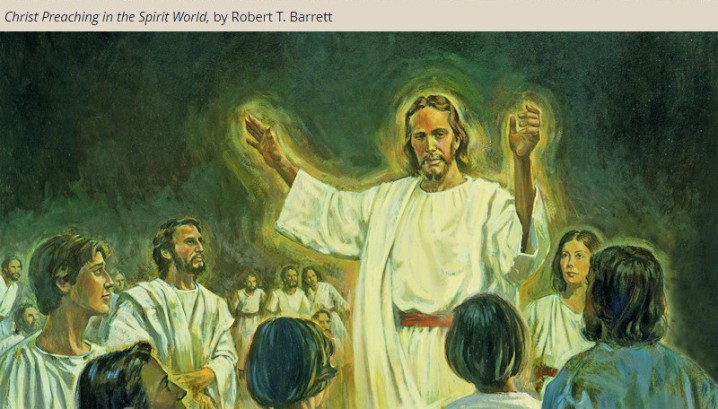 3 thoughts on “Joe Racketeer Biden and his Supporters; KISS MY ASS”