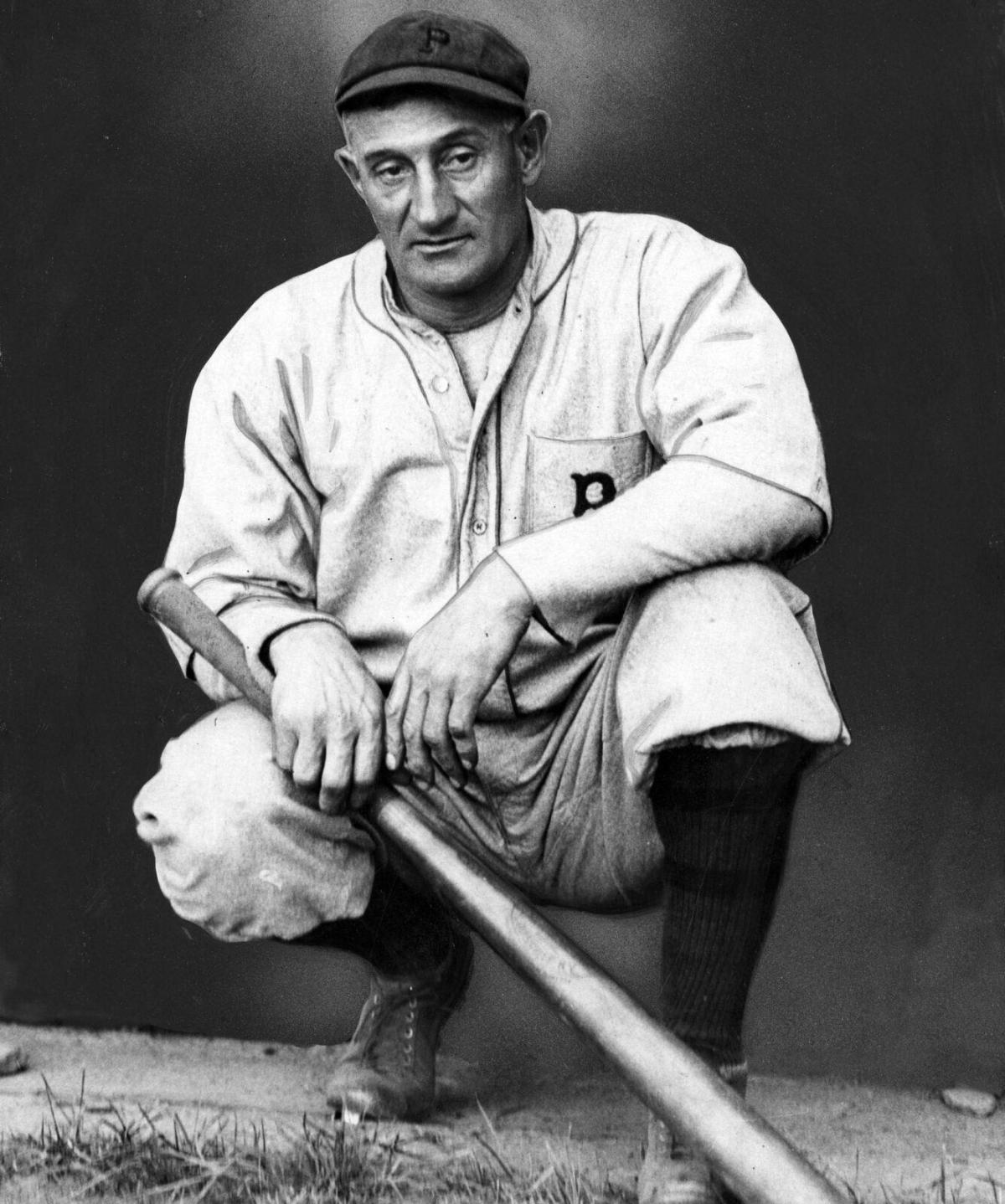 We could love going back to those days to see what it was like!
Oh yea, I totally agree and talking to grandparents or other old timers over the years I didn’t hear anything about how it sucked from them! It was real and maybe hard living a bit at times, I was told that they didn’t miss what they didn’t have, but, they said they appreciated every little thing they had or got even a good meal; show me where the mindset of people is predominately that way now Friend! Most people now are never satisfied so they moan and groan over trivial cry baby nonsense; for God’s sake look at the insane society we have now were its becoming a regular freak show and all for no good reason other than people are spoiled rotten, got it way too easy in many instances not going without the basics at all, or have been allowed to become corrupted with bad thinking and habits! Some old folks would tell me they worked hard and played hard; so what was wrong with that?

Nothing, but today far too many people don’t even know what they want other than to get more stuff or just complain because they can!

To be blunt this all reminds me of the Scripture of; Isaiah 5:20 “They say that what is right is wrong and what is wrong is right; that black is white and white is black; bitter is sweet and sweet is bitter.”

Let’s face it they knew and totally appreciated the value of life and today it’s the opposite with industrialized abortion even day of delivery and more miserable backstabbing people running loose than you can shake a stick at!

That woman that got knocked down by shoving, that tiny little not even 5 foot old Jewish Broadway voice coach “Barbara Maier Gustern” 87 y/o in NYC, who died from the injuries because of some rude nasty twit, and that old timer did so much to help so many people develop their voices to stardom, having great careers of entertaining multitudes, and she who must have been such a sweet little lady that we could learn so much from talking to her, is like trash to some younger women and men today. The assailant’s lawyer supposedly said already as a defense she is being targeted for economic reasons; I guess you can intentionally be forceful and assault another person this little old woman causing her to die, and there has to be some excuse in today’s mental-house world! If this culprit is very leftist in this too leftist city, then sure they have to find a way to slap her on the wrist and say have a nice life now; and the old woman she lived hers’ long enough!!! What the hell; are people really playing God now?

Sorry, I know I give a lot to think about and many don’t want to hear it, but, I do only because I wish more people would wake up and get real! I know the world is a mess but nobody does anyone a favor doing things like this incident and would fare way better to look back and learn from those genuine really cool people the originals! By talking to the old ones that are still with us and then read about these legendary folk and sports icons!

Good that you remind us this way! 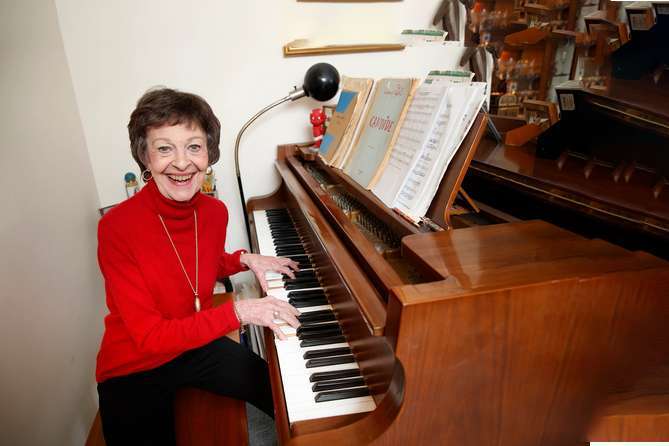 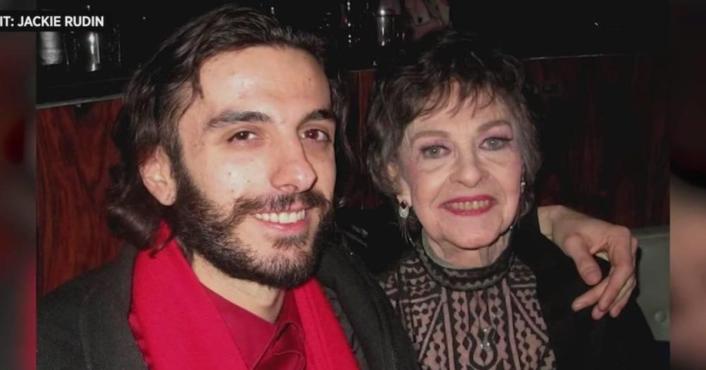 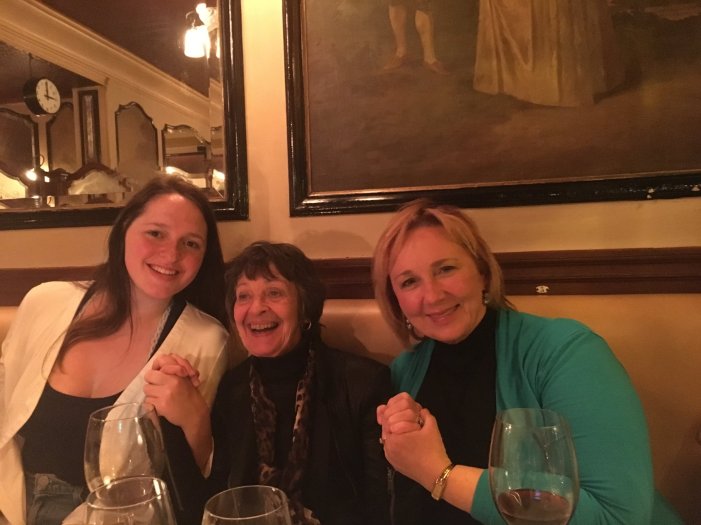 Part of baseball’s inaugural Hall of Fame class of 1936, along with Babe Ruth, Ty Cobb, Walter Johnson, and Christy Mathewson