Very timely and the right urgent message! The people are being willfully ignorant or even defiant as they allow themselves to be seduced by the Vanity of all Vanities in the Beast System with Digital Technology taking over the planet for the totalitarian tyrants who are all joining together be they Communist CCP or American Deep State Marxist’s Globalists in the DC Swamp and elsewhere throughout the planet! Biden appropriated 468$Billion dollars in his first 100 days in office and touted that accomplishment with pride and ego fanfare making him the abortion king of all time as well as America’s Man of Perdition and still the majority of people still don’t see the writing on the wall or the lion roaring in their faces before it pounces to tear them to shreds! They still prefer their sick pleasures and egomania selfish pagan mindset over complete surrender to Jesus Christ and being humble to God’s will 24/7; they have better things to occupy their hearts and minds with and do not truly love God! They are worshiping everything but God!
I wrote today an essay that I was totally compelled by the Holy Spirit to make sure I do my duty and say what I know to be God’s Truth which I’ve been willing to do for many years now regardless of what it does to me even if my life on earth is sacrificed in order to be more determined to do the will of our Father in heaven as nothing is more important!
I leave an excerpt from that posting here and the link in case anyone will be inclined to go over it all! My only hope is it will accomplish what it should and God’s will be done! 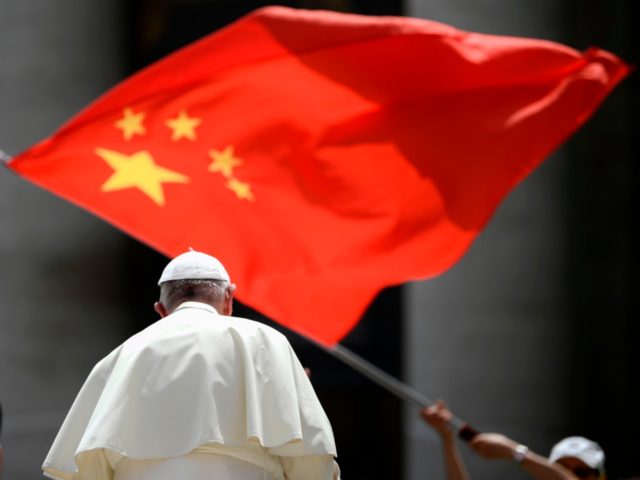 In Rome there’s a so called holy man called the pope who really isn’t one but “really is a Freemason cultist commie Marxist puppet of Satan’s,” who just announced he wants to do away with the monasteries and nun hermitages where individuals devout their lives to living a poor and Spartan lifestyle of prayerful servitude to Christ for this sick corrupted world so full of sin!

But this same fake pope has no problem with immersing himself in the “Ways of The Crooked World” global politics not shedding a tear or saying anything about the fact that he supported the election of Biden the Devil’s own who appropriated 468$Billion for the exclusive use of abortion up to and including the day of delivery while in some US states up to 28 days after birth along with the “hideous experimentation” and “for profit” uses of the human baby parts; all this while in China people any age can be singled out for organ harvesting! There was a movie called the “Body Snatchers” and those were alien beings but guess what; we are now them! Listen up fellow human beings; you’re now part of the “Evil Nightmare in Progress!” Too many of you give the Devil his due!

I suggested this shit was coming just from Sci-Fi interests since when I was a kid, to the recent and current Plan-demic; when I saw nothing was adding up and we were in the midst of a global atrocity; a diabolical Devil’s own plan!

All this while people are so busy playing Social Media Games!
They give the Devil his due and willingly do it as Vanity has taken them over!

God bless the faithful and give them their reward Father in the name of Jesus Christ! Those that are lost may they have the awakening they truly need more than anything before it’s too late! Amen.
God bless you!