I want to tell you that I see how many sick, lost, crazy or even evil people parade around on the internet. There have been a few women that were way out of line and one in particular had serious problems that I won’t tolerate being any part of.

Last year I had noticed her Word Press site was full of hate and slanderous cartoons toward Jesus Christ and she had many horrible jokes or insane sarcastic things to say about Jesus and Christians; that is pure evil to do such things! I told her she was being blasphemous to God but then she attacked me trying to make me look like some joke foolish man, and so I had to block her immediately, but then she began to stalk people that follow me just to harass or annoy me.

These sorts of women are fraud “Marxist” minded persons who are nothing but trouble, as I see them very sick, wicked minded women that I must avoid completely. The following Scripture explains why I must block them and have nothing to do with such people.

2 John 1:9-11 “Anyone who runs ahead without remaining in the teaching of Christ does not have God. Whoever remains in His teaching has both the Father and the Son. 10If anyone comes to you but does not bring this teaching, do not receive him into your home or even greet him. 11Whoever greets such a person shares in his evil deeds.”

I could go on explaining but it shouldn’t be necessary because I know what I’m talking about here and see into some people that are very demented in their thinking and living. I have no time for such people and cannot have anything to do with them. So “a word to the wise should be sufficient.”

I hope you understand what I’m saying and why I say these things; and if I can advise you to just block these people I know it’s very wise to do that, for your sake.

Also I am not in a contest like so many people here on Word Press to have the most followers and get attention, adulation or make money; my main reason for being on it or having any part of it is to try my best to say some things that God wants me to say for Him; and share my thoughts with other sincere Christians.

Matthew 5:2-4 “and He began to teach them, saying: 3“Blessed are the poor in spirit, for theirs is the kingdom of heaven. 4Blessed are those who mourn, for they will be comforted.” 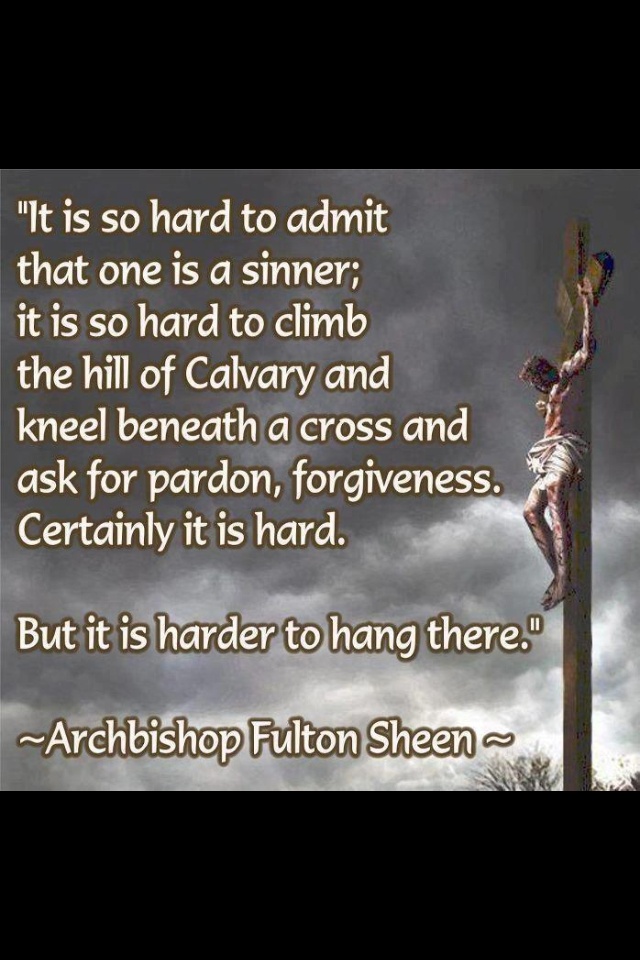 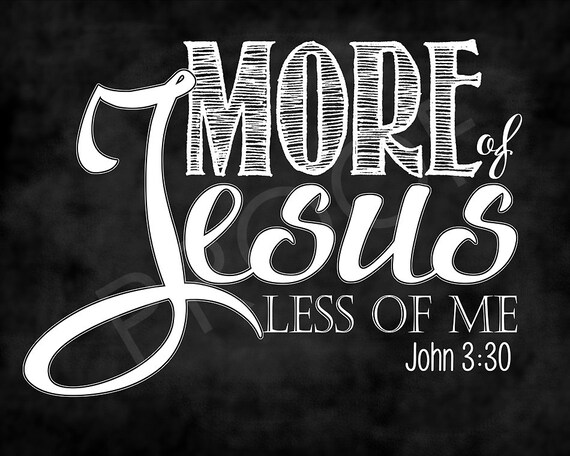 But I had almost stopped believing; I had almost lost my faith because I was jealous of proud people.
I saw wicked people doing well.They are not suffering; they are healthy and strong. They don’t have troubles like the rest of us; they don’t have problems like other people. They wear pride like a necklace and put on violence as their clothing. They are looking for profits and do not control their selfish desires. They make fun of others and speak evil; proudly they speak of hurting others. They brag to the sky. They say that they own the earth. So their people turn to them and give them whatever they want. They say, “How can God know? What does God Most High know?” These people are wicked, always at ease, and getting richer.
So why have I kept my heart pure? Psalms 73: 2-13The Holy Bible The…

One thought on “Why Have I Kept My”