Throughout the interview, he expressed that how the Catholic understanding of sin and forgiveness gave him ‘hope.’

For informational and sharing purposes on this platform only. 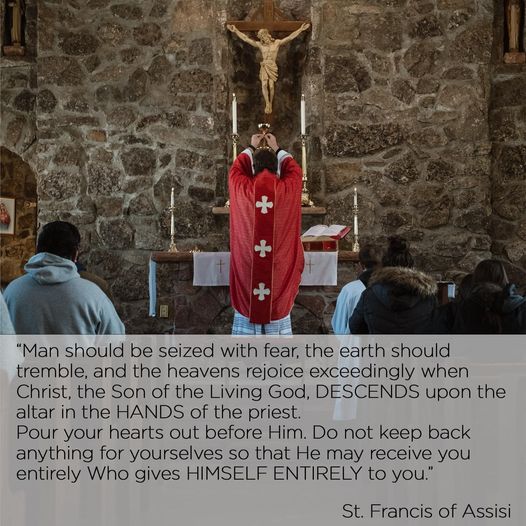 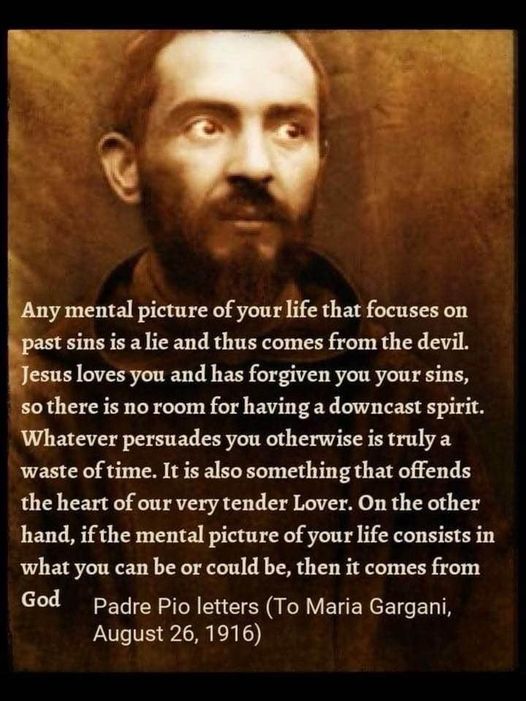 Yesterday I presented this story as it appeared in another news outlet and just as I did within minutes Life Site had published this article.  Both publications did offer the full interview of Shia LaBeouf.  The one big difference between the two articles was the following 18 minute critique narrative that helps greatly to encapsulate the significant take away in this story of Shia’s conversion from agnostic to devout Catholic.  So I place that video here at the reblog beginning of the Life Site article for its insightful narrative of the interview.  But I hope that you can take the time to watch the interview at your earliest convenience.

Shia LaBeouf stuns Bishop Barron with love of Latin Mass: ‘They’re not selling me a car’

Throughout the interview, he expressed that how the Catholic understanding of sin and forgiveness gave him ‘hope.’

(LifeSiteNews) – Actor Shia LaBeouf revealed on Bishop Robert Barron’s YouTube show in an August 25 episode that he had converted to Catholicism after playing Padre Pio in a film set to be released in September.
He told the bishop of Diocese of Winona-Rochester, Minnesota that along with learning about Padre Pio, the Traditional Latin Mass was paramount in his conversion to the faith.

Among other things, he stunned the bishop by saying that the “Latin Mass affects me deeply … because it feels like they’re not selling me a car.”

"The Latin Mass affects me deeply. Deeply."#ShiaLaBeouf's conversion is yet another testament to the evangelical power of the Traditional Latin Mass. Welcome home, Shia (@thecampaignbook)! pic.twitter.com/U6PAqQvCEc

LaBeouf had his first sustained connection with Catholicism while living at a monastery with Franciscan Capuchin friars – the order of Padre Pio – so that he could better understand how to act as the late, great mystic.

He stated in the interview that he was in a dark place psychologically and spiritually before he started filming the movie. He tried out different prayer and faith groups as a way of dealing with suicidal ideation and hopelessness.

“I had a gun on the table, I was outta here,” he told Barron. “I didn’t want to be alive anymore when all this happened.”

He went on to say that it was a feeling of “shame like I had never experienced before – the kind of shame that you forget how to breathe.”

LaBeouf said he was not thinking about God but his career when he was approached about playing the role.

“I know now that God was using my ego to draw me to Him … away from worldly desires,” he added.

Throughout the interview, he expressed that the Catholic understanding of sin and forgiveness gave him “hope.”

LaBeouf has a past filled with scandal in his personal life, including legal battles with ex-girlfriends and having been charged with battery and petty theft.

“I started hearing experiences of other depraved people who had found their way in this, and it made me feel like I had permission,” he said.

Elaborating on his new found love for the Latin Mass, he said that while “practicing Latin Mass” for the role, he “was having genuine emotional experiences.”

He explained that the quietness and the sacred nature of the old liturgy spoke to him more deeply than the new liturgy.

“Latin Mass puts me squarely in the feeling realm because I can’t argue the word, because I don’t know what the word means, so I’m just left with this feeling that feels sacred and connect.”

LaBeouf’s conversion, and in particular his admiration for the Traditional Latin Mass, has sent shockwaves throughout the Catholic world, with prominent Catholic scholars and evangelists taking the time to welcome the actor into the faith.

“ex ore infantium et lactantium perfecisti laudem,” added the scholar in Latin, quoting Pslam 8:2 which translates to, “From the mouth of infants and sucklings thou hast perfected praise.”

Something extra, a little follow-up from The Kennedy Report.  The comments that follow this short clip are interesting; but, I love the ones talking about saving others, one soul at a time, as Mel Gibson has done and how the Devil attacked him so fiercely yet by God’s grace Mel overcame to carry on evangelizing!  As perhaps now Shia is going to do having been a black sheep ready to kill himself like Mel had considered doing by jumping from a skyscraper not many years before he made “The Passion of The Christ!” He said in an interview something stopped him at the last second when he was about to open a large window and jump, he then called his father in Australia who told him to hurry and fly there which he did, and they together became intense in  their Traditional Catholic faith as father and son!  Mel went on to do so much good; which is so beautiful to me!  I totally believe as I’ve written before that we are living in the most unprecedented time in human history!  In fact all material creation and God’s Holy Spirit is on the move in the affairs of men now like never before!  In a most blatant confrontational way, which says to me that the Second Coming isn’t a  far off event, but ever so close; and He wants the human race to prepare to change Now with diligence, as time will run out and those  who don’t turn to Jesus giving their hearts to Him will be lost for eternity!