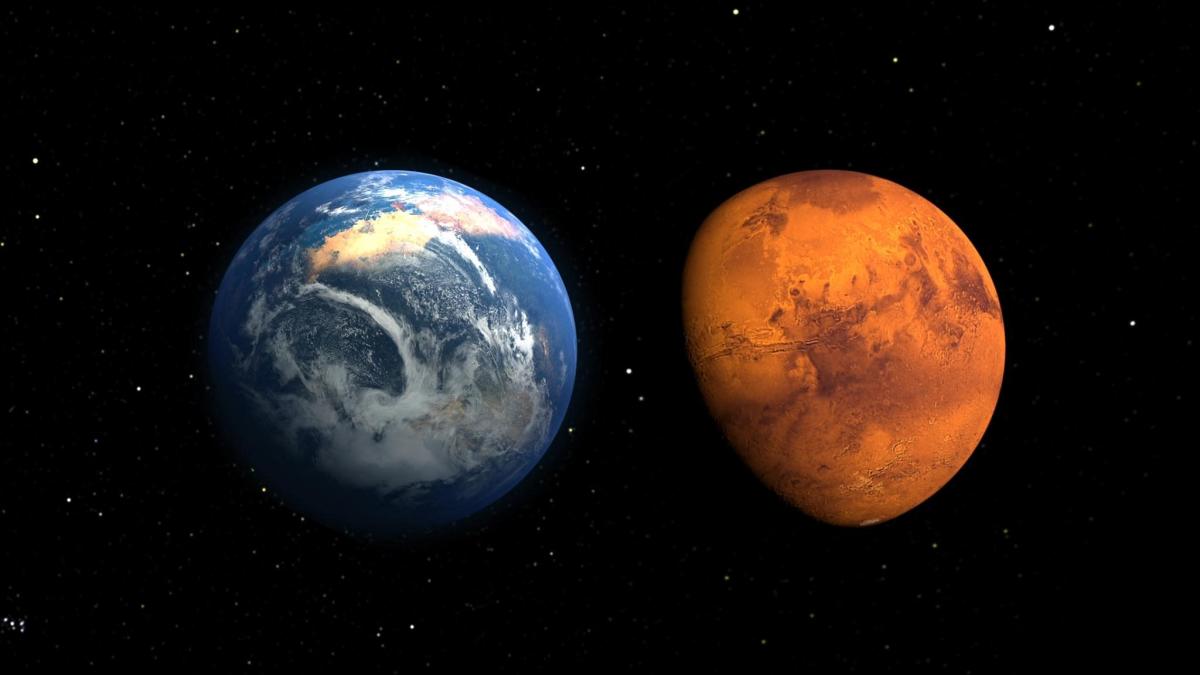 Ah yes, while all of the problems we face as a Nation splitting in two and corruption in the highest levels of government all around the planet; seems there are those that don’t think they look moronic to someone like me coming out with the most outlandish announcements and poppycock propaganda!

NASA Warns: We are ‘Not Prepared’ for News Coming About Life Mars

Ridiculous comparison!  Did it cost mega billions of dollars for Copernicus and society when he hypothesized that the earth revolves around the sun instead of the sun revolving around the earth?  And did humans have to leave the planet attempting to travel in an environment that is not suitable for humans?  None of the above!  Intelligent beings living out there soon to be discovered?

Not going to happen and its fool’s errand; total waste of enormous money and resources that are sorely needed right here on Earth to try and save the human race from destroying itself instead of going into space with its exorbitant costs and total impracticability!  In case anyone had forgotten the National Deficit is well over 20 Trillion dollars; there is NO tax payer money available for such bullshit when we may not even be able to provide social security to the retired elderly after 2035; who earned it by the way paying into the program!  Too many Star Trek geeks and bureaucrats in NASA looking for big bucks to keep their adventures or jobs going!

The life is right here on the Blue Marble and too many humans have shown how little they think of life; by killing human babies and now we think we can go prancing around in space and find new life!  Insanity!  This project even being funded now is sacrilegious and dumb!  Only space in the immediate area of the planet need be conquered any further for military purposes to make sure our enemies don’t get the upper hand and gain a weapon system that can defeat us and all our defenses from space; need be developed!

The old timers when I was growing up were right, too many pipe-dreams and fools trying to make them true!  “Like beating a dead horse!”

“THE DEFINITION OF INSANITY IS DOING THE SAME THING OVER AND OVER AND GETTING THE SAME RESULT, BUT EXPECTING A DIFFERENT ONE.”

Where did all the little green men go?  Maybe to Greenland!

Have worked in creative and news visual media as a photographer or cameraman and this POV has given me a better insight or view of the world. The Cameraman's POV. His Perspective on many things. Email: lmor3@aol.com View all posts by Lawrence Morra

7 thoughts on “News Flash from Space; the Spaced-Out”