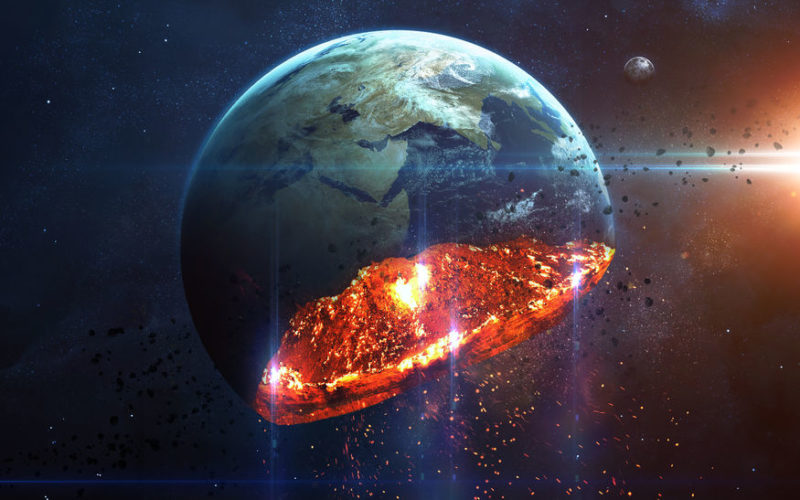 “the relentless pursuit of common sense”

reblog:    Zero Lift-Off   Only The Beginning  by Lawrence Morra

“The Left Gives Us This as Their Face of Reason”

No wonder the world is running rampantly toward Helter-Skelter!

Dr. Michael Savage stated it so well when he wrote that, “Liberalism is a mental disorder.”

We’ve been observing the Desperate Loony Left rant and rave like spoiled rotten children for decades reaching this fever pitch in the last dozen years with their over the top agendas of communism, atheism, transsexuals with 52 assorted genders, legalized pot for all the Pot Head Liberals so their children can get an early start being stoned for true Liberal Living, Pedophilia, hatred of America’s history and heritage or anything that is truly good to be attacked and replaced with any unimaginable twisted perversion under the sun!  This crap has to end and soon or we will have an all-out hell on earth leading to total destruction!  Evil and Insanity cannot be allowed to rule! Period! 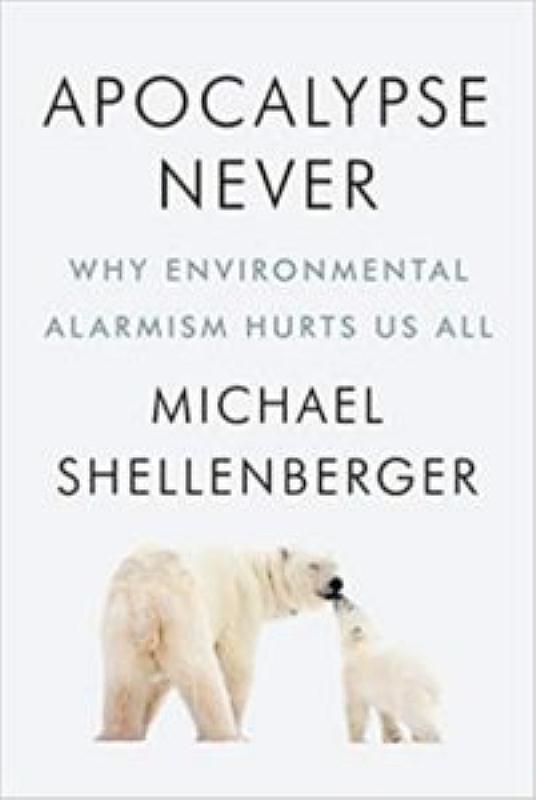 The way to a cleaner, sustainable planet is not to eliminate fossil fuels and nuclear power, but rather to expand their use, especially in developing countries to bring economic growth and prosperity, the way such sources did for the developed world.

This is one of the primary themes in the new book, Apocalypse Never, written not by a “climate denier” or “corporate shill.” Instead, author Michael Shellenberger is a 30-year environmental activist with street cred in various causes including saving California’s redwood forests and co-founding a “progressive Democratic, labor-environment push” in 2002 for the New Apollo Project, a renewable energy initiative that long predated the Green New Deal. He also is a Time magazine “Hero of the Environment.”

Shellenberger’s background is a key reason Apocalypse Never is so devastating to extremist environmentalism that has taken hold in politics, the media, K-12 education and popular culture…