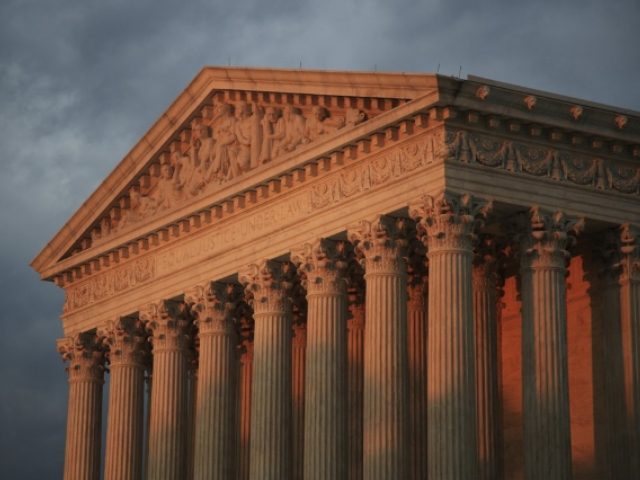 The Supreme Court of the United States (SCOTUS) on Thursday unanimously overturned a lower court ruling regarding the City of Philadelphia barring foster children from being placed with the Catholic Social Services due to its unwillingness to endorse same-sex couples.

In a 9-0 judgment, SCOTUS held that the City of Philadelphia’s refusal to contract with Catholic Social Services (CSS) for the provision of foster care services unless the agency agrees to certify same-sex couples as foster parents violates the Free Exercise Clause of the First Amendment. It came about after Philadelphia stopped foster children from being placed with the Catholic Social Services of the Archdiocese of Philadelphia on the basis of its beliefs and practices on traditional marriage.