Originally posted on Catholicism Pure & Simple:
In a picture a thousand words https://twitter.com/Sachinettiyil/status/1418886987210240012 They want to repress… this? Many thanks to Fr Z for sharing this beautiful and inspiring image.

Well of course the Devil wants to stop this and he has an army of cohorts seeking to fulfill that desire of the father of all lies in the infernal pit! This is such a thing according to them and Bergoglio which must come to an end! But Drag Queen Story Time Hour for the children in public schools is highly recommended where the innocent children must sit with a grown, perverted, twisted soul of a man in a dress and high heels reading to them only things a Drag Queen Transsexual could appreciate; in order to begin their indoctrination! 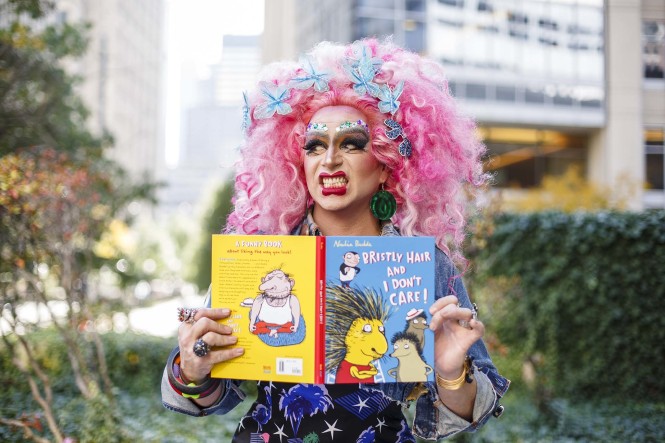 How lovey a world this is becoming as the fringe element which was allowed some space over the years to do their own thing because they wouldn’t listen to reason; have now decided its time they run everything; run it into the ground and deeper than that!
God help us! Amen.

What has happened to so many human beings that they would subject their own children and other people’s; to this vile corruption of the soul! 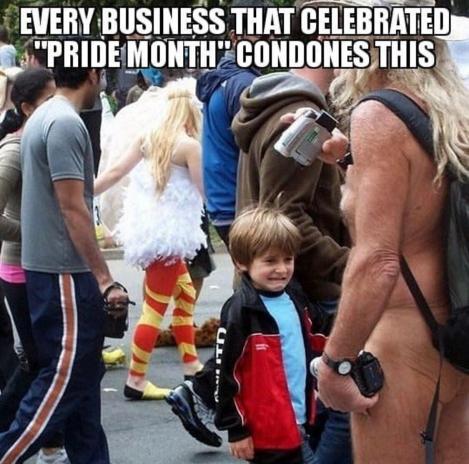 In a picture a thousand words

They want to repress… this?

Many thanks to Fr Z for sharing this beautiful and inspiring image.