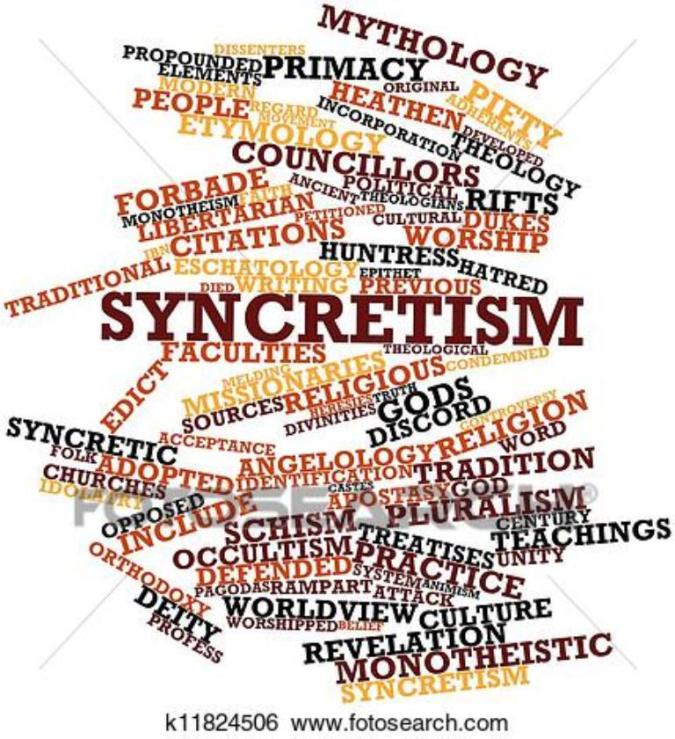 Hey this is an excellent assessment and bold stand to take for “Truth and Justice,” Brother! With my own statement in this reblog I’m including a few past essays of mine in which my language gets very colorful and that was before I knew our election was going to be stolen from the People! Guess I wasn’t speaking out of step with reality after all! 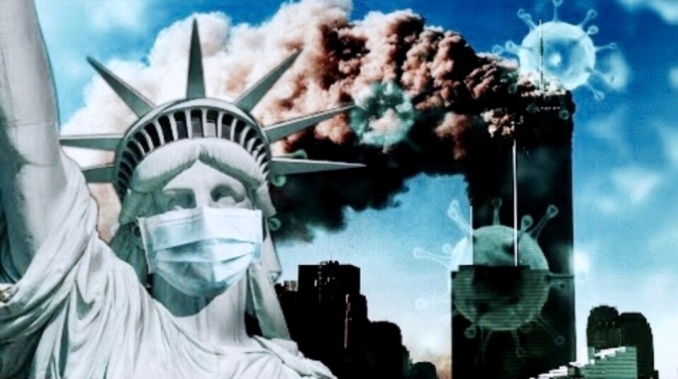 Totally agree and this is not leadership at all! These are destructive forces working through agents like Biden who sold their souls to the Devil decades ago! It’s obvious he’s doing all he can to help China, America’s and the World’s biggest enemy along with destroying the middle class while he is purposely flooding this Nation with so many illegals it’s going to be turning into third world status; if this isn’t stopped soon! Crime and inflation are already on the increase like they haven’t been since the 70’s and this time around it will be way more through the floorboards worse and devastating, as in economic ruin; putting America into a “Graveyard Spiral” in aviation terms, which will be inescapable sending this Nation into a “crashing disaster,” like what happened to Venezuela; and Biden doesn’t care one bit! He is Satanic and I believe possessed!
https://lawrencemorra.com/2020/05/12/the-destruction-of-america-with-impunity/#

I think it’s time for any decent politicians and lawmakers who have some guts to ban together with the solid Patriots that still exist in our military, and start proceedings to move toward “Martial Law” on grounds that “the Biden admiration have failed to uphold the Constitution and Protect this Nation and its Citizens which is their sworn oath! As well he, Biden, has already aided and abetted sworn enemy combatants aka the Taliban, basically “Treason;” leaving them with a well-equipped military to the tune of at least 50 Billion dollars of our equipment, by not a botched withdrawal, but an “intentional act” on his part to help the enemy!

All the while as they negotiate with China to mine all the lithium rich deposits in Afghanistan to feed the crazy Leftist Plan to build EV transportation to the hilt which will add trillions of dollars to our enemies coffers while further adding to the collapse of this Nation’s economy! Meanwhile while Russia and China will “drill baby drill” for all the oil they can with many partnerships around the globe, while America is asleep at the wheel, with obviously the insane and Possessed Crazy Joe doing the driving and the equally Crazy Nancy being a backseat driver! If this keeps up its “Good Night Irene” as the saying goes; for America!

Reading this is quite disturbing and if we do not regain power in the White House soon this country will collapse. It all hinges on what happens next. The infrastructure bills must fail, we have to win in the 2022 midterms and eliminate all corrupt politicians. Now often times God will give us glimpses into the future but this infrastructure plan passes we will be living in this hellish nightmare.

Praying hard that these infrastructure bills do not pass!!!!