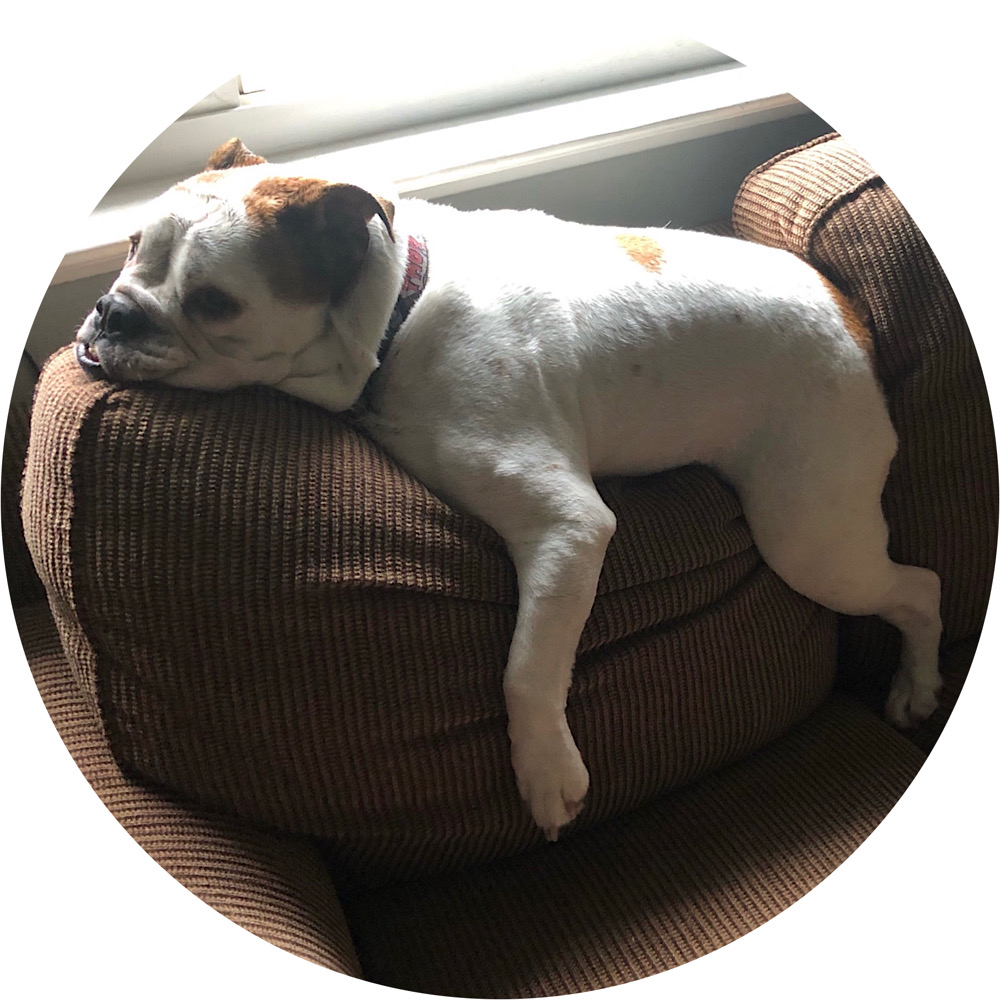 What an awesome Pooch! Never met a dog I didn’t like or that didn’t take to me immediately, I kid you not; now people that is a way different story, go figure!

Then again there ain’t much to figure, more people than not are too damned selfish or self-serving, but, the “Man’s Best Friend” only wants to serve and be loved! People are too complicated and not worth it too often; I’ll take the doggies over them human Mutts to keep my stress level down anytime!

By a God Send the dog I have now the last of 5 that I had all at once for a short time all rescues, until one passed and then another over time until just me and this last of my best buds is here with, yours truly!

She was one that was blessed by a God Send, also as the others were, but in her case for me to hear some howling at a shelter nearby where I had been earlier in the day hooking up a trailer to semi-tractor! Just by that howl it was like a news flash told me to check that out later in the day when I finished with work, which I did! And so this best friend I have now who was scheduled to be terminated as an unadoptable dog; even by an animal behaviorist, the very next day before the shelter opened would be dead! But she is now many years later here on earth with me; because she got a rescinded kill order which was never done at the shelter! The decision to euthanize is a multiple sign-off that people would need to be bothered after hours which is unheard of, especially a high raking police department official who has the final say and must approve this never done before reversal before 6 am the following day and it was already after work hours! But because the woman knew me over some years and how I picked up dogs off the street that were in harm’s way or trouble; she did what I asked, to please try as hard as you can, and so, when I told her make it happen I will be here first thing in the morning to take this dog home she knew I wasn’t the weakest link in any act of clemency for the dog!

Here is the story as it went down.

TELL ME WHO ARE THE REAL FREAKS!

God bless all the dogs locked in some kennel with no human being out of all the selfish ones that are out there that won’t give them a chance because those people have better things to do living like gluttons!

Keep the ego trips people; I’ll take the dogs over most of ya anyway!

while drool drips from their cheeks,