Having worked as a commercial trucker myself I know what grueling long hours and tough conditions these fine professional transportation logistics professionals endure and driving a semi through a blizzard, being alone in a rail yard at 2am hooking up to a trailer in some dangerous cities where people get their throats cut or having to make a deadline for a load heading to an International Airport or what have you; when it comes to getting a big job done well more times than not these professionals are dedicated good people who care! So believe me when I tell ya, when I saw all this activity over the last few months anywhere on the planet where Truckers were taking a stand which I have blogged about; I figured if anyone can start to put a huge dent in the evil global narrative being Driven by the lying slimy MSM servants of the criminal elite; these are the heart and soul people that can do it! And wished I was still in the industry now because I would drive a semi to where they are and park for as long as it took to shake the crooked wanking system into waking up and getting real! Maybe we can call this a giant Hunger Strike as We the People take a Stand for our God Given Freedom and tell the man you don’t meet our demands for a change then we bring the system to a screeching hard Air Brake System Halt! The Professional Pilots had a moment where they could get the Worm to Turn but backed down; but many Nurses those Angels of Mercy have stepped up to the plate as sad as they are to have to stop helping the injured or ill!

The hard working real people that bust their asses day in and day out are the Sleeping Giant Majority in this nation and for too long the SOB’s like Gates, Fauci, Soros, Pelosi’s, Biden’s, Clinton’s Trudeau Trustee Boy up in Canada and yea even GOP McConnell with so many others have been selling us all out and short at every turn; while they all illegally rake in the millions every year as so called “Public Servants!” The only thing they serve is themselves as “Public Thieves and Hardened Lifelong Criminals” I tell you this, mark my words as I know having really worked to “Serve the Public” and all of our many creature comforts as in even food distribution, that brings it to your dinner table; these hard working people are the Backbone and Salt of the Earth Human Beings that burn themselves out making it all possible risking their lives every minute that they haul down the highways for a good pay check and that is all; and honest day’s pay for more than an honest day’s work! While these ruling despots are ripping us all off and tearing the human race along with the planet apart as they sit on their asses high and mighty doing JACK for any of us, they are wicked cohorts of hell, and God will judge them accordingly; and they are “not going to get away with anything!” Amen.
God bless all the good people!

The Devils that had their big chance and blew it let them get their reward! 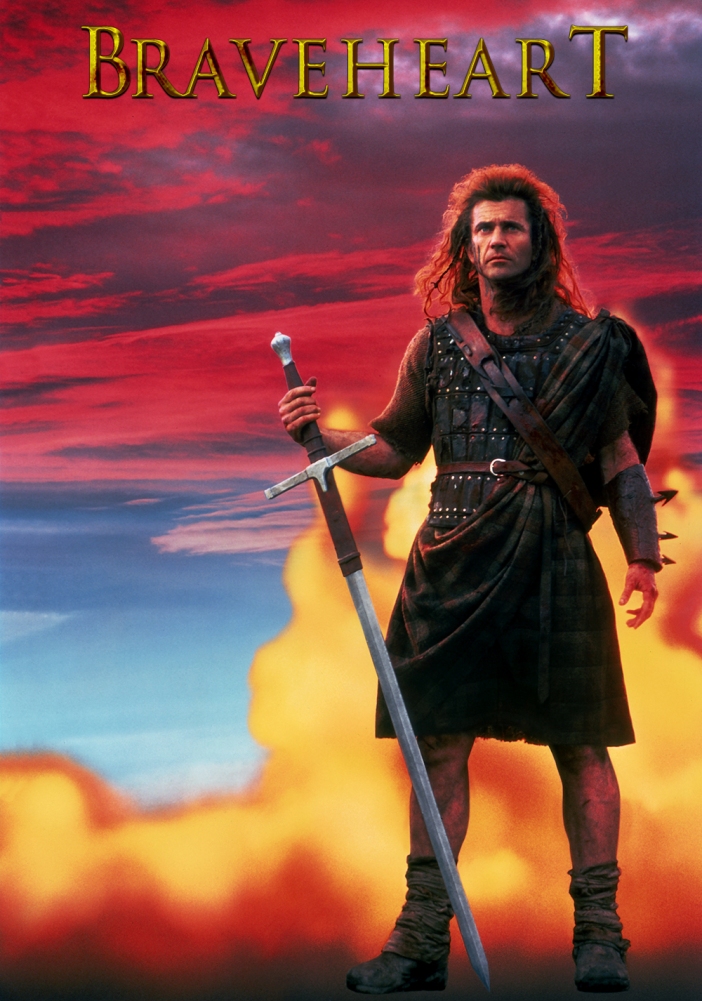