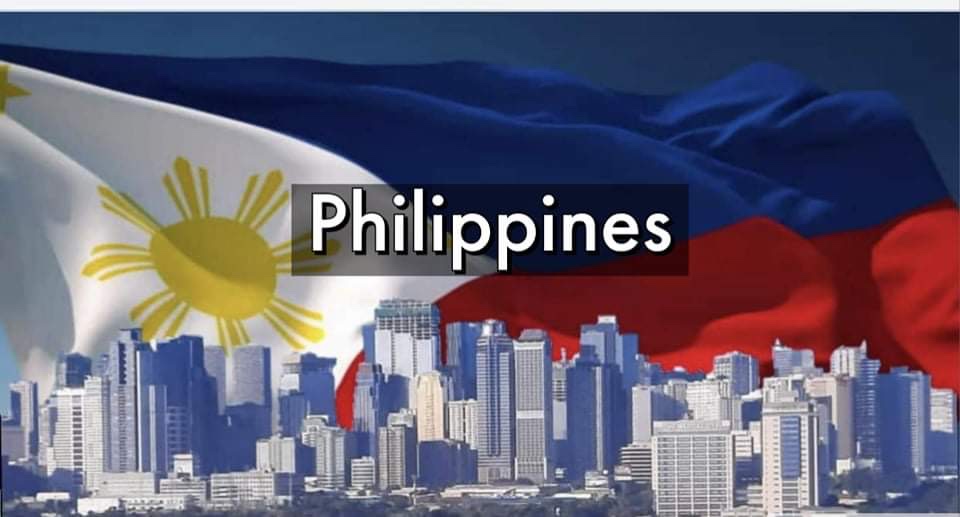 Just left this comment on another posting that leaned in this same direction about control.
Leadership is terrible everywhere and the elite don’t give a rat’s behind about any of us citizens! They have made the world a vicious dog eat dog mess and now want it to be hellish slavery for everyone except them, as they live like Kings and Queens!
It sadly will only get worse!

As I see it with the globalist power monger manipulators heavily invested in economy and politics very strategically! So this silent war behind closed doors has raged on for decades and now the technology is in place to “seal the deal” or have it all “sewn up;” same as how the old Mafia or any organized crime syndicate would operate to gain dominance and then total control! The Roman Catholic Church has arrived at the same juncture with it being infested with Free Masons and hideous wolves in sheep’s clothing!

All of these despots are the blood thirsty human predators of civilization! Now that they’ve had a taste of the blood in the water, just like ravenous sharks they are about to have a feeding frenzy all in the name of power; why else do you suppose Putin is attempting such bold moves, actual acts of war and crimes against humanity, to gain territory; while Kim in North Korea is now flexing his missile muscle again! A lot of this is also to distract the masses away from that silent war that’s being taken to a new level while I type this message and we all falsely believe things will work themselves out! We must not ignore the fact of what atrocity has been unfolding over the last two years in the name of public safety; when it is only about control and destroy the public!

Meanwhile, the sheeple are playing games and being stooges on the internet thinking that they matter or have a voice in the scheme of things in this greed driven world!

To be even blunter, they, the power mongers are making monkeys out of us all, while they laugh all the way to the bank; and are preparing to slaughter us!

Well I do have faith in Jesus Christ; not in mankind at all! This is a tough reality pill to swallow, but, it’s better to face the truth head-on! Amen.

The world is battling for an opposing conflict between the good and the bad entities. Every nation has its part in this battle, the citizens can control the pace where it goes if they knew their rights and responsibilities. There’s no excuse for anyone not to be part if one achieved a degree of noble nationality. In exercising your freedom, joining honestly and truthfully in every electoral system in your country is a must to do! Haven’t you wonder why election process has always been a controversial issue in every country? An avenue where lies and corruption instilled to the government? The Philippines is now into this delicate election process that would help identify its future!

The Republic of the Philippines is an archipelagic country in Southeast Asia and was named after King Philip II of Spain. It is situated in the western Pacific Ocean, and consists of about 7,640…