Just this morning I had reason to question the motivation of people and be concerned about who is following the Lord’s will and who isn’t, not an easy thing to decipher especially on this deceptive internet artificial cyber world wide open highway to oblivion! So what came to my mind immediately was this Scripture. 1 John 4:1,2 “Beloved, do not believe every spirit, but test the spirits to see whether they are from God. For many false prophets have gone out into the world. 2By this you will know the Spirit of God: Every spirit that confesses that Jesus Christ has come in the flesh is from God,”

But now as I write this essay the following Scripture immediately came to mind!

“9The heart is deceitful above all things and beyond cure. Who can understand it? 10I, the LORD, search the heart; I examine the mind to reward a man according to his way, by what his deeds deserve.” Jeremiah 17:9-10

Therefore now the trigger for this thinking was the same as it usually is from the words and actions of person’s that are whether intentional or unintentional not genuine but untrustworthy or even deceptive which we see going on as a way of life now from the top government and corporate rulers to the people out in the trenches or at times even within families! Who can be trusted or believed to say what they mean and mean what they say without any deviation and abide by those words! I find that I can’t see anyone these days that I will give that much unbridled trust to! So that of course only leaves God; only he can be trusted in all things at all times so my conclusion in a so sad world is OK what else matters anyway, the world is obviously heading down the road to absolute perdition and total disaster without any doubt in my mind or heart. So what good are people going to do for me or more importantly to save this world; nothing! Lost Cause comes to mind and that is exactly where mankind has placed itself willingly and most people are going along for this hell-ride without a care other than to get the things they want out of this short life! Ego and arrogance abound in a world of selfish broken and in some cases wicked creatures who are further removed from humanity than some animals I know! 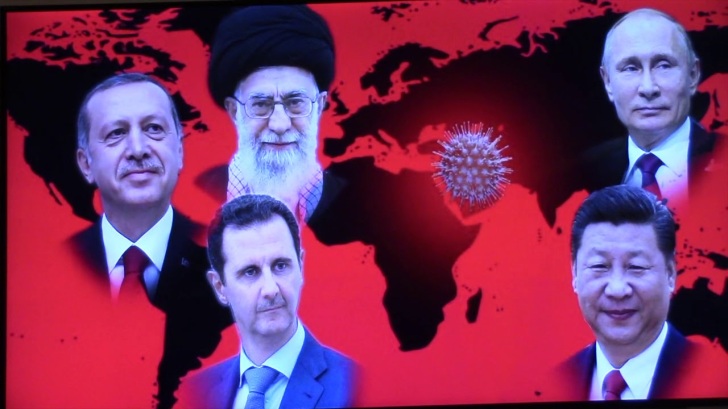 Many of you will not like and maybe hate what I say but that is just too bad because I speak from my heart and that is God’s will not my own, I’m on no ego trip or self-aggrandizing campaign on the internet of; I want to be famous or make a killing and get rich like so many fools are! I’m only saying what I do and writing this way to serve God’s purpose, and I just dealt with yet another woman in conversing that is serving something other than God’s will as; even if she thinks she is! 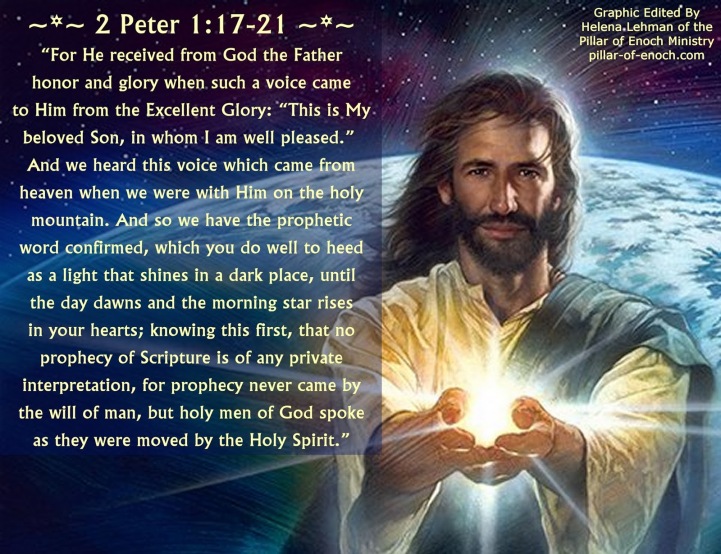 I had put serious time and energy into sharing my innermost heart and understanding of God’s Truth as only a gesture of faith, but, then this person didn’t respect or appreciate truly what I did, even if she said she did with her empty words that were in the end contrary to what they appear to be. All smoke and mirrors like so many people are doing in this twisted wicked Ways of The World Pandemonium!

Here is just a small portion of what I had expressed from my genuine honest to goodness heart.

God will evaluate everything that my life contained in the end and knows the “True Heart” for what it is! There will be no denying the Truth and No Second Chances so here in this life we really do have to try our best to improve and learn the lessons we need to while we are here given this golden opportunity to achieve the eternal glory and love of God being in and a part of His presence; this is something we have to come to realize on our own individual paths during our journey here in this material realm. The good news is that God’s Mercy is Greater than His judgment and He truly doesn’t want to lose any of us, so “where there is a will, there is a way with God,” we just need to show Him what we value most and have learned through our trials and tribulations here on earth.

As Jesus Christ was suffering for all human sin being crucified on a cross one criminal on a cross next to him on the right side Dismas, as he died watching Jesus Christ he spoke with Him and during that time this criminal’s eyes or soul and true Heart were opened to all God’s Truth making Dismas fully aware of what a wrong life he had been living! And he also told Jesus that he deserved all he was getting but that Jesus absolutely was who He claimed to be, the Son of God Almighty, and that Jesus was so good, not deserving anything bad or punishing at all. Then Jesus said to Dismas upon hearing this humble plea come from Dismas, “42Then he said, “Jesus, remember me when You come into Your kingdom!” 43And Jesus said to him, “Truly I tell you, today you will be with Me in Paradise.” Luke 23:42, 43

So a while after this a sudden departure like a 180 took place when this person a woman just went from like day to night while still saying she wants to create heartfelt content in her writing. So I had to evaluate now whether this had been some mental exercise or game by this woman who couldn’t say enough about how great the interaction was and how she wants much more! I know i allowed myself to be played for a fool but I’m not one, I’m True of Heart and God always speaks highly of such in His Scriptural words. Matthew 5:8 Blessed are those who are pure in their hearts, for they shall see God. So a test was put in place by God for me and this person, and I know I passed as I should have but that woman failed herself, so far!

So this is what I had to say and make it clear what I see going on.

Where is all of this felt supposed to emanate from?

It’s not primarily about concern over straying from one’s self as you’ve stated as being so important to you, but I say it’s rather not straying from God’s Truth! It’s God’s will that matters over our own! We are lost in a sea of imperfection and man-made contrivances; helplessly lost and doomed to death and destruction that is a Fact; so let’s drop any pretenses about that, no human beings will alter the course of humanity or its final outcome! I thought from your previous impression you projected that you did get it, but now I see differently, and maybe you don’t know yourself as well as you think either!

You had mentioned “fickle” in your own previous words and do you not see how that may very well apply to you also.

In the very least here, mixed messages are being sent or at worst there’s confusion within.

Now to tell you some hard “practical” truth and be “up front” as you say you must be all of a sudden, when that was no concern before with all of your; I would love to be friends and share so much if that would be alright.

I’m not liking this at all it is a telltale sign to me of trouble, and many women in today’s world are very confused and confusing, but they totally think not; even when their middle name is trouble! The world is a screwed up hellish nightmare and women have evolved into something that isn’t so pretty or feminine as they should be, I’m talking on the inside, as well they see nothing wrong in what they have become; some amalgamation of philosophies and ideologies, with attitude and arrogance; making them very unworthy of my time to be frank! Most women today are trouble or in the least aggravating to deal with; so I have no high hopes or expectations of any of them to be blunt!

Now that we have that out of the way I think the way to proceed is quite obvious and the road is wide that leads to perdition. Travel it at risk of your own peril; both physically and spiritually!

So, my words are many as usual but I know in my heart I speak the plain truth so who ever reads them will either gain something worthy from them or they will be just words, perhaps as those persons are being tested by God and this is all His will as I see it. Amen. 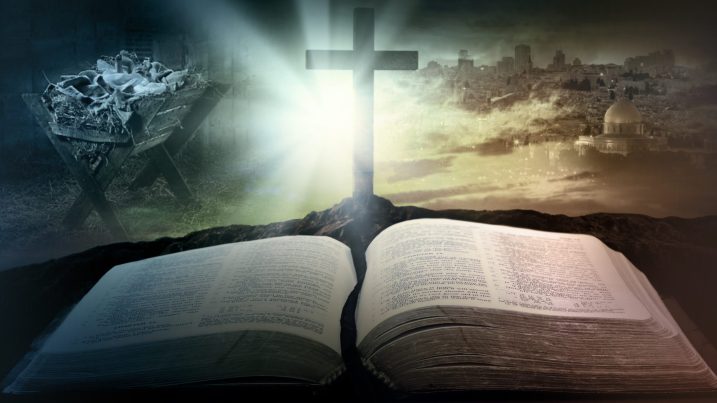 Just this morning I had reason to question the motivation of people and be concerned about who is following the Lord’s will and who isn’t, not an easy thing to decipher especially on this deceptive internet artificial cyber world wide open highway to oblivion! So what came to my mind immediately was this Scripture. 1 … END_OF_DOCUMENT_TOKEN_TO_BE_REPLACED