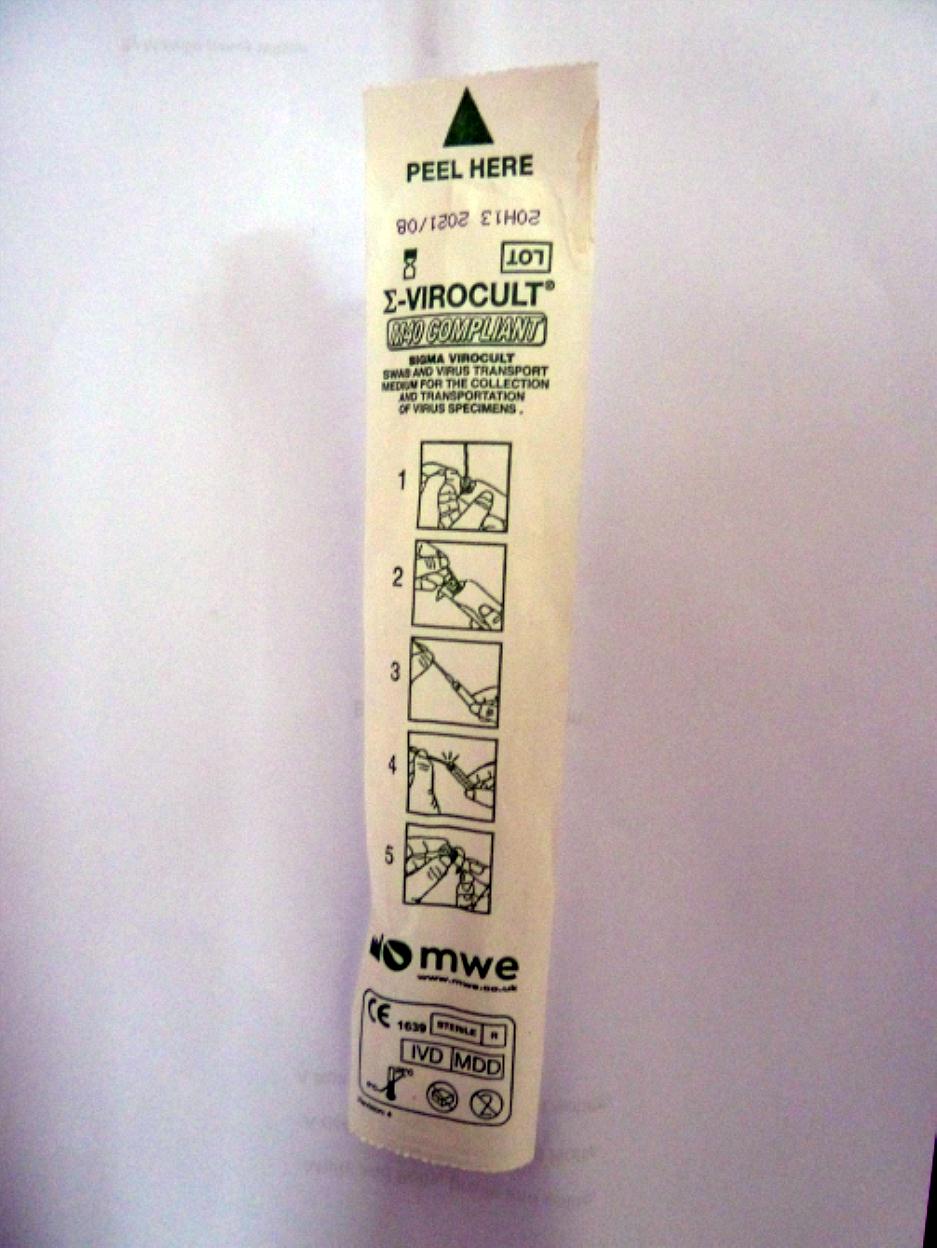 A favorite Rock & Roll tune which does say it like it is in the lyrics!

Yea, so many got Fooled!

My typical narrative here is to be followed by an untypical video presentation that I suggest you actually watch the whole program when you can sit still and listen carefully, because this discussion does apply to this all-encompassing subject matter of the damage that’s been done, over the last two years in particular and so many were fooled so easily to accept the LIE, and still this continues because as I see it if we are close to the “End Time” spoken of in the Book of Revelation that we are witnesses to the great influx of the demonic upon humanity directed by Satan because he realizes his time is coming to a close therefore the battle strategy in this ongoing spiritual warfare is coming into its final conflict when God Almighty will bring all of this conflict to an end closure.
Matthew 24:12 “11and many false prophets will arise and mislead many. 12 Because of the multiplication of wickedness, the love of most will grow cold. 13But the one who perseveres to the end will be saved.” 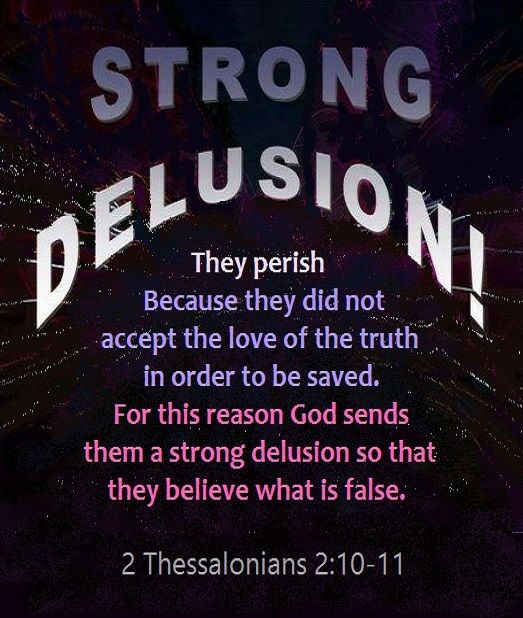 “9The coming of the lawless one will be accompanied by the working of Satan, with every kind of power, sign, and false wonder, 10and with every wicked deception directed against those who are perishing, because they refused the love of the truth that would have saved them. 11For this reason God will send them a powerful delusion so that they believe the lie,” 2 Thessalonians 2:10

Here are just a few comments others had made after viewing this video.

Glass Preacher
11 months ago
“I work in a locked mental health hospital. I facilitate bible studies and pray with my clients. Most of the manifestations he described I have witnessed ( e.g foaming in the mouth, speaking in ancient languages, slithering on the ground like a snake). I would agree with his ratio of 1 in 5000 being possession. Also, the demonic obsession is way more common. I appreciated the distinction.”

Jenifer M
10 months ago
“What an amazing, humble, gentle, loving priest. Honestly changed my mind regarding the rigidity of the Catholic Church.”

Angela Hendricks
10 months ago
“I have to say that I have never heard ANY other man of God, leaders of a church, Pastor, Minister etc. EVER speak so clearly in a way that made me understand so easily. You are amazing!! You relieved me of so much fear I have carried most of my 54 years of life. You also helped me realize that sometimes the most innocent of actions can still create entryways for demons. Which is why we are always supposed to be aware of our actions, our words, our surroundings and why we need to educate ourselves with the Bible. It’s just so hard to know what’s true and what’s not these days. Anyway, thank you for clearing up the myths and being so patient in your explaining things and I love most of all how you said the exorcisms are about focusing on the devil it’s about focusing on God. It should be that way in our life with everything. Thank you for reminding me of that.” Patreon.com/Capturing Christianity, on YouTube.com

“after all what the hell did the planet and easily manipulated weak-minded, dazed and confused public just go through for over two years”

Yea, so many got Fooled!

“It is not rocket science, although so-called experts want you to think that as it justifies their research grant, exalted positions and god-like status in the minds of many.”

In the following I just wrote recently mentioning rocket science! People very little gumption or the stomach and willingness to put it all on the line to fight for a principle or what is truly right anymore! I say they want others to do all the heavy lifting so are continually looking to the ultra-rich and worldly powerful to set the record straight and make our lives secure and comfy! But this cat and mouse game has gone on for too long and the big wheels have gotten way too big for their britches seeing themselves now especially in this digital high-tech cyber controlled world as likened to some earthly gods who can now steer the course of the human race to their own whims.
This doesn’t take “ROCKET SCIENCE” to arrive at this perspective, after all what the hell did the planet and easily manipulated weak-minded, dazed and confused public just go through for over two years because the megalomaniac psychopaths like Klaus Schwab, Bill Gates, George Soros, Anthony Fauci, Prince Charles, former Rockefeller Group chair David Rockefeller who was quoted as saying; David Rockefeller: “I’m PROUD of “being” part of a SECRET CABAL working AGAINST the best interests of the United States” Dr. Stan & Ted Gunderson on How “They’re” Able to Do It: “Once you understand the things that actually go on at Bohemian Grove…” — “This Satanic element has infiltrated all levels of our government.” trustchristorgotohell.org; (and the list is very extensive now throughout the globe, with all having carte blanche membership in the Illuminati! These false prophets or leaders tricked so many!) LM 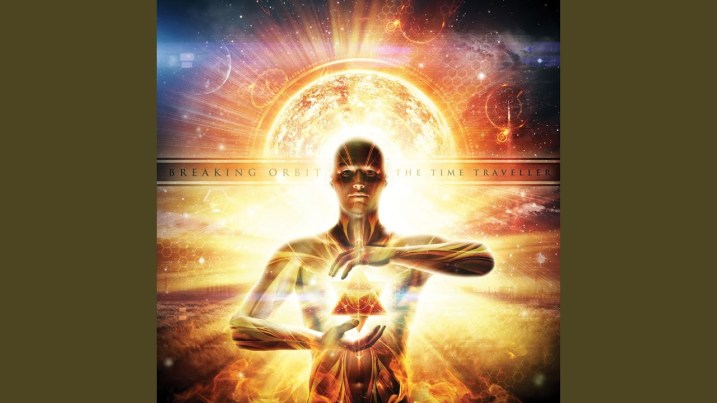 “The Rothschilds have essentially been the progenitors of what has become the globalist’s agenda of creating a New World Order to rule over everyone and everything.” silverdoctors.com

“There are a lot of Rothschild’s and they aren’t all in banking, though most of the prominent male figures are involved in the family’s numerous banking and investment firms and they are also involved in financial advice to the Vatican, the British monarchy, China and numerous other countries.

Some people have accused some Rothschild family members being involved directly with Communism, Fabianism, and Zionism. There is also evidence that they have had involvement with both the Freemasons and Illuminati. People have accused Meyer Amschel Rothschild in 1770 makes plans for the creation of the Illuminati and entrusts Ashkenazi Jew, Adam Weishaupt, a Crypto-Jew of founding the Illuminate. The Illuminati is based on the teachings of the Jewish Talmud. The “Illuminati” was based on Communism which means there is no private property, no free speech for we the people, a small Globalist elite group will rule the world and will destroy all nations and borders.”
(often Satan worshiping persons as its founders Vladimir Lenin and Karl Marx were in the early 1900’s) LM

My point is the manipulation is far broader and deeper than we realize and has been going on for a long time! 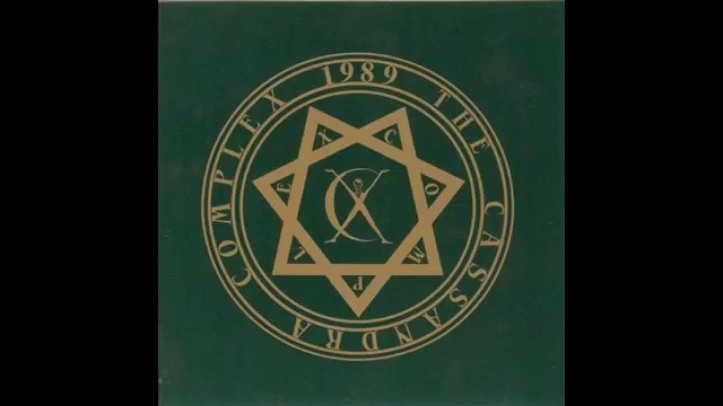 The Cassandra complex is the name given to a phenomenon where people who predict bad news or warnings are ignored or outright dismissed.

“The term ‘Cassandra complex’ has entered the lexicon in 1949 when a French philosopher discussed the potential for someone to predict future events.
The complex has been used in wide-ranging contexts. This includes psychology, the circus, the corporate world, environmentalism (and science in general), and philosophy.”

“The Cassandra complex as we know it today also has some distinct links back to the times when the Old Testament came into being. Jeremiah, Isaiah, and Amos were all prophets who called attention to what was going wrong in their society.
All three prophets spent their lives calling on people to honour God through their actions. They avoided animal sacrifices and cared for those in need. Unfortunately, as was always the case, people didn’t believe them. Moreover, for their attempts, they were put into the stocks, among other punishments.”

“Laurie Layton Schapira was a psychologist active during the eighties. Her own version of the Cassandra complex came with three separate factors involved:
• A dysfunctional relationship with the Apollo archetype
• Emotional or physical suffering\women’s problems
• Lack of belief when sufferers attempt to relate their experiences and beliefs to others.
Schapira considered that a Cassandra complex has a connection with the archetype of order, reason, truth, and clarity. This archetype, which she called the Apollo archetype, stands in contradiction to this complex. To Schapira, the Apollo archetype is external and in emotionally distant. At the same time, a Cassandra woman is one who heavily relies on intuition and emotion.”

It is all interesting and good in stretching the tired weary mind, with all this having to worry continually about who is lying to us now and forever wondering what they might want us to do next!

What a world! What did that anyone mean by “The Simple Life?” By the state of affairs presently, it sure seems like it didn’t exist!
God bless you. 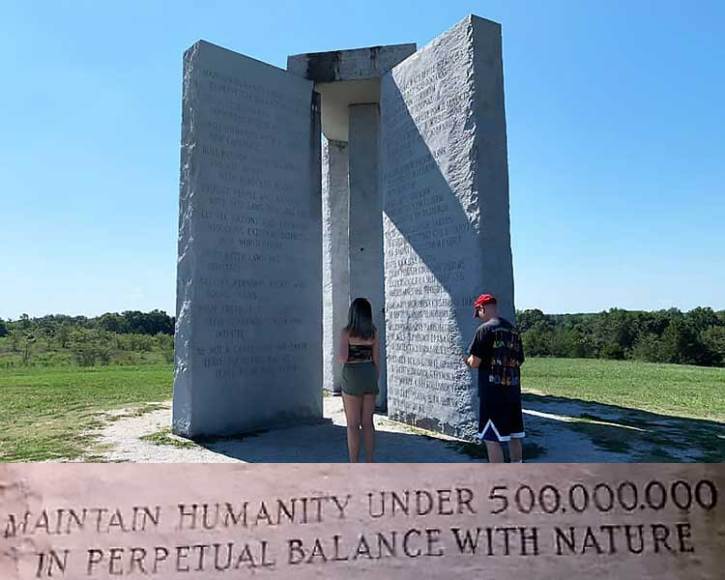 Lo and Behold; look what appeared in my email early this morning! 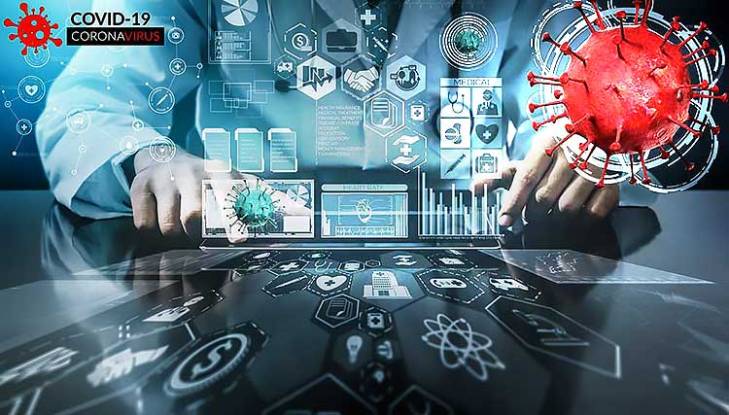 The Tree of Life

I thought I must tie up some loose ends on Covid 19 and the scams. People have covered them of course, but I might be able to add my pennies worth and add to my Covid 19 Summary.

It has limitations. In short they can be erroneous and cannot be relied upon 100%.

Reuters changed its tune from false to misleading

The context around the quote shows Lauritsen is not saying PCR tests do not work. Instead, he is clarifying that PCR identifies substances qualitatively not quantitatively, detecting the genetic sequences of viruses, but not the viruses themselves: “PCR is intended to identify substances qualitatively, but by its very nature is unsuited for estimating numbers. Although there is a common misimpression that the viral load tests actually count the number of viruses in…