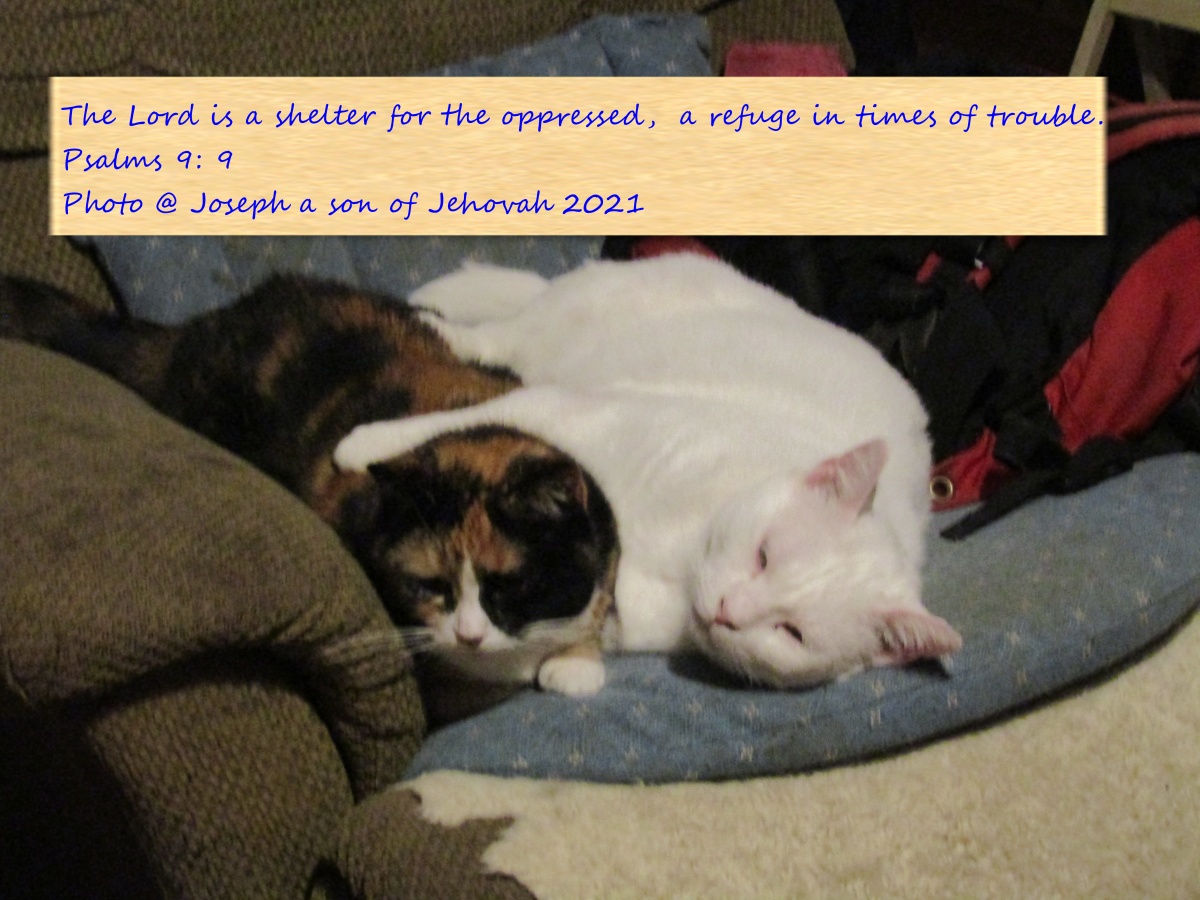 Yes Brother Joseph; I know what you mean here, and have had many of the same type occurrences in my life which were real and absolute truth from God given as graces or even incentives to learn and enrich my personal relationship with Him; knowing full well that He is there with us; “Emmanuel!”

I had written on a few occasions about some of these firsthand experiences and here I will share a portion of what I wrote last July 19th. 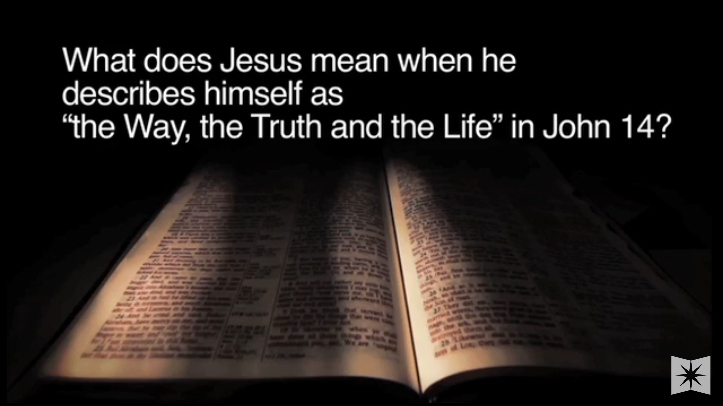 I know my Faith and have always had it since I was a boy very passionately with many times a sensitivity that would bring me to tears. I would read Holy Scriptures to members of my family growing up feeling an affinity to the words on the page and seemed to know clearly what was being said when others around me didn’t quite understand, so I would explain it to them at which time they would be elated and say something like, now I see!

I remember a time as a young boy of about 9 years of age when walking through my neighborhood on my way from the playground nearby these two older boys by a few years who were twins approached me. We knew each other from the neighborhood but usually I would be with my friends; and so probably being alone and more vulnerable these boys thought it might be fun to pick on me and began calling me names and saying they were going to kick my butt. I remember having that same day thought about Jesus and how Christmas was coming in a couple of months, so suddenly with no fear and a complete calm I said, “why do you want to do that to me, do I ever bother you or have I ever said anything bad about you to anyone.” They looked at each other seeming surprised I think because they were expecting that I would be scared and run, or yell out mommy perhaps, like some other more vulnerable kids may have when these guys went looking to start something in the past. They said, “so Christmas is coming yea, OK;” then I said, “well Christmas is for Jesus we are supposed to love Him the Savior and He wants us to get along and love each other too, it says in the Bible!” They both took on a new appearance one of being a bit puzzled and surprised, almost a look of feeling guilty as I think back, when I then said, “we should be friends and if we show Jesus we are then Christmas will be so much better for us all, and we all get gifts so it’s what we should do to show Jesus we are good.” These two young guys suddenly said, “Hey, yea we didn’t mean it, so we can be friends if you want!” I said, “sure and we had to walk a short distance together before we turn our separate ways home, but, as we walked we became friends and Ronnie and Russell told me they will see me again, to which I said, “OK see you later.” They never even ever looked at me mean or with indifference again and they were two toughies of the hood actually. I think the Holy Spirit of God helped and changed a possible bad outcome. 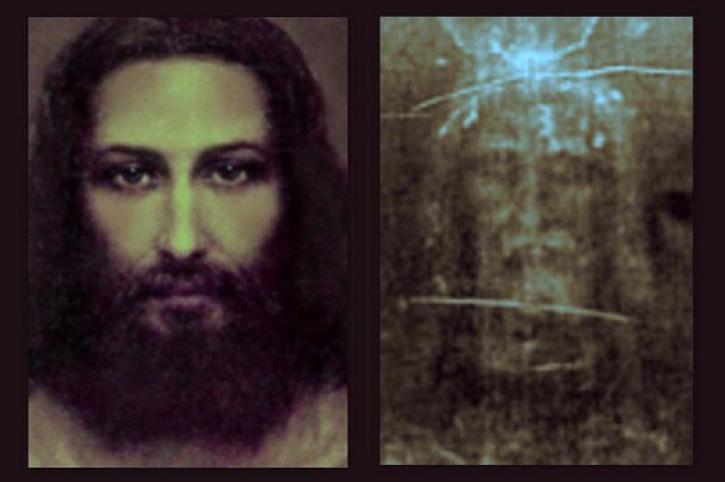 That was way back when I began to understand and appreciate God’s actual presence in our lives, but then as time passed and I got older much more profound experiences occurred where my life would have ended immediately on earth, if there hadn’t been divine intervention involved! One was when I was walking in Chicago on a cross country trek heading to Minnesota, when after midnight heading toward a dimly lit tunnel I was about to enter it, then suddenly out of nowhere someone spoke to me saying, “where do you think you’re going!” I then saw this man who to me had to be an angel very much reminding me of an older father figure or wise man, and we did have a few words but his knowing why I chose to take that path over waiting at a bus station which I had just considered further away from this spot or “bad idea” I had put myself in, showed me there is no way he could know my thinking and reasons at the time but he did; so I changed direction and no sooner had I turned to leave and he was gone; then I took a bus safely to my destination! But the remainder of the July posting will explain much better what I’m getting at here; which I hope you can look over carefully when you have the time!
Thank you for this great input and insight you’ve brought out from your journey and walk with Jesus!

You are my hiding place; You will protect me from trouble and surround me with songs of deliverance Psalm 32:7 The Holy Bible The New International Version .

I do not know about hiding place but I can confirm about Jehovah protecting me from trouble.

There has been so many times The Holy Spirit has guided me away from situations where trouble was lurking whether it be a physical disaster like a car accident, ( one time I felt The Holy Spirit guiding me away from a route normally taken to class. Good thing I obeyed because some windows blew out on the thirtieth floor of a business building and shrapnel came flying to the ground. Some were killed and many injured in that incident. If there was no obedience on my behalf I would have been one of them ).

Sometimes He fills me with the proper words to…