Good Off-Topic with fine comments; and I also see social media and mass news media the same way some of you do, as mostly a bad thing getting worse by the day! I used to work in the TV news but hated how it’s used to manipulate and abuse the public so I quit; a “propaganda arm and tool of the powerful bad people of the world.” 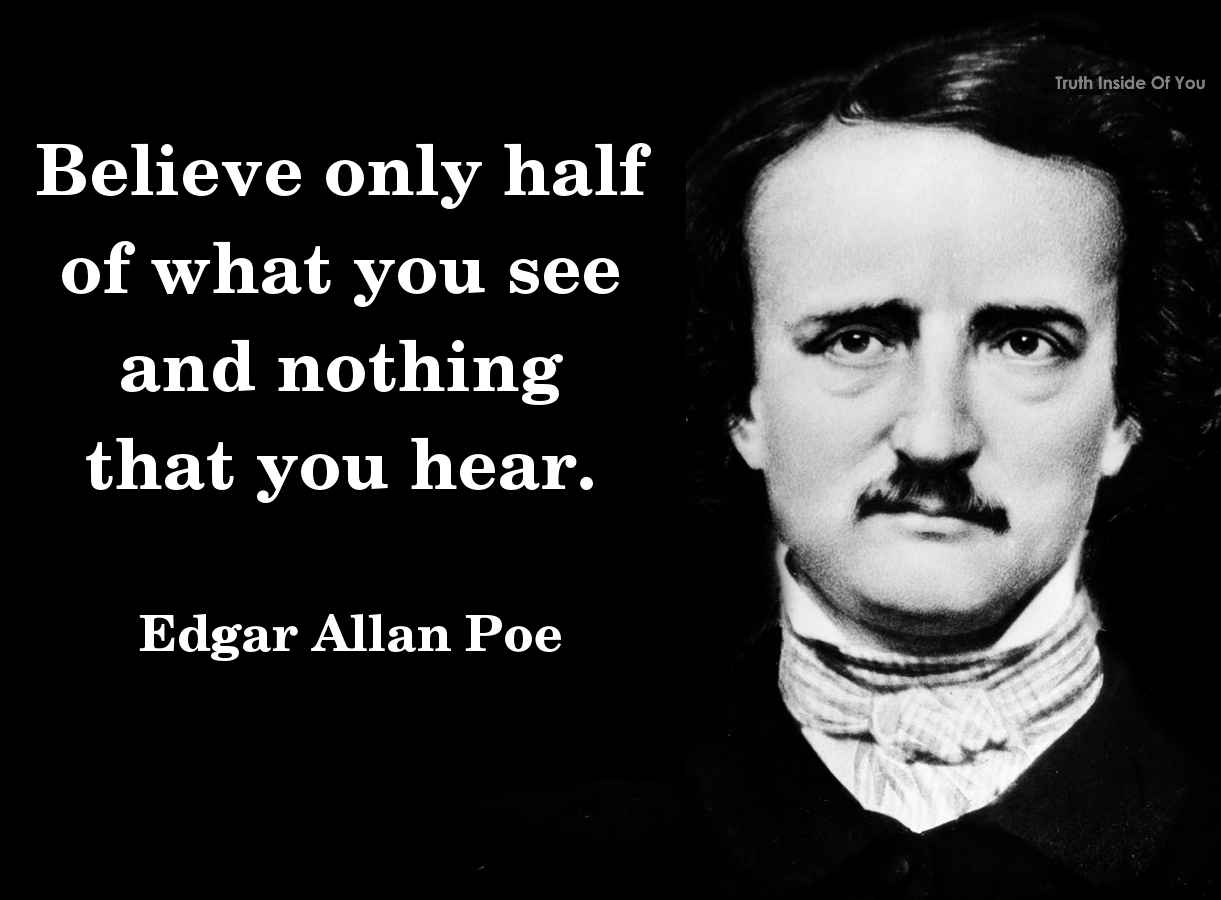 Yes friends check it out, the “cackling scarecrow camel-toe” just like the rest of the lying criminal politicians who want to take away Constitutional Rights and Freedoms from the majority of Law Abiding Good Citizens but doesn’t this provide a clue as to why they want to do that so badly!

“EXCLUSIVE: VP hopeful Kamala Harris- who says she supports defunding police – is seen in Miami being protected by dozens of cops as well as a Secret Service agent carrying an assault rifle, a weapon she’s vowed to ban”  This headline from back during the election by which her and Biden were fraudulently installed. Published: 08:16 EDT, 15 September 2020 | Updated

This is why the Citizenry as the intelligent and upright forefathers of America said; “For the very good reason that, as the Second Amendment attests, such “well regulated Militia” are “necessary to the security of a free State”, and therefore the very foundation of the constitutional system.”

If due provision were not made not only the criminals in the street would be better armed than the majority of Free Citizens but a Criminal Government would reign supreme as it does now by and large!

These criminal, hypocrite government officials meddle and jerk around We the People six ways to Sunday constantly; but the People deserve and need those God given Rights to insure their Freedom from Tyrants! But contrary to that these power mongers only have their own selfish best interests and hold on power in mind; nothing to do with the Constitution, the Citizens or Future of a Free Nation!

“This year will go down in history. For the first time, a civilized nation has full gun registration. Our streets will be safer, our police more efficient, and the world will lead into the future!”
– Adolph Hitler – 1935

This is exactly what Biden and all of his ilk want now!~

Joe Rogan did bring to focus the reality of this situation on his show.

“It’s like, how do you stop that? No one knows how to stop that,” said Rogan. “What is the answer? Is the answer to take everyone’s guns? Well, they’re not gonna give their guns up. Only criminals are gonna have guns. It’s not gonna be a good situation.”

Rogan made it clear that he does not think it’s smart to “take all the guns away from people and give all the power to the government.”

Here is the Key to all of this you bring up! EVIL does exist and is on the increase exponentially! We are in the temporary life and fallen world! Forget any panaceas or utopia up the road by mankind’s doing; that is folly to the hilt!

Guns do serve a fine purpose in the “right hands” they are “Life Savers” but sadly we see that in the wrong hands they are deadly tools that do destroy innocent lives! Sane good people will do the right thing with guns but even if we take all the guns away from citizens, the black market will take over just like it does with illegal drugs and cartels that will provide the guns when the system will not!

Bad and evil players will get their hands on the guns they want and use them to kill who they want! The New World Order Reset is in motion too with its agenda being implemented and this recent mass shooting may be a covert mind control CIA type incident to fan the flames of the “Nefarious Puppeteers Plan” to disarm the public to help implement their “totalitarian state control.” A plan that’s coming up the road which is meant to not only control but to eliminate, KILL OFF, many of us deemed undesirables or even if not that potentiality, people forget that Satan is manipulating multitudes to carry out his demonic agenda more than ever before with so many more heathen, pagan or even antichrist people in the world now; there are demonic possessions and influence taking place daily, even things or people you come in contact with on this internet; right there under our noses!

We are at war in this world and that is the problem, a war between “Good and Evil” that will not stop until God steps in and does that; which He is going to do!

Yes we are all in the middle of a shit sandwich being told to take a bite and eat up!

Science is our Home

The past week I came across some news headlines regarding public shootings in the USA. I will be very honest, as far back as I can recall, I have always seen news headlines like these. I used to read them, condemn them. Now I don’t even bother to read through those columns. Like I can’t comprehend how an 18 or 20-year-old guy can easily get a gun and run through so many people like that in one of the most developed nations on the planet. Why? What do they think before doing such things? Manipulated or brainwashed? I don’t know.

I have always thought about the gun culture in the USA. Let me be clear, I don’t have any idea about the laws that govern who can keep a gun and how and when they can use them. However, I have the basic understanding that the USA…