OurGreaterDestiny
Narrow is the path to the truth.

Posted on July 7, 2020 by ourgreaterdestiny

reblog :  Zero Lift-Off      Only The Beginning   by Lawrence Morra

I was initially very suspect about the pandemic caused by the Corona Virus COVID-19 originating in Communist China as to its being a for real natural event or not some Global scheme being deployed to control populations and manipulate the global community into submitting to some level of totalitarian control that was being designed by the Globalists here in the United States with the even Presidential candidate the infamous wicked Joe Biden’s cozy arrangements with the CCP, in coordination with this predominant foreign partner in crime the Communist China Party to advance their ultimate goal of defeating and controlling not only first and foremost the United States, but, actually all Nations.  We’ve seen clearly how boldly the Democrat Party has been working blatantly in the open now in concert with the CCP, and, basically sold out the American people, as well as the human race!  This is nothing short of a diabolical nightmare spawned from hell itself , one in which elite powerful citizens here in the USA have joined together with their counterparts aground the globe to design and implement this global takeover to establish the well know agenda of the New World Order.  I plan on fighting back any way I can even if it means giving up my life because I will not submit to any tyrannical government power ever, and for now I gather data as well as allies I can trust because at this point there is no way to know how difficult things will get for we global citizens who are being looked upon as statistics in need of being eliminated quietly, like a surgical operation to remove a growth, and thus in the process depopulate the planet of massive numbers of humans.  My recent article “The Invaders; The Seen and Unseen” delved into the matter of ulterior designs by evil inflicted upon mankind whether like the science fiction we’ve read about in novels or watched as films are potentially more likely to actually happen to us and our planet at the present time, only not wreaked upon mankind by aliens, but, actually demonic forces implemented by many of our fellow humans!  https://lawrencemorra.com/2020/04/28/satans-venom-from-the-evil-snake-and-serpent-from-hell-that-even-tempted-jesus-in-the-garden-of-gethsemane/

This reblog from this topnotch research publisher is very timely; as well being imperative for anyone that values their freedom and indeed life to be aware of and share with as many others as they can.  Its a beginning and step in the absolute right direction to RESIST this heinous EVIL that’s come upon us all.  God Bless You.

Thanks to Cindy for the card and Tweet video below.

Please add the following when sharing the card in Ontario.

The Police Services Act, R.S.O. 1990, c. P.15, Section 1.2, mandates the police to safeguard the fundamental rights guaranteed by the Canadian Charter of Rights and Freedoms and the Human Rights Code.

Thanks to Alicia for the following, from Anna von Reitz http://www.paulstramer.net/2020/06/freedom-to-breath-card.html

It’s time to become more aware, guard your CONSent with your life, and inform others so they can do the same. Thank you.

Sincerely,
Doreen A Agostino
Without Prejudice and Without Recourse
http://freetobewealthy.net
Sent via hardwired computer
All wireless turned off to safeguard life

Author, Radio Host, Researcher, Editor, and synthesizer of facts, for people to rescue themselves from unawareness, fear, and limitations.

View all posts by ourgreaterdestiny → 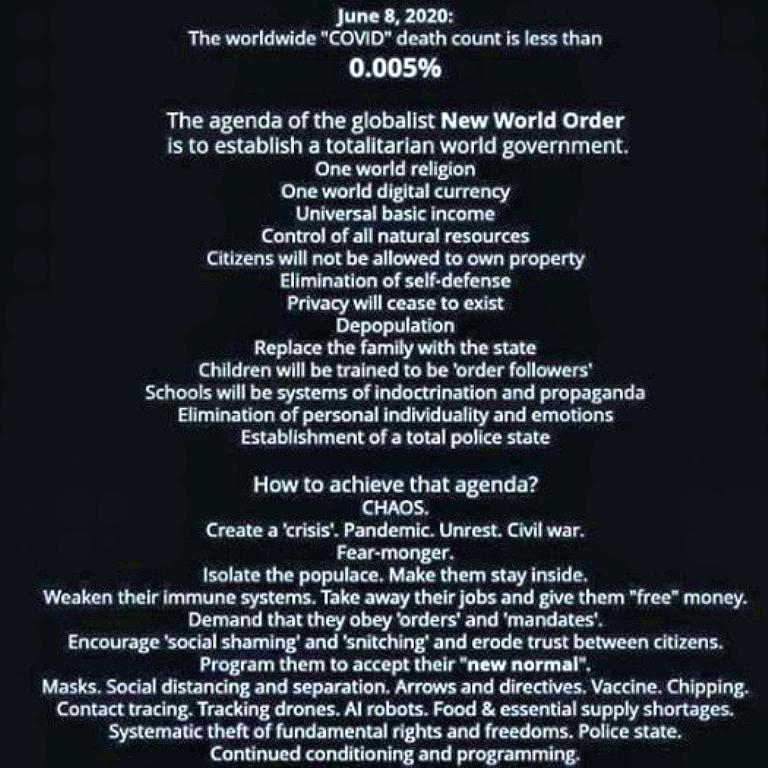