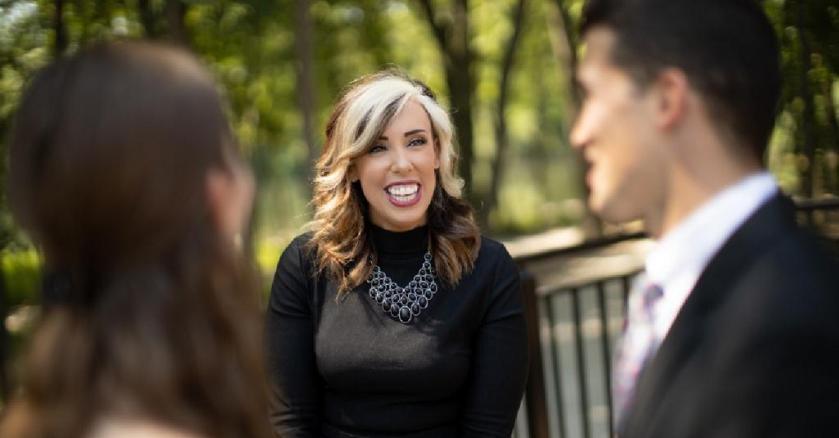 reblog: by  Zero Lift-Off  Only The Beginning 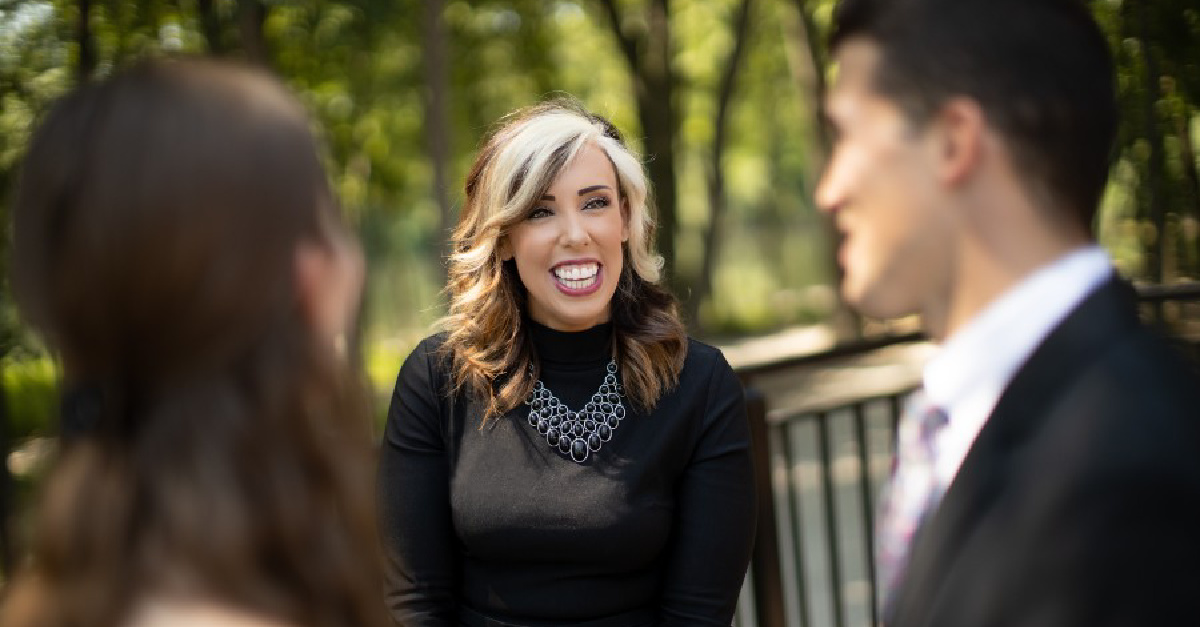 An Ohio Christian business owner and ordained minister filed a federal lawsuit Wednesday against Cuyahoga County over a law that requires her to officiate same-sex weddings in violation of her religious beliefs.

Kristi Stokes, the plaintiff in the case, is an ordained minister and the owner of Covenant Weddings, from which she officiates weddings and composes wedding homilies, vows and prayers for such ceremonies.

5 thoughts on “Government allows Riots and Mayhem in States; but Restrict Religious Freedom”