“Up in Smoke the Quagmire Empire State”               Obviously NYC and the Entire Empire State needs new leadership and if they can ever return to the days when “I LOVE NEW YORK” was an easy thing to do with so much to fall in love with it will require incredible forthright leadership from a larger than life leader like our President Donald J. Trump, who is one of the few people on the planet that I believe is that capable, and really knows the place as well as what it would take to restore the greatness it once possessed, in order to pull it up out from “this quagmire of mayhem and disintegration” that the insane leftist leaders there wreaked upon it!  Let’s remember to pray for this great City and State; as well its people. Amen.

The COVID panic and unrestrained lockdowns have turned New York City into a ghost town. The entire state has been reeling from strict measures that are driving away businesses and residents. Some fear the city might never recover, thanks to local Democrats’ terrible measures. Now, Donald Trump makes a startling announcement that nobody expected.

Don’t be fooled. New York has been circling the drain for years. Ever since Andrew Cuomo became governor and Bill de Blasio became mayor of NYC, the state and city started falling apart. The once iconic regions have succumbed to high taxes, surging crime, and policies that are driving people away.

It’s only gotten worse this year. The COVID lockdowns punished millions of New York residents. Because the Democrat leaders weren’t willing to act quickly, the virus spread out of control. Deaths were higher in NY, largely thanks to Gov. Cuomo’s criminal policy of forcing sick patients into nursing homes. As if he wanted the most vulnerable group to catch the disease.

But that’s only the tip of the iceberg. For years, de Blasio has been forcing policy that has seen crime skyrocket. He eliminated measures that caught criminals before they could hurt someone. He’s targeted the NYPD, making them out to be the enemy. The worst came this year, when he slashed the police department’s budget, closed an anticrime unite, an eliminated cash bail.

The results speak for themselves. New York streets are filled with trash and homeless. Businesses large and small are fleeing in droves. And those who can leave, are leaving. Cuomo is begging the wealth of the state to come back (because they account for a staggering 50% of tax revenue). But he’s unwilling to admit it was his party’s terrible policies that put them in this position.

Now, Donald Trump is looking at New York very differently. In fact, because of the Democrats’ horrible leadership, he might actually win it in November.

Speaking to the New York Post, President Trump confidently predicted that he would make a competitive run in the traditionally Democratic state of New York in the 2020 election…

“Over the last six months what’s happened is insane,” Trump told the Post. “It’s insane. So we’re going to try very hard to win New York and that will be the first time — is that since Ronald Reagan, I guess? Since Ronald Reagan… I will bring down taxes and I’ll make sure that New York City is a safe place.” [Source: Daily Wire]

That might sound impossible, but it echoes what we’ve been seeing nationwide. Ever since the COVID lockdowns and riots, Democrat voters are starting to reject their party in favor of Trump. From California to Washington to Chicago to New York, long-time liberals are watching their leaders embrace radical policies, making serious problems worse.

Many have been expressing outrage online at how the Democrats they elected are defunding cops and letting riots run out of control. Once beloved neighborhoods are wastelands. Countless businesses are gone for good. Whatever’s left has been torched or looted by rioters.

Democrats, meanwhile, do nothing to stop it.

What sane American would want more of that? Nobody is benefiting from the Democrats’ policy of aiding and encouraging abusive lockdowns and destructive riots. It’s as if they are helping Trump win.

Nobody knows what will happen in November. But the Trump campaign wouldn’t be wasting effort in New York unless it was possible. 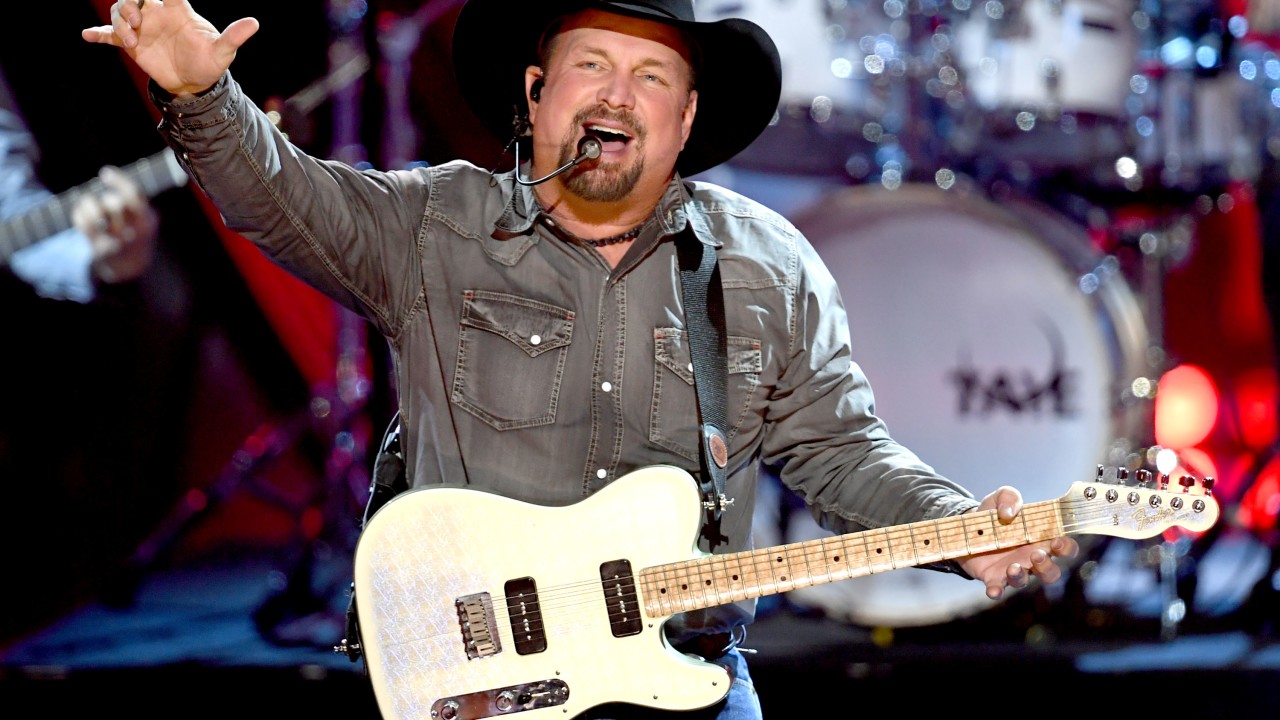