I had this to say just last week!

(This is all I’ve been saying since a year ago this past March! LIES on TOP of LIES! Question is when are the billions of humans on this planet going to say enough already and if you people in charge don’t reverse this whole direction things are going we the people are going to come and get you all and string you up! Just like they did in the past French Revolution and so many others! These mentally deranged tyrants have been getting away with Murder and Mayhem to PROFIT that is another giant driving force in this SCAM-DEMIC! They stand to make TRILLIONS of BUCKS! 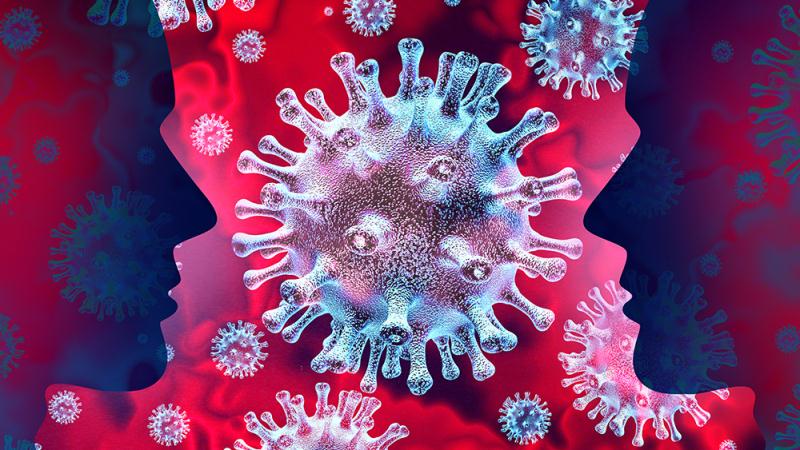 Look at this: “that variants are different enough to warrant border closures and require new vaccines;” What the hell are they talking about, the flu every year is a variant and not everyone bothers to get a damn vaccination which most of the time are off the target and useless! I never get it, the vaccination, and hardly the flu! And we never had massive Lock-Downs over the Flu each year!)

Now with this latest expert coming forward we see that my observation of a diabolical undertone to this whole catastrophe in the making from the start was spot-on! I’ve written almost countless words about how this nefarious plot was going to thicken and then the ugly demonic truth would rear its head! Now let me say this again in fewer words! The whole thing was and is Satanic! They wanted these variants to overwhelm the populations to kill off or cull human beings! Much worse is coming and the only hope is God Almighty, but in the meantime we must fight the good fight; the bold and brave must seek out the culpable and conduct trials and executions to rid this planet of these demonic influenced monsters. Simultaneously the best minds in biochemistry around the globe need to quickly get together and do their best to find a way to short-circuit or neutralize the damage done!

Prof. Luc Montagnier said that epidemiologists know but are “silent” about the phenomenon, known as “Antibody-Dependent Enhancement” (ADE).

While it is understood that viruses mutate, causing variants, French Virologist and Nobel Prize Winner Luc Montagnier contends that “it is the vaccination that is creating the variants.”

The 2008 Nobel Laureate made the explosive comments as part of a larger interview with Pierre Barnérias of Hold-Up Media earlier this month. The clip was exclusively translated for RAIR Foundation USA, and is quite damning for the agenda-driven left-wing establishment.

As reported at RAIR in April of last year, Prof. Montagnier presented a powerful case that the coronavirus was created in a lab. His comments at the time offended the left-wing establishment so much that they aggressively attempted to discredit his statement. Now, the media is backpedaling on the origin of the coronavirus after prominent scientists called for…