Originally posted on PA Pundits – International:
Greenhouse Theory Goes Kerbluey 1/3: By reflecting away 30% +/- of the incoming solar radiation the albedo, which could not/would not exist without the atmosphere/GHGs, makes the earth cooler not warmer much like that reflective panel behind a car’s windshield. Remove the atmosphere/GHGs and the albedo goes with…

It’s all BS for stupid so called progressive idiots that actually think we can or should try to effectively alter the cosmic effects of the Sun and the Earth’s core if they want to really prevent future catastrophe, because that is what actually rules the planets weather and landscape, and human activity is like the fart of a flea in the wind in comparison to how much we can change any of it. “Should we start planning for continental drift” in advance too and spend trillions on predicting which coastlines will be under the ocean and which ones will rise out of the oceans and make building codes conform to such studies? This is all liberal mental midget bullshit!

But all this other BS about Global Warming now converted to Climate Change because the truth was starting to be quite obvious that the promoters of Global Warming were just that; PROMOTERS! Smoke and Mirror Bullshit! Politics and big Money or Elitist agendas are always behind these propaganda curves, they nearly own all the media and now with smart phones which are making people even less smart, the cat is out of the bag to manipulate the masses into submission!

JUNK SCIENCE is the left’s tool but the truth is that the immense power of Nature or the Planetary Cosmic Forces will slap down any, even major fluctuation in CO2 or anything mankind dishes out to pollute the atmosphere! Will the human race be around to even see the massive changes that will come regardless of what humans do or don’t do which is more predictable; I rather doubt it, because humans will kill themselves off long before the next Ice Age or other Global Catastrophe that Nature dishes out and has through the eons! It’s all a moot point and waste of time and energy to play this political game that benefits select groups and does nothing to alter the future! 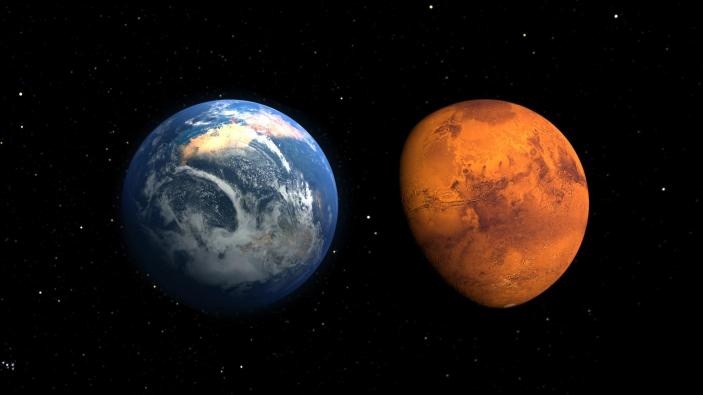 Marc Morano says it best and truthfully, “In his best-selling book, The Politically Incorrect Guide to Climate Change, climate skeptic Marc Morano shares the facts you haven’t been told and argues that the bad news about the Earth’s climate is wrong!”

“Antarctica is gaining ice, not losing it. CO2 levels are actually 10 times lower today than they were thousands of years ago, and severe weather is declining not getting worse.”

Reminds me of the Al Gore sort who claim there is Global Warming because of us people, which did then shift to Climate Change; in order to fit the actual science that is proven and not the junk type variety these self-proclaimed prophets shout out to the world! They all remind me of people that are foolish enough to think we should prepare for Continental Drift which I’m sure at some point someone on the left fringe will start demanding we all do. Perhaps Greta the Teen girl can help them promote that one too! 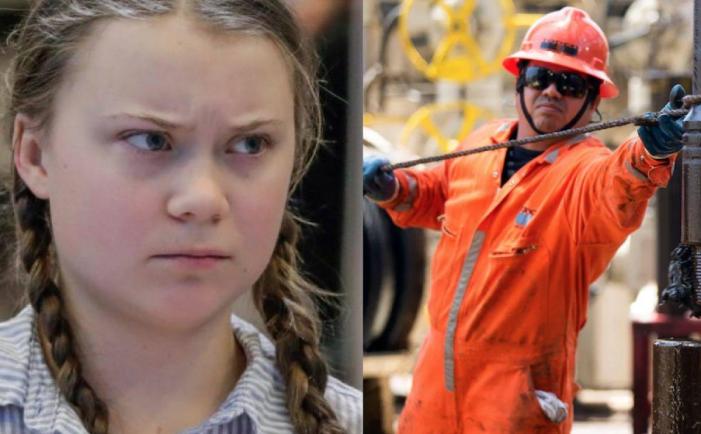 This excerpt leaves room to question some data; “While the pandemic has accounted for more than 600,000 fatalities in America, the numbers pale when compared to those poorer countries that are experiencing 11 million children dying every year. Those infant fatalities are from the preventable causes of diarrhea, malaria, neonatal infection, pneumonia, preterm delivery, or lack of oxygen at birth as many developing countries have no, or minimal, access to those products from oil derivatives enjoyed by the wealthy and healthy countries.”

We know by now that the number of people who died from the direct cause of Covid-19 was skewed by all of the manipulation of the death counts throughout the nation and world by corrupt politics and mass media to count annual flu and just about anything else that was linked to these mortality’s as being Covid-19 deaths. So the number would be much less to start with and it’s all relative anyway. If the world didn’t advance to this point were mankind was extracting oil from the earth to propel Modern Technology forward to provide as you mentioned all these breakthroughs of science and medicine; I agree the world population would be much smaller exponentially. But even with fewer humans populating this planet, the brutal truth is those people would be facing hunger and disease continually that would cause mass death tolls as well, the Middle Ages Black Death is just one such case in point and surely the life expectancy based on those conditions in that scenario would be devastating no matter how you slice it. One only need study what happened to the Mayan Civilization and what extremes they resorted to in order to understand what the horrors of a low technology world would actually mean or actually there not being any panacea or utopia!

1/3: By reflecting away 30% +/- of the incoming solar radiation the albedo, which could not/would not exist without the atmosphere/GHGs, makes the earth cooler not warmer much like that reflective panel behind a car’s windshield. Remove the atmosphere/GHGs and the albedo goes with it, i.e. no water vapor or clouds, no snow or ice, no vegetation, no oceans, the earth becomes a barren, airless, celestial rock. And much like the Moon having an albedo of 10% with 20% more incoming kJ/h, hot^3 lit side, cold^3 dark. Nikolov, Kramm (U of AK) and UCLA Diviner mission all tacitly admit this scenario refuting the RGHE/NOAA claim that the naked earth would become an average 255 K/-430 F frozen ball of ice.

2/3: The downwelling “back” radiated energy of the GHG warming loop must first be removed from the terrestrial system. Removing this “extra” energy would…