Originally posted on I am God's breath:
I find this discovery amazing, yet perplexing. Where do scientist stop and say, “enough is enough?” “We do not need to know.” It all sounds weird to me. My thoughts run along the edgy cliff. Could they create an entire body? Lest the prefrontal cortex of course.… 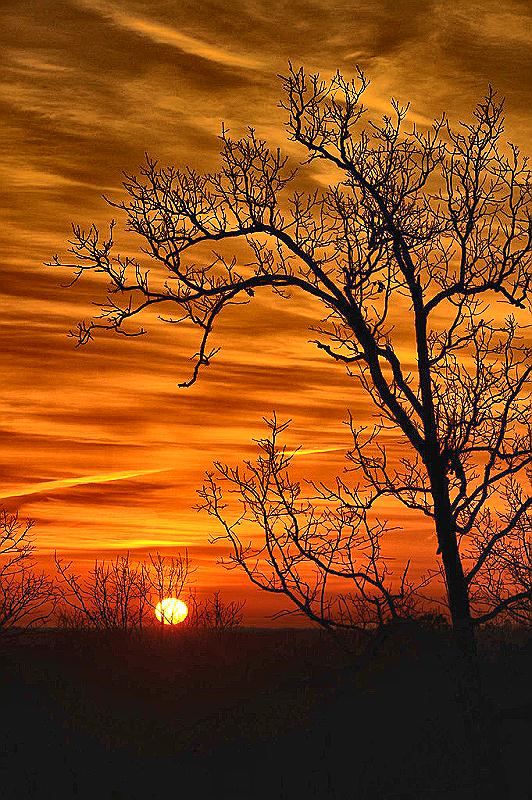 I want to share here on your beautiful blog site the words that God inspired and I’m only a servant and messenger if that, I’m nothing without Him!

Modernism, Paganism and Freemasonry are within the very sanctuary of the Church, and Communism in the world at large.

That train of thought was the beginning of a blog commentary back and forth with a very devout Catholic that inspired me to open up my heart and soul today regarding things I prayed on last night and then again in the early morning upon waking too; when I realized I needed to start composing these thoughts and feelings from my own personal hard-fought experience to help others and this woman did give me the additional catalyst and insight via the Holy Spirit to say it right! As I responded to words that caught my eyes more toward the end of her long comment, these stood out to me from the page before I even looked at the starting point of the text. They basically said we are in a time when parents have to struggle incessantly worrying over the effects this modern technological world which is a hedonist, atheistic world of anti-Christian, materialistic secularism, and as we can see lately Marxist Communism rising to capture the multitudes. 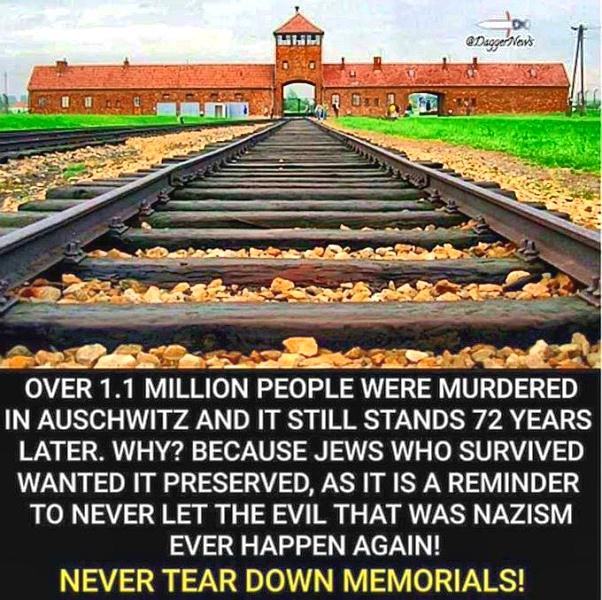 Here is what I explained to her and then again responding to her commentary all of what I said amazingly was inspired because after I addressed her latter part of her message I returned to the blog and what she said before seeing my response which took some time to compose, but, you can see by this sample here of a paragraph I wrote to her was on cue 100% synchronized and could only be the Holy Spirit at work. “Now we have people like author Rowling that promote sorcery and the occult like it’s a fun thing in Harry Potter, manipulating young minds and hearts to seek fanciful worlds of magic and mysticism over seeking to know God and their actual purpose for existing.” As you read I’ll hopefully explain well enough for you to understand my total sense of urgency and need for any of you who love Jesus Christ and believe or even if you have had a wishy-washy faith, and, know of others who don’t believe, you need to focus on the utter importance that this is urgent, this plea I make to others to seek God now! 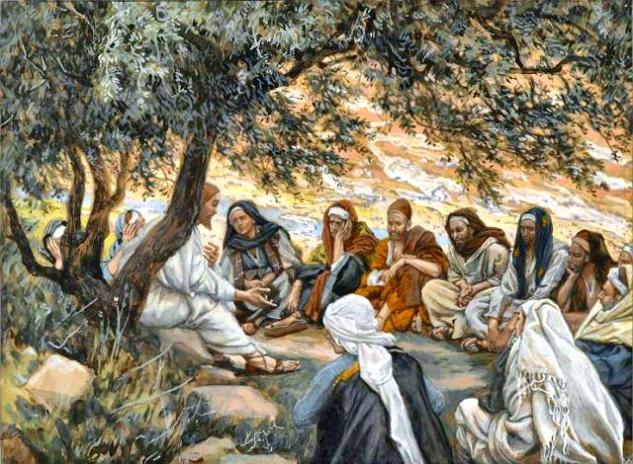 I had written recently about this period we’re in now how it isn’t just a most unprecedented of times but the “most” unprecedented that will ever come to this weary world because, there is no way the confrontation coming will be quelled without utter ruin, the likes of which this planet and all of humanity has never witnessed! Even I believe far beyond the cataclysmic end by the flood and a new beginning of Noah’s time; because this is a ruin from the inside out, and from without, together in order for diabolical evil to gain complete control, and, not like the sweeping flood from a deluge of rain water from above! I remember in a movie this character says “free your mind and your ass will follow,” and how that is what the Devil is working to prevent, because, he and the many evil minions some of which are in our high government positions see that enslaving the minds, then the asses will follow like sheep!

I just heard that a city council meeting may have started out with a prayer to Allah and Satan, which I certainly will investigate, but, I bring it up not because I already know that is quite possibly true, but because of what you mentioned already in your writing on the blog along with my own insights of how the Free Masons and Illuminati along with the Luciferians, and all manner of evil occult practices are thoroughly permeated into the fabric of our high-tech digital, AI networked global society, that has turned its back on Jesus Christ and thusly God the Father; with a rebellion I feel is not unlike the beginning of all rebellion, when Lucifer with the fallen angels rebuked and transgressed God. 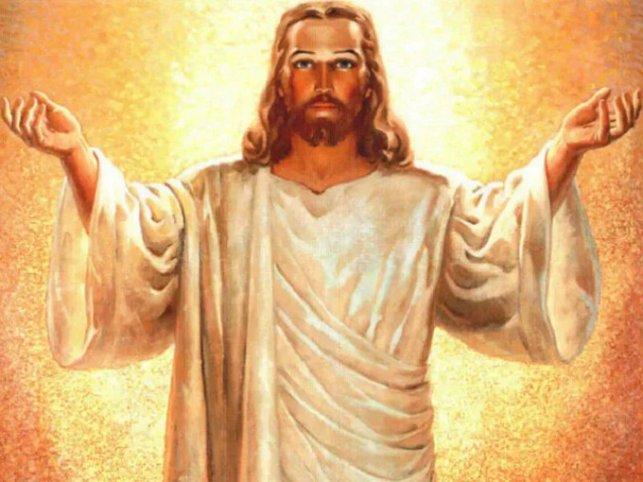 I see the striking clash of this present time mind-set so strongly contrasts the period when C.S. Lewis was writing for the sake of children in some of his writings, to inspire Christianity and the love of Christ in their hearts, after having lost his faith when his mother died, later regaining it miraculously and so beautifully. Now we have people like Rowling that promote sorcery and the occult like it’s a fun thing in her Harry Potter series manipulating young minds and hearts to seek fanciful worlds of magic and mysticism over seeking to know God and their actual purpose for existing. The world has played with fire for too long and now the magnitude of this folly or vanity is so massive that there will never be another time so ripe, for not just the communists Marxist devils of the world, but, no better a moment for the Devil himself to seize this opportunity to steal most if not all of humanity he figures from God, as his one final ultimate act of contempt and hatred of God Himself!

God bless you and please keep praying to Jesus Christ!

I am God's breath

I find this discovery amazing, yet perplexing. Where do scientist stop and say, “enough is enough?” “We do not need to know.”

Imagine your own lab grown biocomputer friend lest the prefrontal cortex of course. Replaced with a computer chip, maybe neural link. It would be your slave. You could grow a fleshy slave that follows your commands via software downloads. Imagine it. Imagine your own population of humanoids.

Humanoids are the up and coming answer to…