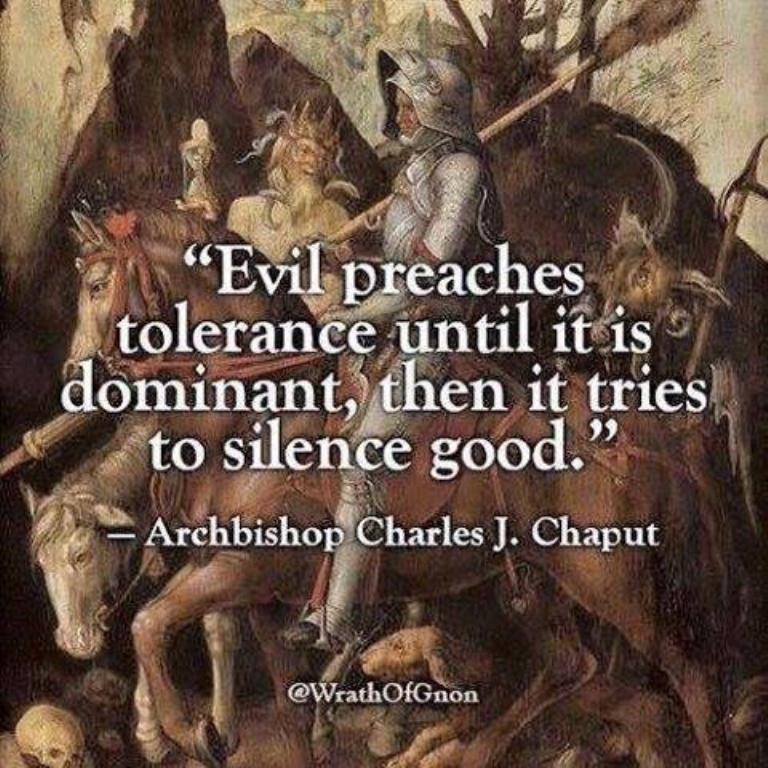 While in Wisconsin the radical facilitator MSM CNN Commie Insane Devils were taking care of business! And of course this is more handiwork of George Soros and company cohorts of Satan!

Almost immediately the mainstream media downplayed and has tried to deep six massacre that occurred during a Christmas parade in Wisconsin. Multiple media outlets claimed that the suspect did not intentionally plow into the crowd but was fleeing the scene of another crime.

nbcnews.com
5 dead, more than 40 injured after SUV slams into Wisconsin Christmas parade
A Christmas parade in Waukesha, Wisconsin, turned into a scene of deadly horror when a red SUV plowed into a crowd on the city’s Main Street late Sunday.

None of that was true, police reported that allegedly Darrel Brooks, 39, from Wisconsin did intentionally plow into a crowd of people attending the Christmas parade. The disinformation scheme attempted by CNN and the media has blown up in their face.

Disclose.tv
@disclosetv
JUST IN – Darrell Brooks intentionally drove his vehicle into the Christmas parade in #Waukesha and is charged with 5 counts of intentional homicide, according to the police.
2:05 PM · Nov 22, 2021·Twitter Web App

So far five people have died and more than 40 people were injured after an SUV drove into the crowd attending a Christmas parade.
New details documenting Brooks history and why he was free on the street highlight why the media is quickly trying to deep six the story.

Another detail the media doesn’t want you to know is that a Soros funded DA who “reformed” the cash bail was responsible for Brooks being out on the street.

Now, Chisolm claims the bail “recommendation in this case was inappropriately low” and he will be conducting an investigation.

A person charged with bail jumping was allowed to post just $1,000 bail?

It’s no wonder the mainstream media is trying to squash the story it ruins their defund the police and BLM narrative.

Any Law Enforcement personnel involved in this and any other such operations are NAZIS; do you get that now? They do not support Law and Order and Preserving and Protecting the Safety of the Majority of Citizenry but do support this Fascism! While actual terrorists, cartel killers and rapists are flowing into America unabated and even given free tax payer money to spend as they like this is going on against Free American Law Abiding harmless citizens watching out for their own families and doing what God ordains any parent to do which is protect your children from any harm! This while the economy is being run into the ground intentionally to bring on Anarchy and then Social Security for elderly will be shut down! People will freeze and starve to death. Basically a New Venezuela or perhaps a North Korea! 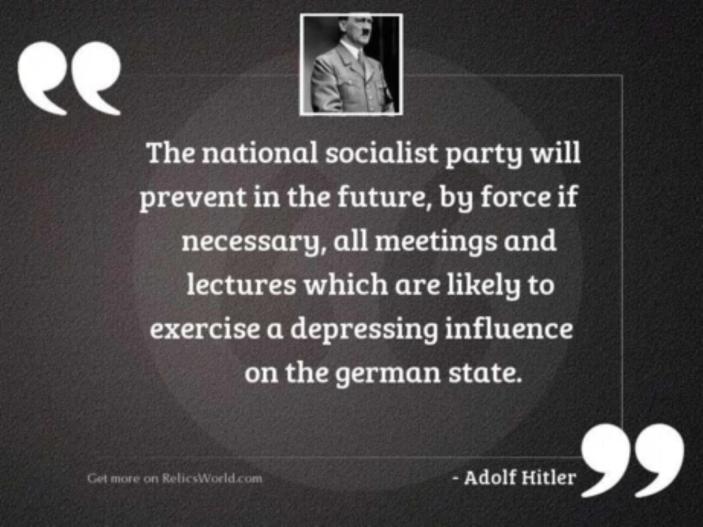 These school officials and teachers are covens of witches and communist supporters all working in lockstep with Satan! Do you hear me; SATAN! This is it folks your nation is under full blown attack by all the worst enemies on planet earth and from the supernatural world looking to devour souls starting with the children!

All those responsible for this action; if anyone is still left that cares enough in our government power structure and military, should all be rounded up and sent to GITMO for Military Tribunals for blatant terrorism and acts of war upon the American People!

This is no time to be looking the other way or running away from the actual fire that is roaring; while children are being attacked by demonic agents in schools!

That was what the populace did in Pre-World War II Germany after their drastic defeat in WWI when Hitler came along with the demonic and told the people to keep their eyes on what he directed their attention to, which led to as we know the biggest war in earth’s history and the Holocaust!  Wake Up Please, many of you are mostly being had and duped into the worst hellish nightmare in earth’s history speeding full bore at us all like a freight train miles long with no brakes!

“The only thing necessary for evil to triumph is for good men to do nothing.” Edmund Burke

“Yes, there is a time when good men and women must stand up for what’s right, even when it involves risk, but that moment comes only after evil has already been well established and is powerfully on the move.
Evil is inherently weak.
The truth is that evil survives by tricking the good into doing its will. Without thousands of basically decent people confused enough to obey, evil would fail quickly.
“Hannah Arendt” summarized evil this way: The sad truth is that most evil is done by people who never make up their minds to be good or evil.
These people wouldn’t initiate murders by themselves, but in the name of duty, loyalty, unity, and/or the greater good, they cooperate with evil and give it their strength. But each plays a small part—none of them stretches so far that they’d have to contemplate the final effects of their actions.
In the 20th century, however, the actions of such people led directly to the murders of 260 million people. And they did this precisely by avoiding decisions… by merely obeying.
People think of murder, lying, and robbery as sins, but none of those has nearly the death toll of obedience.
Basically decent men and women obey agents of evil for very mundane reasons. The process often goes like this:
1. Being confused and intimidated, they look for the center of the pack.
2. They try not to make waves.
3. They learn that they can avoid making waves best if they adopt the perspectives of their overlords. So they run the overlords’ slogans through their minds as a default program.
In the end, these people don’t make up their minds. Rather, they take on the minds of their overlords and do their will.
And so, the vast majority of evil done on Earth traces back to minds and wills that have been abandoned to fear and laid on the Altar of Obedience.” Hannah Arendt

These Low Life domestic terror and Crime sponsors and perpetrators are getting away with all of this mayhem while innocent mothers home schooling their children and speaking with their God Given and First Amendment right in opposition to their children being brainwashed, corrupted, mentally damaged and immorally attacked; these mothers are attacked for no crimes by NAZI THUGS and dragged off!

People do you get it?

We are going to have to take back our nation peaceably with organization of the best people and all Christians when possible but if these despots will not relent and our own Military or National Guard troops will not assist the citizenry then they will be forcing the civil war that is approaching fast!

Let’s pray harder and ask God for HIS forgiveness and mercy for all the wrongs we have allowed while far too many still are, as many not devout Christians and secular materialistic Americans all of which has allowed this once blessed Nation under God to sink into this hellish nightmare of a mess; that God also has truly allowed for good reason; WE DESERVE IT!

But let’s pray to Jesus Christ and our heavenly Father to please help us regain the Liberty and Justice that America always stood for before it became a Corrupted Immoral Hellish Nightmare!

God Almighty in the name of Jesus Christ rose this Nation up and He can tear it down by allowing it to implode!  That is apparently the trajectory of America now; do we all want to fight to stop this from happening?

I pray we all have the chance to prove our worthiness to be forgiven and saved from such a defeat!  We can’t allow the dead and dying to have died in vain!

We can’t allow the innocent children now to be attacked and ruined like this, so they will fall into Satan’s clutches then brought to hell, as they too grow to be horrible sinners like these adults we see all around us now who are doing this to them!

“hell on earth and heading to hell in a hand basket”

Shrier, the author ofIrreversible Damage: the Transgender Craze Seducing Our Daughters,wroteat her Substack column Thursday that the leaked materials from a meeting of the California Teachers Association (CTA) last month revealed the union “advising teachers on best practices for subverting parents, conservative communities and school principals on issues of gender identity and sexual orientation.”

“Speakers went so far as to tout their surveillance of students’ Google searches, internet activity, and hallway conversations…