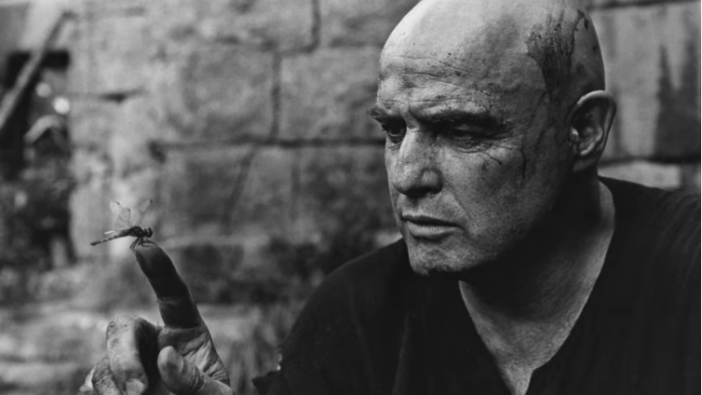 I’ve been writing according to what I genuinely felt the Holy Spirit has been saying to the world since early 2020 and I knew we as a species that were created for God’s plan and purposes have strayed much too far and too many people have been worshiping self or one thing or another, excusing themselves from this transgression by calling it entertainment or just doing their own thing, which even includes now full term day of deliver abortion with a monster in the White House “America’s Own Man of Perdition” truly a Satanic possessed individual who appropriated 468 $Billion exclusively for abortion in his first 100 days in office and if that isn’t “writing on the proverbial wall” as to where this is all going and you can’t see that, then I’m right, far too many people are blind to the Truth and have become evil! I just wrote the other day how this is all being allowed to go so wrong, because it’s being a darkest of clouds to ever come over the earth, actually does have a silver lining as in being a final warning for more humans to wake up fast before the judgment comes; and it is on the fast track!

Some people have the audacity these days when asked if they are religious or believe in God to say, I’m spiritual, which means they are faithless toward Jesus Christ and on a trip down the wrong road; that infamous “road to perdition!” I’ve known for some time that this whole thing about the “new normal” or when are we going to get back to the status-quo and just settle back into the old routines or habits that most people were so accustomed to, like even just living like a heathen basically, while turning to the nightly news to catch up with what’s important, was all a huge lie and pure bull shit! Most people have been living in a delusion of either grandeur or just letting their minds vegetate to the mainstay of going along to get along and in that process they have submitted to the Beast System that has its deadly evil tentacles wrapped around the world NOW, and isn’t going to let go until God Almighty stops it, by the return of our Lord and Savior Jesus Christ!

I’ve had some dark feelings and extremely sad things crop up in my heart and mind lately even waking up from a sound sleep with a dream going on in my head that point to all of these things I see when conscious. And some I wanted to release in my writing, about them here, much of it based on actual happenings and changes that are ongoing, with very diabolical roots, actually “pure evil!” Look at New York State now with an appointed not truly elected evil woman Hochul who straight out said God told her to motivate the vaccinated to go after the unvaccinated and she is needs apostles to follow her for God! 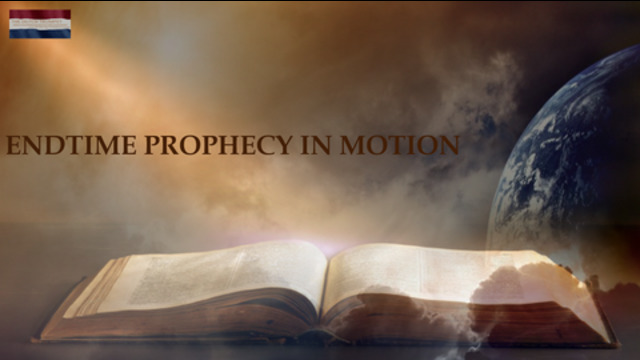 Like Biden she claims she speaks for God Almighty! “New York Gov. Kathy Hochul, speaking at the Christian Cultural Center in Brooklyn on Sunday, told worshipers that God wants them to get the Covid vaccine.
“Yes, I know you’re vaccinated. They’re the smart ones, but you know, there are people out there who aren’t listening to God and what God wants. You know this. You know who they are,” Hochul said.
“I need you to be my apostles. I need you to go out and talk about it and say, ‘We owe this to each other. We love each other,’ ” the governor continued. “Jesus taught us to love one another. And how do you show that love, but to care about each other enough to say, ‘Please get vaccinated because I love you. I want you to live.”

I can unequivocally tell you all that this witch is not speaking for Jesus Christ or anyone in heaven but is an advocate of the antichrist!

She has said that the Vaccinations are from God Sends! That woman is a witch and satanic worshiping totally antichrist monster. While DeBlasio as the mayor of NYC a full bore admitted Marxist revolutionary is no different and as I’ve watched him and his horrible performance over time I’ve seen the pure evil in him as well. Then in California where I did live for a period years ago before it became Califonication and a twisted hell-hole is now run by the likes of Newsom, a totally wicked evil man, the nephew of the ever so evil witch Pelosi who comes from a Mafia family background and these are the people in charge of these once great states and centers of arts, business and commerce, but now are centers of debauchery and total lies!

So one of the images that came to me I haven’t written about as I wanted to hold back and not disrupt people or perhaps I was hoping I would see a more encouraging change as the New Year got under way, especially involving those two iconic States as a type of barometer of the coming climatic changes, but, I don’t see anything changing for the better or enough to stop the inevitable from coming and actually it’s getting worse! Save only in all of what I just said, that the one good pinpoint of light; is more people are waking up to the actual truth! So this other image that came to me was the imagery in a great motion picture by one of my favorite directors Francis Ford Coppola who I some years back wanted to actively engage in the Filmmaking world he was producing or doing work that cut to the heart of Truth, and so I met some of his staff and his brother August at his Zoetrope Studios Production Company in San Francisco when it was a really amazing place, before it became an open sewer. Having a lengthy conversation with August one day he suggested I keep writing and if I had one of my film ideas developed further, there could be some possibility for it there. But, looking back the 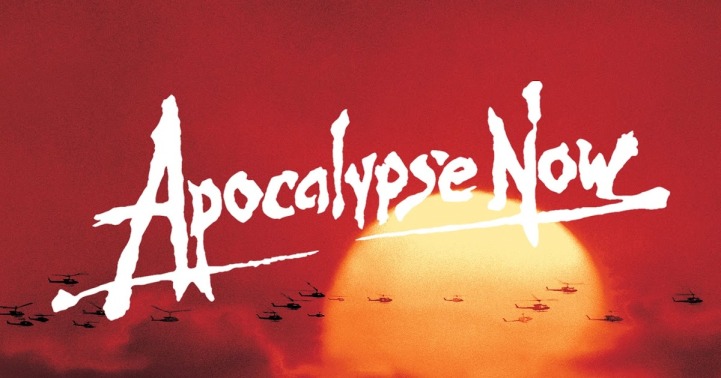 good reason that I made that connection with them there was for my insight NOW, as to what is going on with the world and so “NOW” it ties into me personally, in a revelatory way how Mr. Coppola’s Masterpiece and epic genius film “Apocalypse Now” and I see that is where this world is heading now, without a doubt, only it’s not a Vietnam story but a Global Story, which applies to that old movie concept, of “Apocalyptic Changes and Events” so this sequence of the film and the classic Doors smashing musical score, “The End” hits a deep nerve straight into my heart and soul, sounding an alarm that this world is in, “Big Apocalyptic Trouble Now!”

The metaphor here is surreal but rips and tears at my heart as “True Full Reality” in the making when for example “Captain Willard” in that opening sequence says, “shit I’m still only in Saigon,” and the way I see it, we are in, or should be asking ourselves the same thing; “shit, am I still in this nightmare and nothing has changed for the better!” It ends bloody as that story moves forward just as it will here in this “Real Time Nightmare!”

How do we know Jesus is coming soon? Signs are everywhere!

Haven’t we seen signs throughout the history of the church? Yes, but never converging so completely at one time.

Think of some of the most obvious and easily recognized signs the Bible talks about. Israel must be back in the land. Check! The rise of false teachers and prophets. Check! Rampant deception. We addressed that yesterday…check! Nations and kingdoms rising against one another. Check!

Another sign, mentioned by Jesus Himself in Matthew 24 and Luke 21, is pestilence, defined as a “contagious or infectious epidemic disease that is virulent and devastating.” Check!

But let’s consider a bit more about Covid, its impact and handling of the pandemic. Suddenly, with a much more virulent, yet less deadly strain (Omicron), panic seems to have risen to new heights in some places, including Israel, who continues to wobble between sanity…

3 thoughts on “Shaking the Heavens, the Earth, the Nations and Israel”