Thank you for posting this as I was thinking about doing the same after I read this latest information on the Durham Criminal Investigation! I didn’t read the report in it’s entirety earlier but now with your posting you’ve helped this to happen!

“Sadly, the media continues to be in the bag for the Democrat elites. Meanwhile, nothing seems to touch the Clinton’s or the Obama’s–yet!”

That is what I’ve said for years how they all walk around getting away with basically murder and high crimes of treason but the day would come if enough of the good people in positions of authority would put justice and God’s will above all other considerations in order to give this Nation under God one more chance to restore the confidence in our judicial system and U.S Constitution being enforced so that hope, integrity, truth, justice and the rule of law can be a centerpiece once again of America!

Let’s pray that the angels of God are now working directly with the true honorable servants of this Republic and God Almighty who are going to follow through and do the right thing now! The guilty need to be punished to the full extent of the law!
Amen. 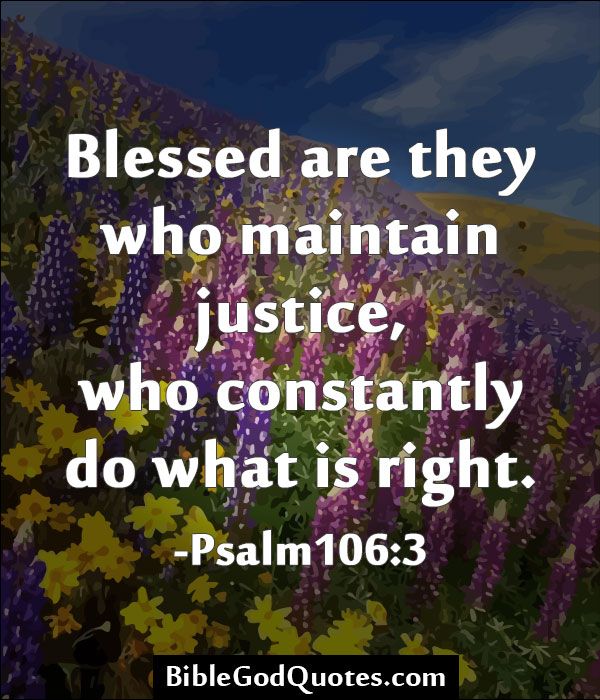 The 2016 campaign was a saga of espionage and dirty tricksto make sure that Donald Trump would not make it into office, and once he was in, to dog his presidency with scandal. All of this has been exposed and detailed during the trial of Clinton lawyer Michael Sussmann, who used a two-pronged attack to dupe the FBI into a fake connection between Trump Towers and Russian Alfa Bank.

Sussmann is now on trial forlying to the FBIduring his initial meeting where he presented phony data, saying he was not there on behalf of any client.

Here is what we have learned in court: