Blasphemy everywhere, nothing is sacred anymore!

For informational and sharing purposes on this platform only. 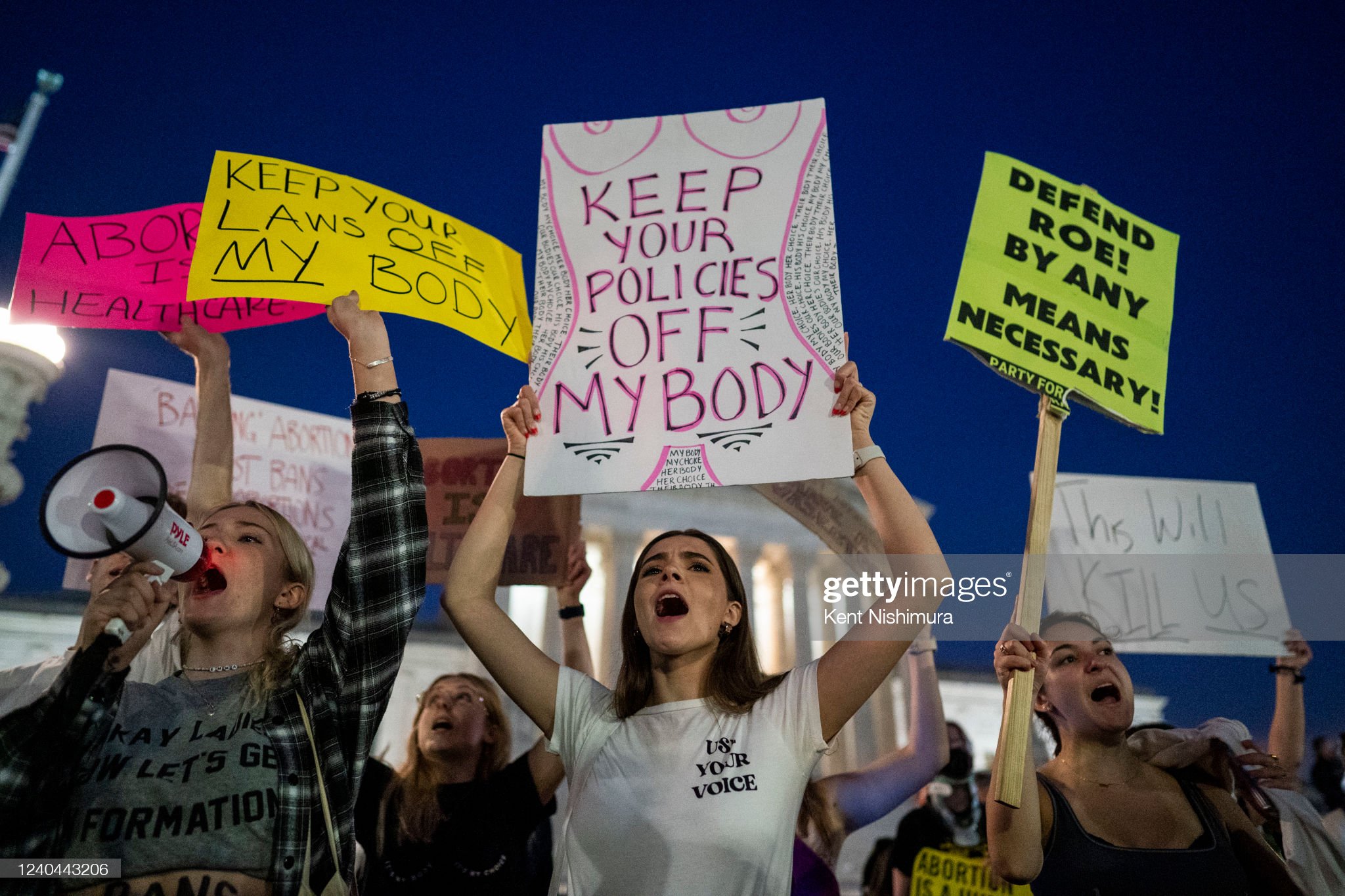 It lost its pastoral nature when you were erroneously appointed as the Pope!  You’ve done nothing but fracture, disorientate and ruin from within the church you are supposed to protect with your life, meaning all of the flock including the Unborn!  But that looks like a political rope you put around your own neck!

You allowed pagan idolatry worship ceremonies right in the Vatican at Saint Peter’s with all of your Pachamama insanity and evil diabolical sacrilege right in the Church you imposter Pope, who is using a smoke screen now as the tides of public opinion are shifting totally against Biden; in order to deflect the coming tide of blame you will deserve you political beast of a fraud for having promoted the “fraud election of Biden as President” who immediately in this first 100 days in office appropriated 468$Billion for abortion making him the abortion king; who is actually the hand puppet for the blasphemous ever so evil Obama who is pulling the strings of this sock puppet of an evil man, Biden!   You are totally culpable and God’s wrath is coming upon you and all the evil frauds that are serving Satan right now to destroy humanity in the coming Apocalyptic battle!

Bergoglio you so slitheringly surreptitiously state now and I quote; “Pope Francis has described it as an “incoherence” that President Joe Biden, a Catholic, is in favor of legal abortion.”

Are we supposed to truly believe that you finally just awoke to this realization of  reality after so many babies were butchered due this completely derelict man of perdition Biden working with the equally evil Obama behind him you fraud  demonic influenced false Pope!  I wouldn’t accept you as the pope if you were the last man on earth in the ready! You’re an evil, vile and contemptuous creature of a man who has been taking his marching orders from hell!

Way beyond a day late and a dollar short there Bergoglio you fraud who turned a blind eye to all the evil being committed by Biden and Pelosi as you made political deals behind closed doors at the UN and in the Vatican, falling into lock-step with the WEF and WHO agenda of a New World Order to prepare the throne for the antichrist!  Now while this Bergoglio  sways and follows the political tide; the same way he did for Fauci’s follow the science!  LIARS!!!

Dear Lord God please have mercy on us and help this dying planet due to such a corrupted wicked human race, I ask this in the holy name of Jesus Christ!

Shepherd of the flock or wolf in sheep’s clothing?

Are the prophecies True? 20. The Church as part of a Political Movement (Part 2).

“Do You Support the Pope or the Devil?”

Treason in America and Heretics in the Church

Paganism in the Catholic Church: Prophecy Fulfilled (You Tube)

“Modernism, Paganism and Freemasonry are within the very sanctuary of the Church, and Communism in the world at large”

By Eric Thompson
Published on 2 weeks ago

Finally, the leader of the Catholic church has spoke out concerning President Biden’s hypocrisy of claiming to be “pro-abortion” and a practicing Catholic, an oxymoron.

Pope Francis has criticized Joe Biden, saying it’s “incoherent” for Biden to claim he is a “faithful” Catholic but support killing babies in abortions.

The head of the Catholic Church has consistently spoken out in support of the pro-life teachings of the church but he has come under criticism from Catholics for not saying more to rebuke Biden for claiming he is a “devout” Catholic but aggressively promoting the destruction of unborn children. Now he’s spoken out, saying Biden needs to talk to his priest about his inconsistency,

Pope Francis has described it as an “incoherence” that President Joe Biden, a Catholic, is in favor of legal abortion.

During an interview with Univisión and Televisa broadcast July 12, Pope Francis spoke about abortion and Biden’s position, after being asked about whether to admit politicians who promote legal abortion to Holy Communion.

The Holy Father affirmed that there is scientific data that show that “a month after conception, the DNA of the fetus is already there and the organs are aligned. There is human life.”

“Is it just to eliminate a human life?” he then asked.

As for the defense of abortion by the U.S. president, Pope Francis stated that he leaves it to Biden’s “conscience.”

“Let (Biden) talk to his pastor about that incoherence,” the pope said.

“I ask: Is it legitimate, is it right, to eliminate a human life to resolve a problem?” he said.

The pope said he had not yet read the Supreme Court’s decision in Dobbs to overturn Roe v. Wade, but said he “respected” it.

“I tell you the truth. I don’t understand it from a technical point of view,” he explained, adding, “I have to study it because I don’t really understand (the details of) the ruling 50 years ago and now I can’t say whether it did right or wrong from a judicial point of view.”

“Leaving that [the Supreme Court decision] aside, let’s go back to the issue of abortion, which is a problem,” he said.

Pope Francis then explained that unborn babies are human beings and said advancing science has confirmed this.

“In this, we have to be scientific, see what science tells us today. Science today and any book on embryology, the one our medical students study, tells you that 30 days after conception there is DNA and the laying out already of all the organs,” he said.

“It’s a human life – that’s science. The moral question is whether it is right to take a human life to solve a problem.”

The pontiff also declined to wade into the debate about whether pro-abortion Catholic politicians like Joe Biden and Nancy Pelosi should be allowed to receive communion since they are clearly not in communion with the important pro-life teachings of the Catholic Church.