I say the actual real reasons for hesitancy, are yes low trust in government officials in general, but the biggest reason is first it’s not necessary as there is a 99.97% survival rate, along with the fact that the pushed vaccine without many years of trials and fine-tuned science, not just science in a hurry which is mechanical technocrat bullshit; added to those, the vaccine is now killing as much or more than Covid-19 has or ever will! LIES!

I don’t believe any of the MSM or the Government! The scientists have special interests too, with grant funding or investments, and people like the diabolical Bill Gates or Dr. Anthony Fauci are set to make billions if not trillions off any such vaccines! Money talks and bullshit walks, and we know most anyone has their price; so many are being bought and sold for this push to inoculate the entire human race; with this huge lie, fraud, evil plan!

Count me out of all vaccines for years to come now because I don’t trust any of these madmen, wicked people! They can take all their power and gluttonous money to hell with them! Enjoy it for eternity with Satan! That is where they are going!
Lawrence Morra III 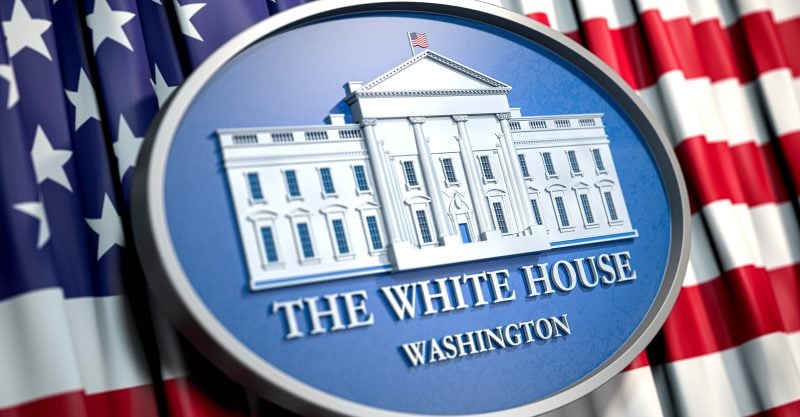 Kennedy reminds Biden that first as a candidate, “and later as our president, you promised to give Americans a COVID vaccine program rooted in honesty, transparency and rigorous science.”

Kennedy asks Biden to “intervene now to fix the Vaccine Adverse Events Reporting System and order the U.S. Department of Health and Human Services to adopt an open-source, science-based, functional and verifiable surveillance system that can rebuild public trust.”

We write to ask you to fix the HHS’s catastrophically inefficient surveillance system for vaccine injuries. Genuine transparency, robust science (unbiased data gathering and analytics), and a functional surveillance…

One thought on “RFK, Jr. to President Biden: No. 1 Driver of Vaccine Hesitancy Is Mistrust of Regulators”