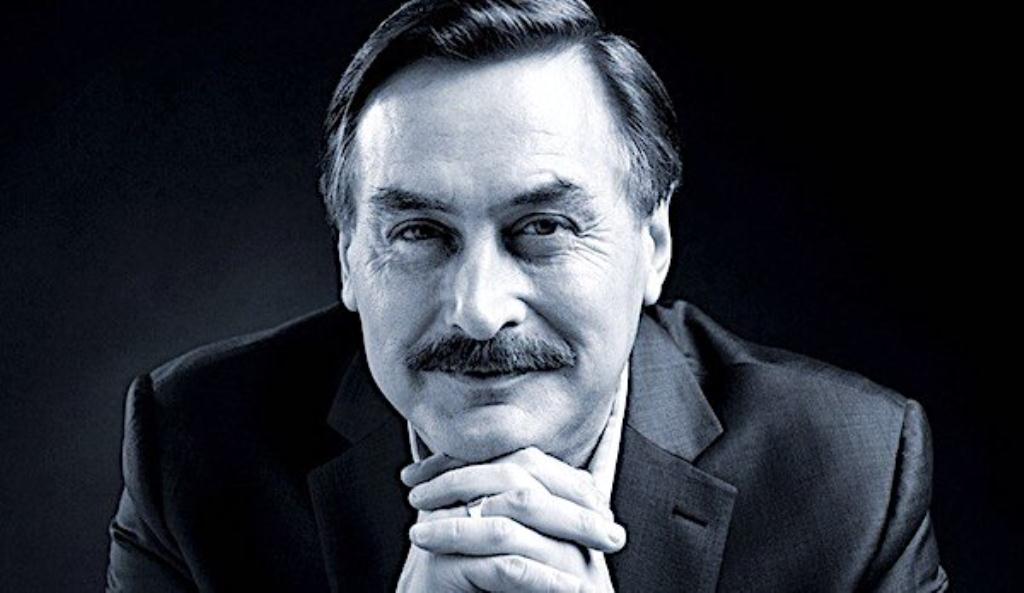 For informational and sharing purposes only on this platform.

We are already at war with all of those!!! You think Swalwell is a legit Patriotic American? ESPIONAGE and TREASON! Problem is where the hell is our CIA, FBI, DHS and all the rest of the swamp sucking scum! Kemp in Georgia is a Back Door deal man with the CCP! They sell us out in a heartbeat just the way Biden has for 48 years!

The “breach” is the harm to the Constitution that these fraudulent corrupt acts caused and thus harm to all the American People! Our Constitutional Rights and “Vote Integrity” is no light matter to be dismissed out of hand so easily having been compromised and devalued so when that happens there is no People’s Government but a monarchy or oligarchy of sorts; and any damned SCOTUS Justice would know this unless on the take like Roberts has been, so in that case he or she wouldn’t give a rat’s ass!

As far as criminality obviously our DOJ has done diddly-squat to investigate, apprehend and prosecute the RICO violators being that they are mostly a DEEP STATE mechanism for the establishment elitists now, highly partisan and poisoned as a Justice Agency; why else has a mole enemy of the Republic like Soros been doing his thing to destroy America which he clearly stated back in 1979 was the highest goal on his list of objectives in life!

See this is part of the Big Problem how too many people in the know sat on their hands for too many decades, guys like Ditch Mitch or Paul Ryan, George W. Bush, Dick Cheney and so many others, not to mention the whole damned Dem party; being appeasers and not any true Conservative Constitutionalists but instead just more content to fatten themselves up and “to hell with the Citizens or Constitution!”

I have firsthand experience having fired a lawyer and handling my own Government case an impossible feat dealing with RICO and the HOBBS Act along with Lack of Due Process all coming from my own government; with very little resources or no huge war chest, which taught me a lot; seeing how convoluted and rigged our judicial process has become, especially in some key districts that are part of the Blue Machine! You don’t try to smoke these depots out of there holes they will just keep riding over all of us!  And so the more that do like Lindell or even the many guys like me that keep pushing back and saying no, the closer we get to the goal post and one day they will feel the pain!   No guts, no glory, and William Wallace of ancient Scotland should be a good reminder as to how this world works!

Yes quickie; they are down and dirty and the lowest form of life in our modern times, so called American Republic “servants of the people,” that’s a fat lie and Big laugh in ya face insult; the most depraved and heartless despots.  But, if nobody fights back then prepare to die as a sheeple and it won’t be pretty or humane!

Brother Bedford you’re absolutely right about Supernatural Intervention being required; the devil has been and is getting his due!  Anyone with a half clue along with seeing what occupies the White House and so many Federal Agencies, now knows the jig is up; one way or another the Big Breaking point will come! 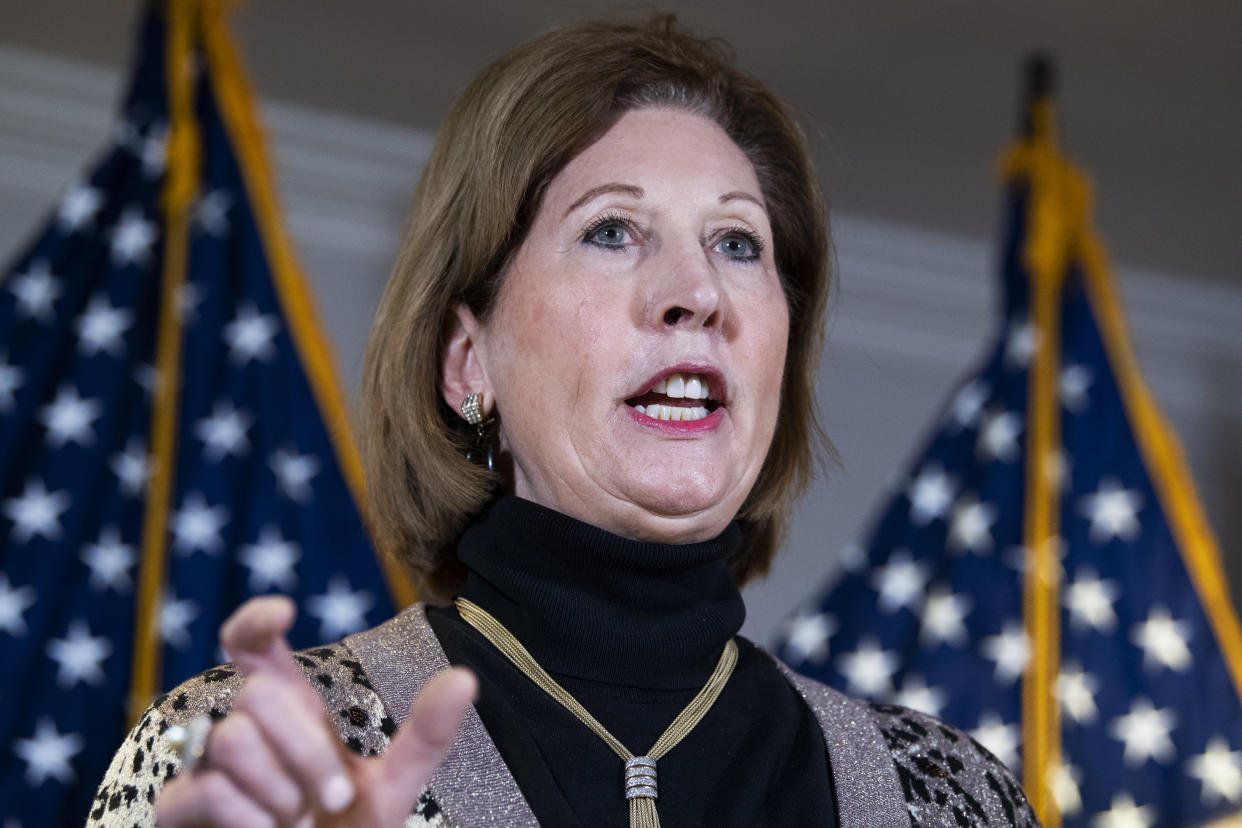 The Devil Gets His Due from the Devil’s Advocates

The legal fight over the count of the ballots in the 2020 presidential race has moved up a level, with claims from MyPillow magnate Mike Lindell that two election machine companies, Dominion and Smartmatic, engaged in racketeering.

A new lawsuit from Lindell seen by Washington Examiner alleges Dominion abused the legal process by suing him, violated the Racketeer Influenced and Corrupt Organizations Act, and violated federal law by depriving him of his civil rights.

“Similarly, it accused Smartmatic of violating the Racketeer Influenced and Corrupt Organization Act, violations of the “Support and Advocacy” clause of U.S.C. §1985(3), and civil conspiracy,” the report said,

At issue are contentions that the ballot count for the race that narrowly gave the victory to Joe Biden – by some 43,000 votes spread across a handful of states – included possible fraud.

The actual evidence from the close election, which included oddities such as states shutting down counting operations with President Trump ahead and restarting hours later with Biden in the lead, hundreds of sworn statements from witnesses of alleged fraud, odd middle-of-the-night ballot dumps and more, largely has not yet been evaluated by a court, as dozens of cases were dismissed on mostly procedural grounds.

Several states have tried audits, and the most advanced so far has been in Arizona, where GOP members of the state Senate subpoenaed the ballots and the counting machines and are in the process of auditing them.

What is not in question is that Democrats across the country changed election rules – and sometimes laws – without legislative permission to accommodate their favored mail-in ballots, which are more prone to fraud that in-person voting procedures. The U.S. Constitution says state legislatures must determine election procedures and policies.

The report said Lindell is “expanding” his legal fight against Dominion, and adding Smartmatic. Did Dominion and Smartmatic engage in racketeering? Yes No Completing this poll entitles you to WND news updates free of charge. You may opt out at anytime. You also agree to our Privacy Policy and Terms of Use.

The case accuses the two companies, who have denied that they did anything wrong even though a recent state ballot issue found Dominion machines displaying only Democrat primary ballots, of waging a “lawfare campaign” and “weaponizing the judicial system and the litigation process to silence dissent, unpopular beliefs, or facts inconveniently out-of-line with mainstream groupthink.”

Lindell repeatedly has insisted the election was stolen from Trump, and has claimed to have evidence that will convince the Supreme Court to agree.

He said his damages so far from the “lawfare” “exceed $2 billion.”

Dominion previously sued Lindell, as well as several others including Trump lawyers Rudy Giuliani and Sidney Powell, for claiming the election machines are part of the theft of the election.

The new claim charges, “Lindell will prove that the Dominion Defendants, acting in concert and as part of an unlawful enterprise alongside the Smartmatic Defendants, have weaponized the court system and the litigation process in an attempt to silence Lindell’s and others’ political speech about election fraud and the role of electronic voting machines in it .In the specific context of political speech about something as vital to a republican form of government as election integrity, no litigant should be permitted to use the courts and the litigation process as a bludgeon to suppress and stifle dissent.”

Content created by the WND News Center is available for re-publication without charge to any eligible news publisher that can provide a large audience. For licensing opportunities of our original content, please contact licensing@wndnewscenter.org.

One thought on “Lindell sues Dominion, Smartmatic for RICO violations”