Originally posted on Logic:
The lefts tyranny is not stopping or even slowing down. In fact they have been out of control for awhile now and it’s getting worse, far worse. The right is beginning to retaliate which was also a pivotal moment in Romes history when the people began to “meet the enemy” so…

Here is much of what I’ve said about this Pandemic to Pandemonium that I wrote last year which will come unless a Divine Intervention and miracles are on the way soon; otherwise this is the being Between a Rock and a Hard-place!

Here is what I had to say on May 21, 2020.
We know the Dems are the most desperate of criminal nefarious types running loose in high positions of governance and have pulled out all of the stops as desperate people will do to get their way no matter who or how many get hurt, as we just witnessed with the Pandemic! Now these evil twisted sisters want to milk the devastation for all its worth and exploit it; creating a narrative vis-a-vis with the propaganda arm MSM to get back the control they need in Congress to overwhelm and subdue all their enemies; of which I’m one of them! 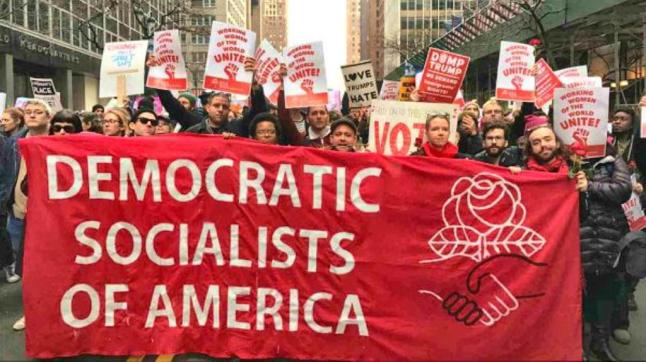 There are leaders running countries that are calculating and nefariously in the shadows planning the most diabolical moves inspired from Hell itself! It’s funny or amazing actually my friend said how these diabolical who are all around us now, are using these concepts and history to take it again, to the “father of all lies” in order to hijack it like an aircraft full of passengers so that in essence they could bully and railroad the people straight onto the highway to destruction and “hell on earth” totalitarian control.” It’s so good that I took a break from writing and saw his comments and wanted to answer at least one immediately, but the fascinating thing is I wrote about the Highway to Hell in my latest writing here just prior to reading my friends comments, and how this is all being orchestrated by the father of lies! We have the same view it appears and this is good as an indicator that perhaps multitudes are seeing this as well and looking at it as a call to action to prepare in all regards to take heed on what is coming so we can together defend all that is good; and just do God’s will.

Fellow blogger you’ve said that perfectly and Satan is again as we agree moving hard and fast; too many Americans gave him a huge window of opportunity to trick multitudes which is all prophesied, the Great Apostasy the once wonderful Republic under God is now a mishmash of Sin, Lies and All Manner of Perversions of the Truth! A Nation of Abominations, Massive Deceptions and Falsehood!

You and I know that would be a tall order to get the entire majority or bulk of society to completely turn from their wicked doomed ways! They even teach children in public school now lies and evil perversion! The old “you made your bed now you have to lie in it!” This is sad but true, as well those who have been sober and in accordance with His word and not so far gone can be saved and even spared the coming terror on earth.

All for the better I say, as I see the vile and slithering corruption abounding now; it must end!

Oh that is all true friend and I’ve seen this parallel of the US and the Fall of the Roman Empire even down to borders being overrun back then like now! The people in control here want mayhem and destruction for sure as Biden is demonically possessed without any doubt just like the False Pope! Satan has been ramping up his attack to divide and conquer big time an old Roman battle strategy, and Obama was the fuse!

Here is what I wrote a while ago about it.

Satan yes, all about ruin and misery! So everything the Democrats touch is ruined!
Biden and is co-criminals shut down the XL Pipeline and join Russian’s efforts to promote Nord Stream 2! Sure help the enemy Nation that will more likely use their most advance EMP weapon to takeout America; or in the least let them get way into the black on the books instead of the red like we are now! 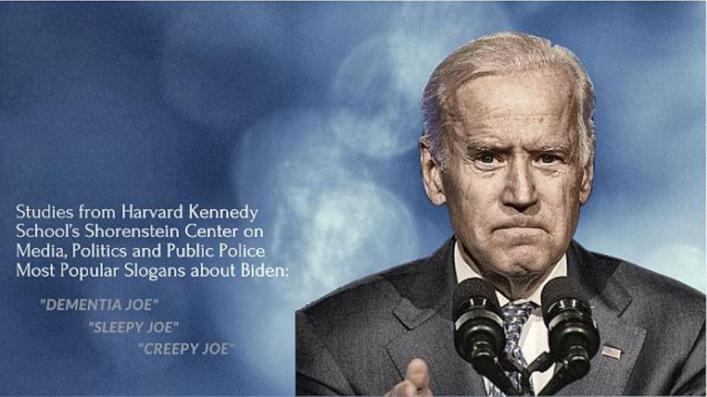 Show me the great good these most despicable liars are doing for humanity? Maybe we should ask the maniac Devil’s own Biden who has quadrupled Obama’s record of the cash appropriated for global abortion to the tune of about 450 Billion tax funded dollars making him the King of all Slayers of Unborn human babies! Now why will God be kind to this hellish hollowed out America; so evil and full of pornography and a multitude of people who want material things over anything sacred?

Absolutely and if some of the somewhat fanatical scenario’s play out, such as forced vaccines by dragging citizens out of their homes to stick them in death camps.
They won’t take me without my fighting to the last breath!

This is unequivocally diabolical evil we are up against in our own nation; by our own spineless politicians and criminally infested government they have built along with their commie money making comrades!

And they kept accusing Trump of being Putin’s puppet! Dems are like Hitler’s and Goebbels Nazis using the Gestapo rule book of accuse the opposition of all you are doing wrong!
LIARS!

This relates that I just posted.

Brother lets you and I with anyone else who will be open with a humble heart read these Scriptures and I tell you those Democrats that are professing to be Christians don’t have a shred of faith in Jesus Christ in them. They treat these words of God’s like a joke and take advantage and ruin everything they can! Biden just blew 20 years of valiant effort by America’s best our heroic brave treasure, the soldiers, and totally let the Devil have his way in Afghanistan just like Obama the Terrorist sympathizer and American hater had for those eight years and just tossed it all to the evil there! These scriptures absolutely spell out what awaits Biden and even his Son along with all of the many Democrat accomplices and minions!

“3 Without natural affection, trucebreakers, false accusers, incontinent, fierce, despisers of those that are good,
4 Traitors, heady, high-minded, lovers of pleasures more than lovers of God;” they are in my humblest from my heart opinion completely doomed; no way out they are damned for eternity! The rest of the context of these particular Scriptures makes it abundantly clear how to see them and the current situation.

“What was right will be wrong and what was wrong will be right!” Timothy 2 3 states, “This know also, that in the last days perilous times shall come.
2 For men shall be lovers of their own selves, covetous, boasters, proud, blasphemers, disobedient to parents, unthankful, unholy,
3 Without natural affection, trucebreakers, false accusers, incontinent, fierce, despisers of those that are good,
4 Traitors, heady, high-minded, lovers of pleasures more than lovers of God;
5 Having a form of godliness, but denying the power thereof: from such turn away.”

They and the Devil are ecstatic in their lusts and evil but the gnashing of teeth and agony that never stops is all theirs! 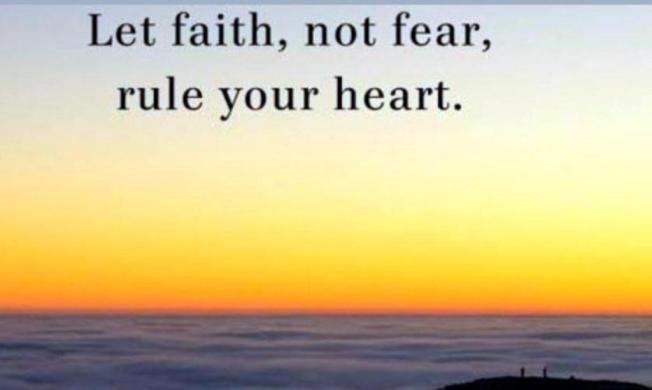 The lefts tyranny is not stopping or even slowing down. In fact they have been out of control for awhile now and it’s getting worse, far worse. The right is beginning to retaliate which was also a pivotal moment in Romes history when the people began to “meet the enemy” so to speak. Americans are fed up with the dysfunctional government and leftists. History is repeating itself. Whether this is the fall of Rome or perhaps worse, climate change will bring humanity to its knees like the Great Flood.

It’s almost impossible to tell the difference because greed is at an all time high so its difficult to say if climate change is upon us for real and I am skeptical that we are responsible for it since climate change is a natural process. Scientists can say whatever politicans and globalists want if the price is right. There wasnt internet…