Originally posted on Spiritual Abuse Sanctuary:
President Joe Biden finally turned out as the ultimate incompetent dictator. Trying to force Covid-19 vaccines on all Americans. A medical experimental drug that is more harmful that the virus it self. President Joe Biden and the American version of Dr. Mengele push vacicnes and deaths. Unvaccinated people are… 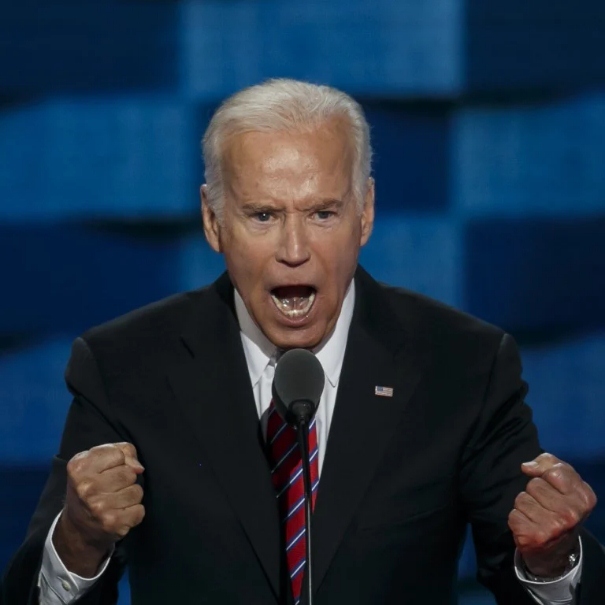 Got to love it!

Absolutely!!! Say it like it is! Truth be known and get it out without any sugar coating!

This Megalomaniac and his administration are killers!
Look at those two zombies in the background! I wouldn’t trust any of them with pouring me a cup of coffee let alone inject me through their criminal conspiracy mandates!
The clock is ticking and the hammer is going to come down hard and brutally crush all of these spiders! 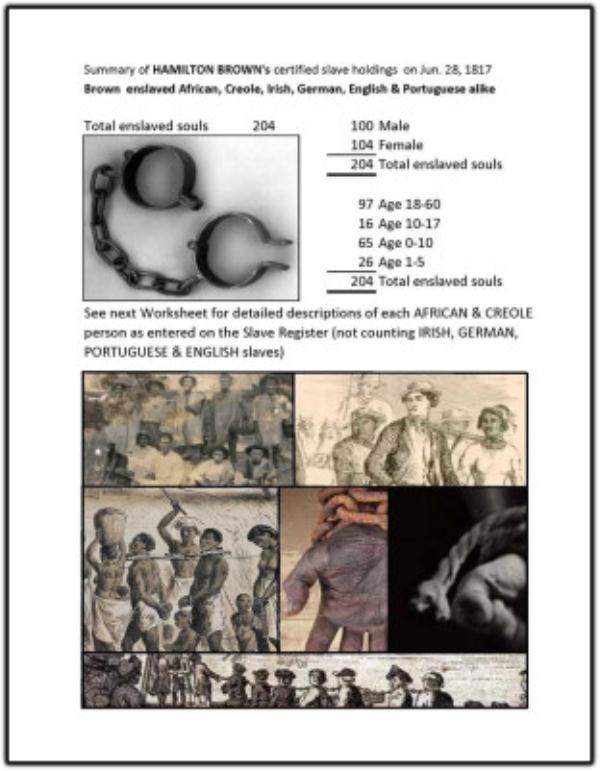 Kamala has family lineage, a great grandfather Hamilton Brown who was a prolific slave trader and despot of a human being!

“According to the Legacies of British Slave-Ownership at the University College London, Brown was awarded a payment under the Slave Compensation Act 1837 as a former slave owner in the aftermath of the Slavery Abolition Act 1833. The British Government took out a £15 million loan (worth £1.43 billion in 2021[11]) with interest from Nathan Mayer Rothschild and Moses Montefiore which was subsequently paid off by the British taxpayers (ending in 2015).[12] Brown was a prolific slave owner in the context of Jamaican society and was associated with a large number of claims, twenty-five in total, he owned 1,120 slaves most of them on sugar plantations in Saint Ann Parish and received a £24,144 (equivalent to £2.31 million in 2021[11]) payment at the time.[13]

Brown was active in trying to recruit Irish people to work in Jamaica. In December 1835, 121 people from Ballymoney, Antrim, set off from Belfast for Jamaica on the James Ray, a brig owned by Brown. They settled in St Ann. In 1836 he brought a further 185 Irish people to Saint Ann. An effort by planters in 1840 to encourage large-scale Irish migration to Jamaica to settle lands that might otherwise be occupied by newly-freed slaves, failed after the project was criticised in Ireland as potentially transforming the migrants into slaves.[14]” https://en.wikipedia.org/wiki/Hamilton_Brown

See how much evil can get a foothold when the people trust the wrong people or are not doing what they need and must do as Good Citizens!

Edmund Burke “The only thing necessary for evil to triumph is for good men to do nothing,”

President Joe Biden finally turned out as the ultimate incompetent dictator. Trying to force Covid-19 vaccines on all Americans. A medical experimental drug that is more harmful that the virus it self. President Joe Biden and the American version of Dr. Mengele push vacicnes and deaths. Unvaccinated people are 11 times more likely than vaccinated […]

Sleepy Joe and his killing vaccines — News that matters