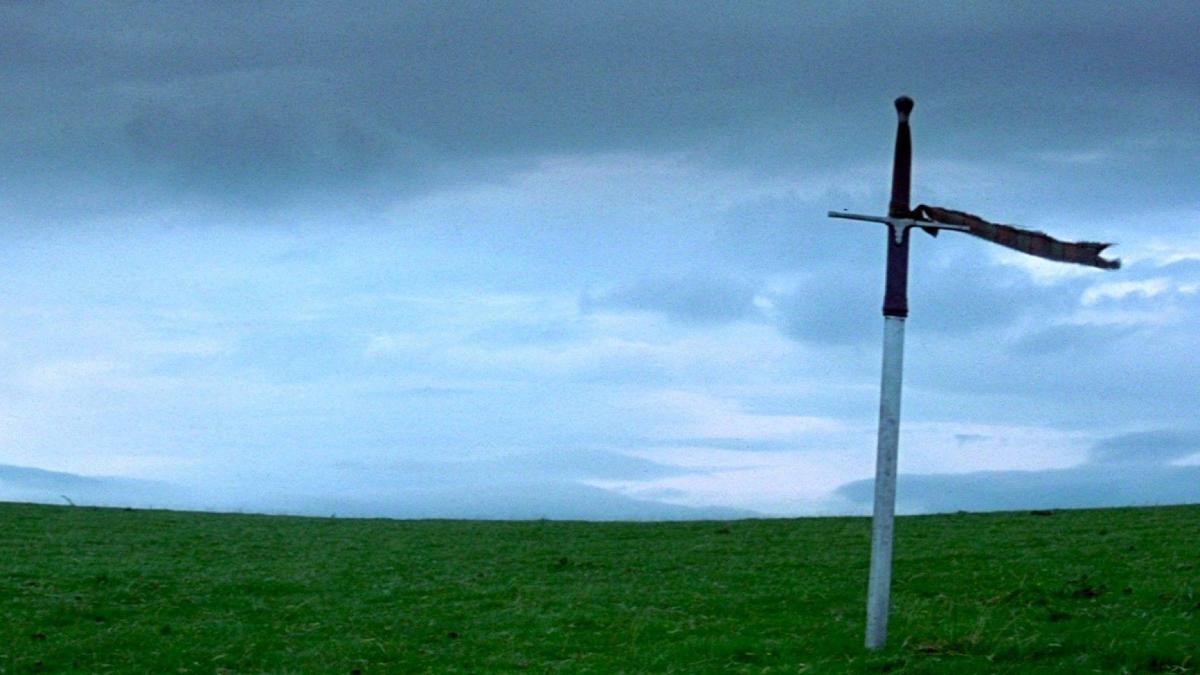 Everyone with a pulse must fight back in what way he or she is most adept if even with the pen which can be mightier than the sword, and those that are able bodied must be willing to KICK ASS and not be shrinking violets because that’s what the Criminal Government Authoritarians expect and want in order to lock us all down in perpetuity! There are billions of us and we can crush all of these fear inducing power mongers that want to rule the world along with eliminating many of us; and if we all show them we will fight as hard as we must to stop them with People Power in the billions of us against the minute fractions of them; they won’t stand a chance and they will be the ones who lose! FIGHT BACK! 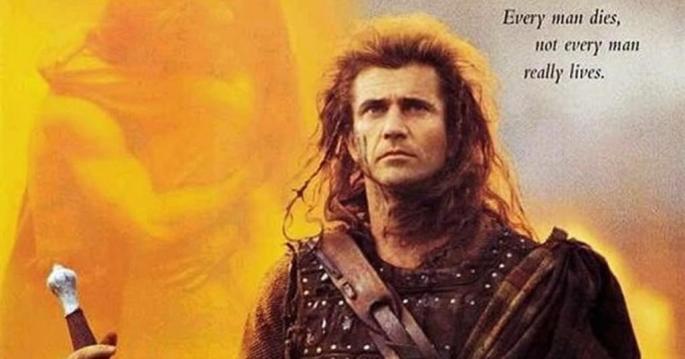 Like William Wallace did back several hundred years ago during the tyrannical period when King Edward Longshanks ruled the British Isles and had dominated the people with outrageously brutal upper strata society crushing the people and their human rights until Wallace and as many able bodied Scotchmen and Irishmen banded together to Fight for FREEDOM! The brutal tyrant King Edward I “Longshanks” of England depicted very realistically in the film I love for its great work on so many levels, Brave Heart was a butcher megalomaniac. We know from the true story that William Wallace the Scotsman didn’t put up with the nasty arrangements set up, by the nefarious evil king and his dukes or lords; who took advantage of the people and even desecrated their marriages by having the brides on their wedding day for their own twisted perverted pleasures! 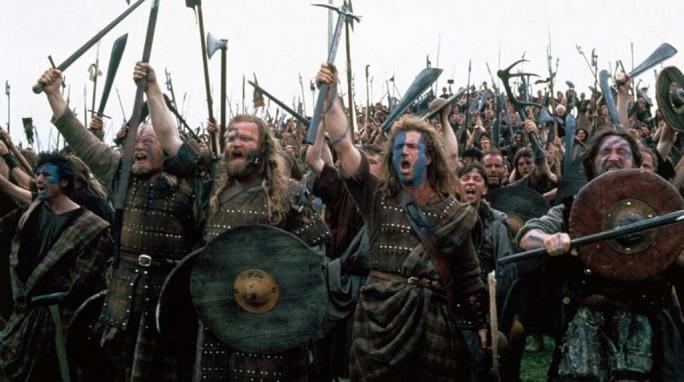 Along with Andrew Moray, Wallace defeated an English army at the Battle of Stirling Bridge in September 1297. He was appointed Guardian of Scotland and served until his defeat at the Battle of Falkirk in July 1298. In August 1305, Wallace was captured in Robroyston, near Glasgow, and handed over to King Edward I of England, who had him hanged, drawn and quartered for high treason and crimes against English civilians.

Since his death, Wallace has obtained an iconic status far beyond his homeland. He is the protagonist of Blind Harry‘s 15th-century epic poem The Wallace and the subject of literary works by Jane Porter and Sir Walter Scott, and of the Academy Award-winning film Braveheart. 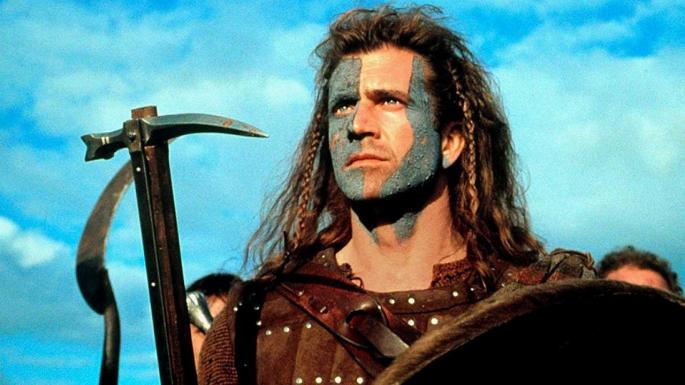 If you don’t Fight Back you are either cowards or you want to be slaves to evil despots and monsters who will have your liver on a plate!

The Winds of Truth and Justice are building to a massive storm which will be a final test for mankind and humanity to prevail over the evil of this world in order to maintain life as we’ve known it; otherwise it will be a totalitarian hell on earth the likes of which has never occurred with billions of humans being exterminated over a relatively speaking; short time!

God help us, as we must fight back against all unjust adversity by men, in order to achieve the righteous outcome we so need and will attain in the Holy Name of Jesus Christ! Amen.

Australia is a full-throttle pedal-to-the-metal dictatorship. The government shut down internet service at ISP level in order to prevent Australians from showing the world what’s going on.

Media Blackout "ordered" for the next 3 days 👀😡 #Australia#MediaBlackout#TradiesProtest#Victoria#Melbourne#melbourneprotests#IStandWithAustraliapic.twitter.com/bCwjv3bDMF

Shit really is going down in #Australia, and with the media blackout of the Melbourne protests, it's important we highlight the struggle down under.

Australia's the test bed, if she falls, we'll be next.pic.twitter.com/Wko1X8Vb68