It’s a Global War to Kill us off in a most calculated plan!

This is what I’m persistently telling people on this blog platform and in person; to not let up and drop the ball we are in a war like no other on earth ever before and the enemies are the most diabolical from hell; the demons and Satan working though all of their minions and cohorts on earth who serve him, but countless regular everyday people are serving the beast the System, “Ways of The World” which is all inherently evil and most people are not even knowing it or caring a bit! This is why we have sunken into this quagmire of decadent evil on all levels of society, we allowed it to creep into our lives everywhere now even little children being forced vaccinated (bio-weapon) in Australia; and these enemies are not letting up or going to quit doing harm, their plan is to own your soul and bring it to hell for Satan! Too many people think they can just brush all of the madness off, ignore it, and just try having their good times or cake and eat it too pleasures again; because they say somehow it will sort itself out, but, don’t they see how all of the major media are involved and that alone should spell out clearly that this is the “big plan” coming to fruition from hell itself; and the world is out of control with evil!

The Biggest Betrayer in American History 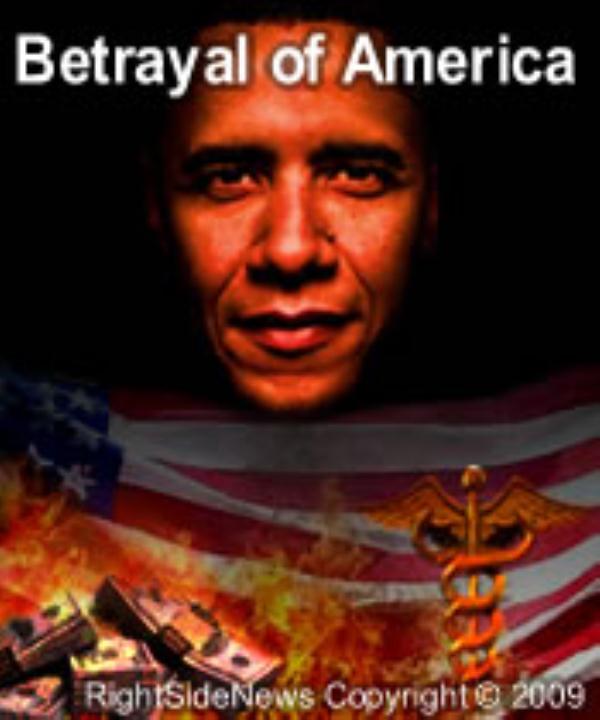 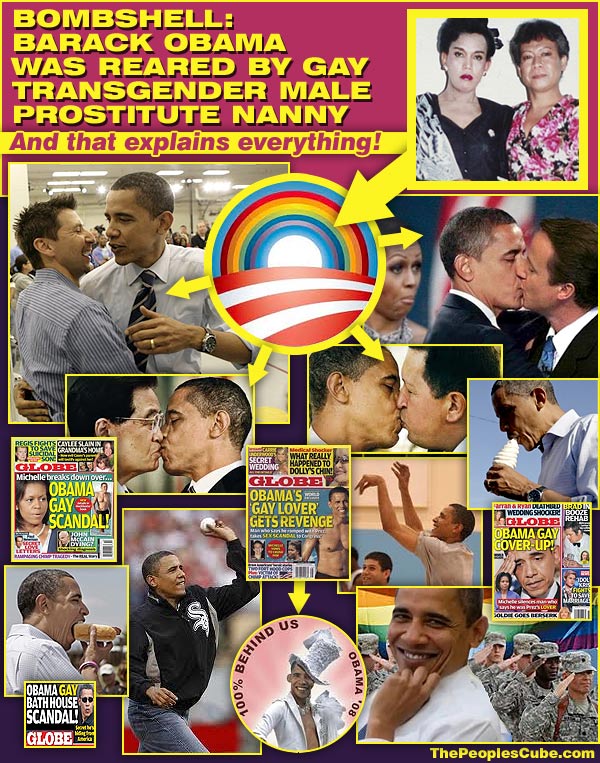 The only solution is “Jesus Christ” and that is obvious, no human beings are going to or are capable of coming to the rescue now to change the trajectory before all hell breaks loose.  So faith and Daily Worship is an absolute necessity, and then “commitment” to seek “God’s will;” then doing it, whatever He assigns you to do, there is no need for fear or concern of any kind, because if you are following God’s will things are going to go the way they should for you; and even if it’s unto death serving His will not your own, which masses of society are doing, and that brought us with the Devils enticing (temptation) to where we are!  Follow the will of our Father through Jesus Christ in heaven, and you will be home free, because that will assure you, of making it through the narrow gate into His kingdom!  No problem; just get with THE PROGRAM, GOD ALMIGHTY’S PROGRAM, because time is running out for this lost world!

The Next Biggest Deceiver in Global and American History

Slick deception and trickery abounds everywhere, in churches to your own homes in some cases! We are being flooded with lies on top of lies that are conditioning people for the antichrist, who will fool multitudes and bring them to hell; so wake up fast! Just like the news pushed the event of Alan Shepard the former astronaut’s daughter, just took a rocket ride to the edge of space with Jeff Bezos, a huge waste of money and a huge distraction; and who the hell cares, why does that matter or amount to a hill of beans when we’ve been going through lockdowns, death, Genocide, Crimes Against Humanity and mayhem, all kinds of suffering while governments controlled by the 1% are making camps; to start locking us up to control and kill us; and these assholes are somebody to pay attention to?! They are part of the reason we are in this mess, the evil and gluttony all serving Satan the prince of this evil world; they are the globalist monsters the Hitler’s of today, that don’t care about any of you at all; and if we were all dead they would laugh! They will take a rocker ride to hell! Evil people pushing falsehoods and lies!

The evil one’s in control and perpetrating all of this global takeover; they’re trying to not overplay their hand too soon; as in not until all of the preliminary measures are in place and then when ready the subduing and subjugation of the entire human race will begin in earnest which will make what has already taken place for the past two years look like a cake walk! Do you get it yet? They want us all dead or under the boot! 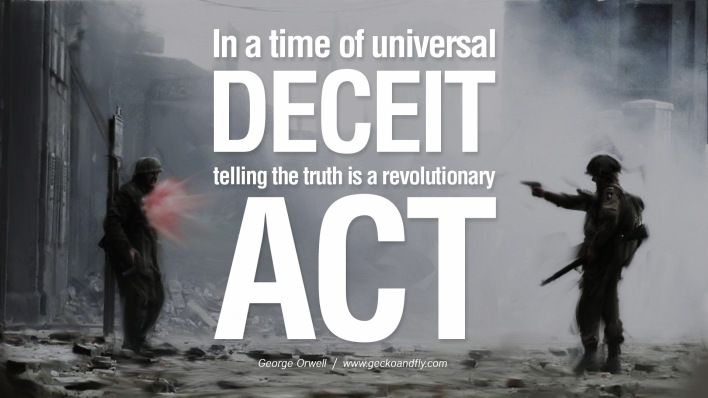 Controlled chaos like a rocket engine, which amounts to a stealthy war and execution of populations around the globe!

The Invaders; the Seen and Unseen