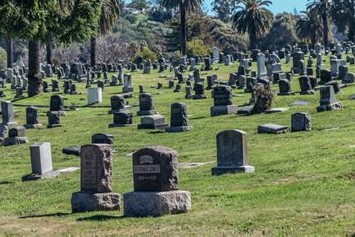 Reality has been in front of everyone’s faces from day one but the Snow Job has been a blizzard of disinformation, propaganda and absolute LIES! 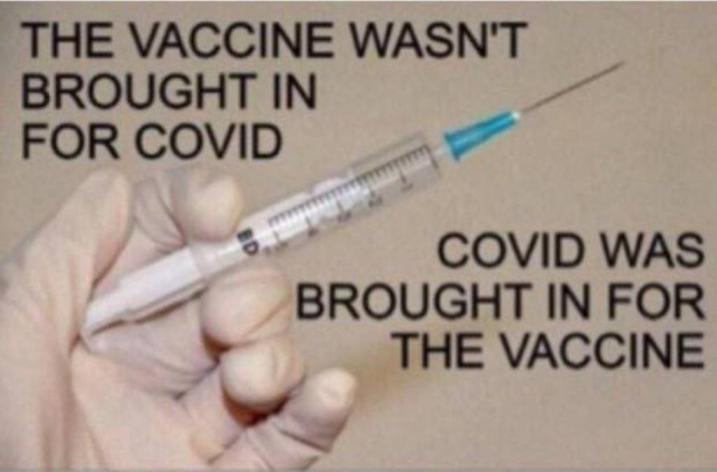 So of course many people were duped and still are and there isn’t really anything I or the man in the moon can do for those poor lost souls who are screwed, blued and tattooed! We are not in a biological pandemic but we are in a global deception pandemic atrocity of totally unprecedented proportions of actual Crimes Against Humanity that make Adolph Hitler look like an amateur lunatic megalomaniac who was seeking global power for Satan! And I’m sorry to say that with all that has happened and is going to happen because of the evil chaos that has gripped societies around the globe there will be no getting back to some level of normalcy ever again on earth! You haven’t seen anything yet compared to the absolute pandemonium and evil that is going to run rampant throughout! I say all of this to at least do my part as a faithful humble servant of Jesus Christ and our Father in heaven, in order to speak any truth I can in hopes that some person on the borderline of being lost completely in this chaos will awaken to reality and seek Christ before it’s too late!

I just wrote yesterday another essay that mentions some of the highlights of top doctor/scientists who have been against all of this madness from the beginning, and if all of this information can’t reach a person now; then nothing will!

“Atlas noted that he was the only one that wasn’t a bureaucrat. The others have approximately 40 years of experience behind them, and most of it is with the government. Fauci has been in government since 1984. Fauci wasn’t elected, and no citizen was surveyed. He was appointed.”

Atlas continued, “First and foremost, there’s this odd assumption that restricting people indoors, or imposing whatever limitations you want on people, or mandating masks, or anything else, will stop the spread of the infection or remove the virus. That has been proven false. We were aware of it around a year and a half ago. It is still going on. There appears to be a peculiar lack of knowledge of facts.”

“That’s the exact problem with the political mindset that the top levels of government have, and it’s precisely why this entire pandemic was for control rather than science or health. It is why your vote matters on every level of government.” © 2021 Congressional Post. All Rights Reserved.

I wrote back in May 2020 what I could see coming and all of it ugly; I see now my revelations were if not precisely spot-on they were in the ball park as predictions go and here are two essays that I know are preliminary ideas or concepts of what is happening to the human race and how bad it will get; as in hell on earth.

I close here with another excerpt from yesterday’s essay posting and the link to it!
“But apart from his impeccable credentials, Dr. Atlas is one of the thousands of medical experts the Democrats and their media enablers don’t want you to know about who’ve been trying to put the brakes on the suicidal, anti-science response to COVID-19 they’ve conned us into following.

Way back on April 22, Dr. Atlas penned an op-ed in The Hill whose title couldn’t have been clearer:

“The data is in — stop the panic and end the total isolation.” (I said the same in March blog)

He explained five facts about COVID-19 that were already apparent from the data we had a month after lockdowns started. But most Americans were totally unaware and, thanks to our corrupt and incompetent national press, still are.

Fact 1: The overwhelming majority of people do not have any significant risk of dying from COVID-19.
Fact 2: Protecting older, at-risk people eliminates hospital overcrowding.
Fact 3: Vital herd immunity is actually PREVENTED by total isolation policies, prolonging the problem.
Fact 4: People are dying from being denied other medical care due to hypothetical COVID-19 fatality projections that turned out to be garbage.
Fact 5: We have a clearly defined population at risk who can be protected with targeted measures.

Countless lives would’ve been saved and a heartbreaking amount of needless hardship and misery averted if more people had been aware of Dr. Atlas’s article back in April when it first appeared.” © 2021 Congressional Post. All Rights Reserved.

This article spells out the truth verbatim leaving all the former so called experts like The WHO, Dr. Fauci and Dr. Birx in conjunction with CCP, Bill Gates holding the bag with the nefarious diabolical US “Democrat Nazi Party” lead by Pelosi and Schumer for the crimes of premeditated mass murder, treason, mayhem, fomenting riots, destruction of the US and global economies, aiding and abetting foreign and domestic hostile enemies of the United States of America! 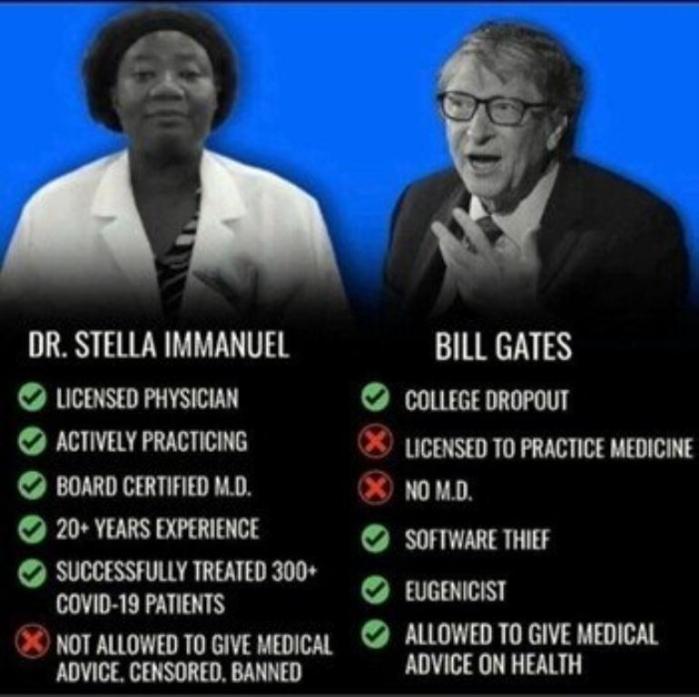 My former blog article that I published on March 21st “Hysteria Full Stop; Reverse Course,” clearly pointed out what kind of rabbit hole we as a nation of free people were being manipulated into; all for a nefarious, political partisan, criminal conspiracy that these guilty parties mentioned were part and parcel of leading up to and during the entire calamity we’ve been experiencing since the COVID-19 plan was implemented.

I had stated the truth which I reflect upon here, “This highly regarded Virologist in Israel, Professor Jihad Bishara, director of the Infectious Disease Unit at Petah Tikva’s Beilinson Hospital, has stated that this Wuhan Virus or COVID-19 is not as bad as the common flu which is much more highly adaptable and intelligent than this current one that has the world going into lockdown mode, which is way over the top as a preventative measure.” That statement is 100% bullet proof and still completely valid, even more so now that it’s being proven as the facts come into focus! Our US MSM are completely complicit in the lies and cover-up of the truth making them just as responsible for all the death and destruction as any of the other diabolical criminals involved in the “plotting and executing of this catastrophe of unprecedented proportions” and the subsequent attempts to skew or cover-up the truth! They’ve virtually started a Third World War!

“Oh, what a tangled web we weave, when first we practice to deceive!”

The Wuhan coronavirus (COVID-19) vaccines arethe most dangerous vaccines of all time and have killed at least 150,000 Americans according to vaccine and data analyst Steve Kirsch.

Kirsch, a former entrepreneur and inventor in Silicon Valley, is the founder of the COVID-19 Early Treatment Fund, an organization that identifies andfunds research for early COVID-19 treatmentsthat do not require vaccinations.

🔹He maintains that he, his wife and their children are all fully vaccinated.

🔹He blames his original thoughts about the vaccine came from media reports and propaganda.

🔹He became hesitant after learning from friends and acquaintances that the COVID-19 vaccines werecausing disabilities and deaths. “I started looking into it because I knew my friends weren’t lying to me,” he said.

“What the data showed was consistent with what my friends experienced,” Kirsch continued. “These vaccines are the most dangerous vaccines of all time. Thousands of times more deadly than, say…