Perfect Match with Biden Two Frauds in a Pod 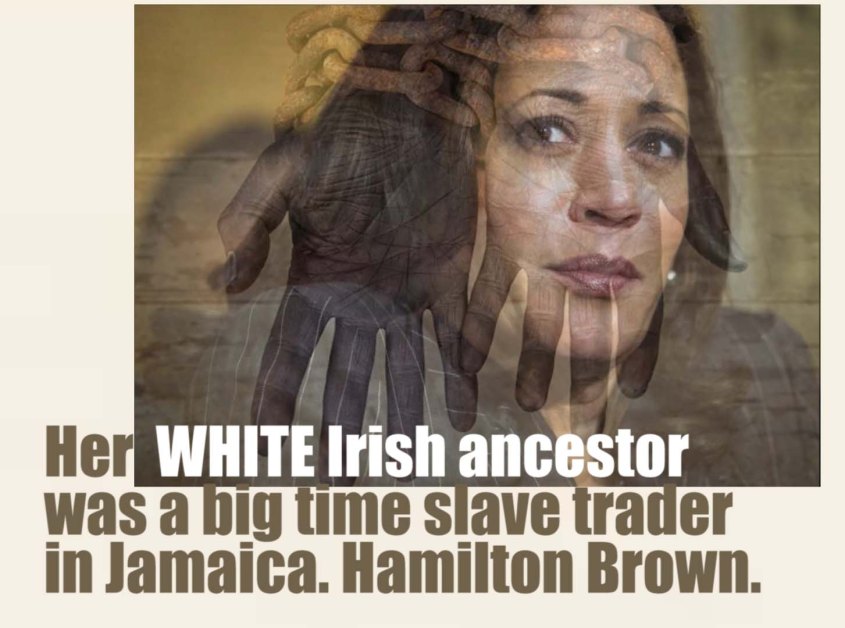 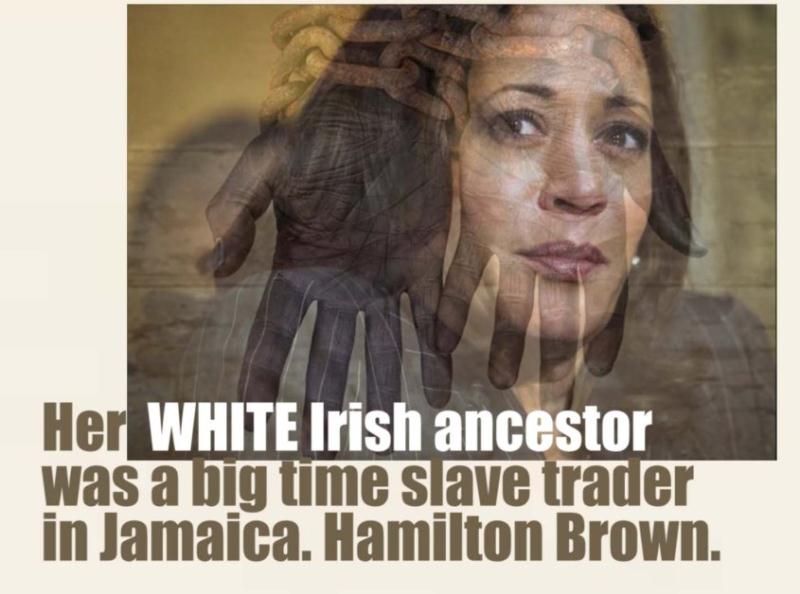 Republishing:  Zero Lift-Off  Only The Beginning

I’ve been saying for  some time now that this Kamala is a backstabbing phony and a female version of Fidel Castro circa 1960’s!  Apparently my own research, intuition and faith in Jesus Christ served me well, as I’m not far off the mark, now that this mountain of evidence coming down like a landslide is exposing the torrid and contemptuous truth about this really bad Democrat Party Minion who isn’t even a legitimate American!

Here’s a video meme to share in your network. Help others see the truth about Kamala Harris.

“Back in the mines, the researchers are ready to show you what they
have uncovered on Kamala Harris’ family history of being …. not only
slave owners …. but SLAVE TRADERS in a very big way. We
have also examined Harris’ genealogy and cannot find any “black”
heritage in her recorded lineage so she needs to stop culturally
appropriating the black American.

Kamala’s paternal ancestor Hamilton Brown was white
and a ‘typical’ slave master that we see depicted on the Hollywood
screen. He was Irish and recruited slaves among the Irish as well as the
coast of Africa. He was a ‘Big Daddy’ slave owner and trader and a
prominent town in Jamaica was named after him.

We are talking about Kamala’s family business of HUMAN TRAFFICKING is
how Kamala got where she is today. Major human trafficking and slavery
for whites, blacks, creoles.

Hmm, makes you wonder if Kamala is still involved in the family
business and is a part of the human trafficking operation up and down
the coast of California.

If you are a descendant of Hamilton Brown slaves, please see Kamala and her sister for your reparations check.

Kamala Harris has a despicable Jamaican family
attorney-plantation-owner heritage of enslaving many thousands of
Africans, Creole and Irish men, women, children and babies as chattel
property 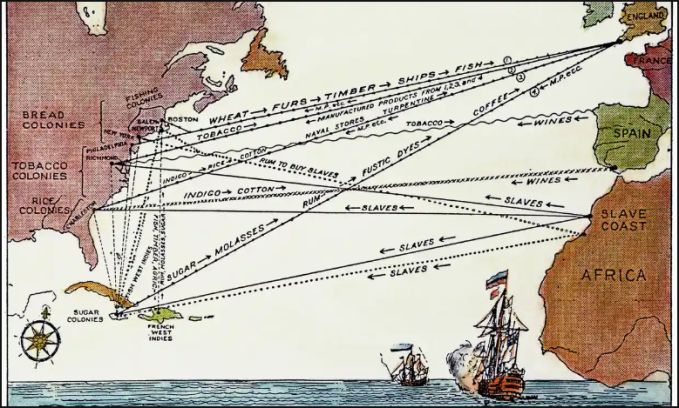 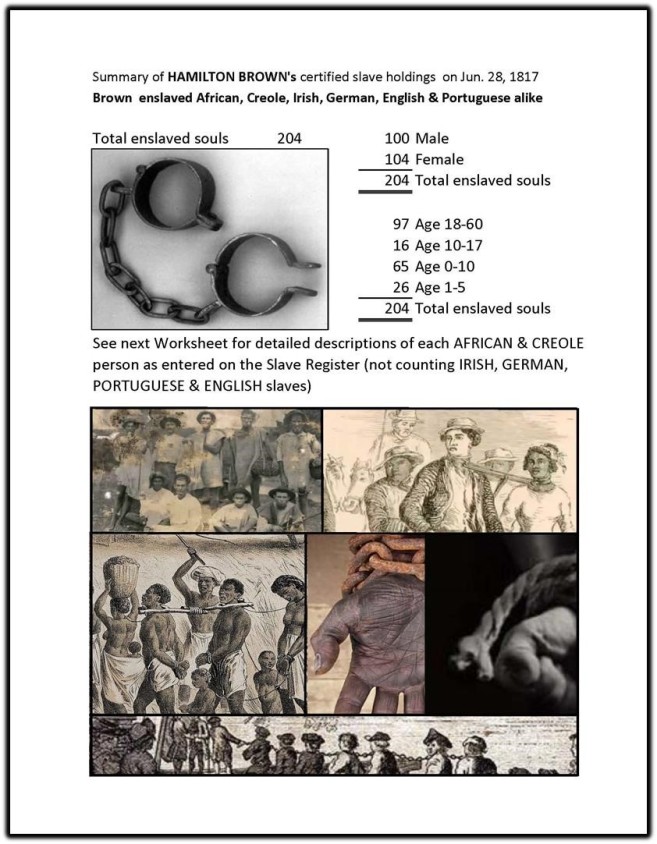 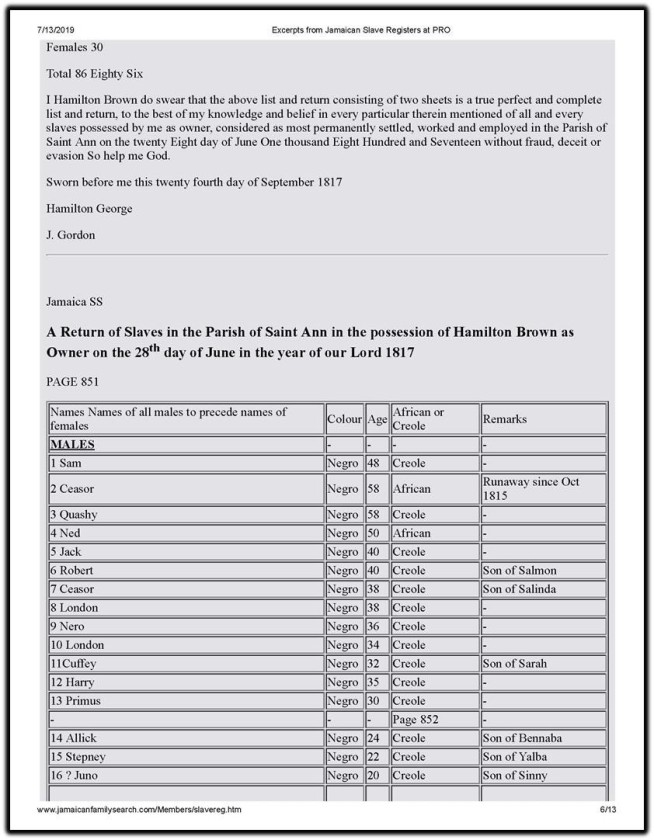 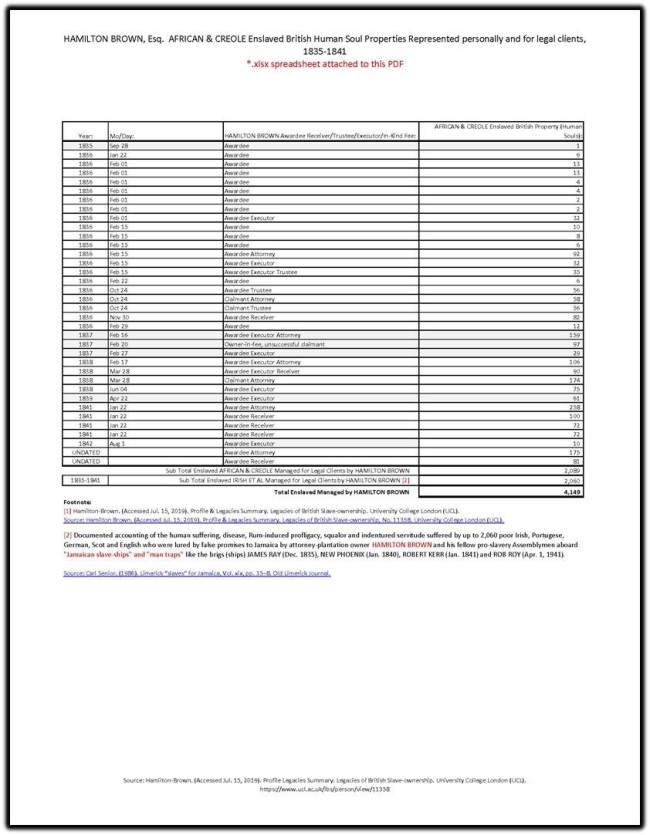 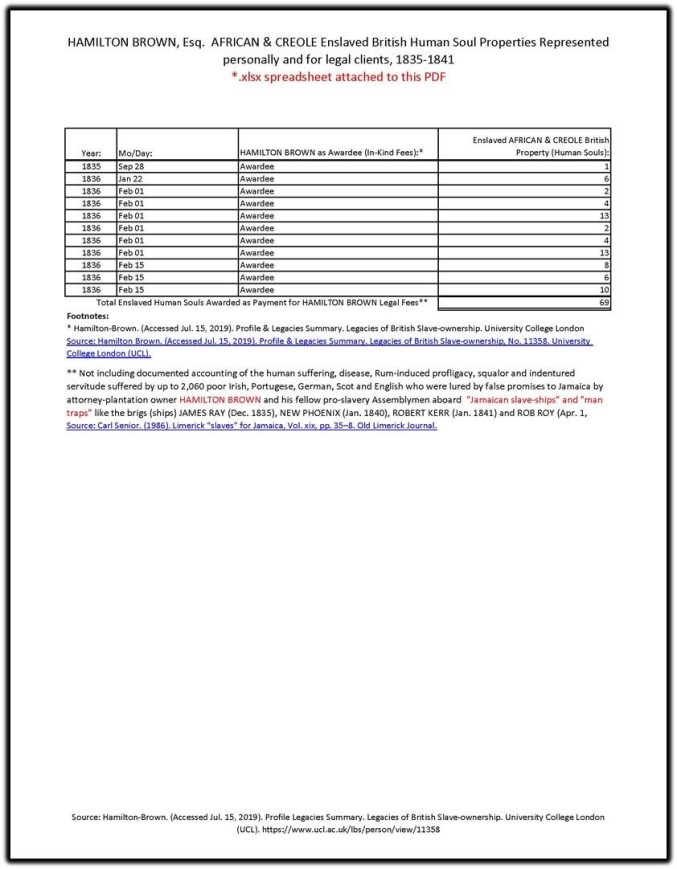 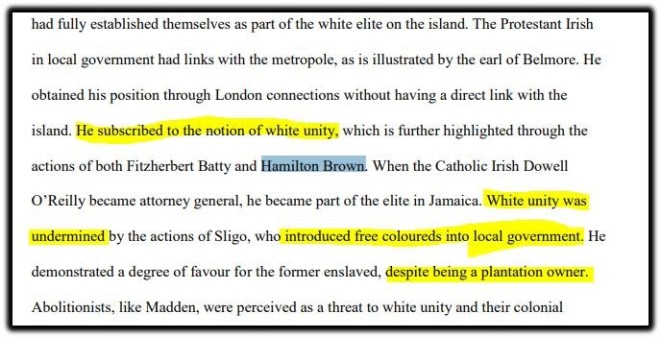 Verbatim reprint of a pamphlet … entitled Three months in Jamaica in 1832, etc

By Henry WHITELEY (of Heckmondwick.) 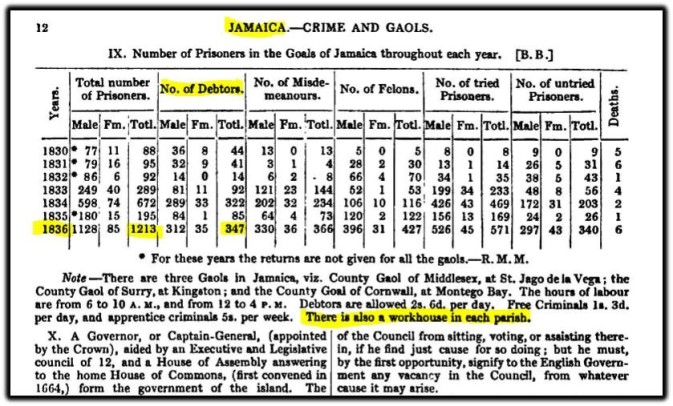 This is what is called opposition research, but ours is REAL and
TRUE, not like Deep State phony dossiers. Your job as an information
warrior is to disseminate this information in a way that your audience
can learn and see truth. If you create memes, videos, articles, tweets,
or posts on the truth about Kamala’s roots, send them to us so we can share wide and far.” 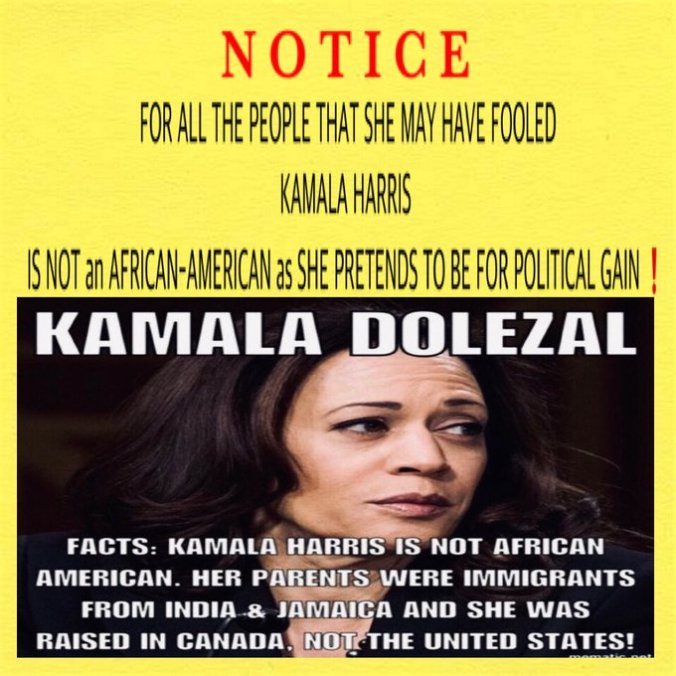 Is she the Democratic Party’s idea of an Obama Redux woman style?  We know how much damage Obama did to America and its People; I say never again male or female!

WE WILL NO BE FOOLED A SECOND TIME!