“WE DON’T NEED THEM, NOT ANY OF THEM”
“Piss on the job if it means hurting the good and innocent”

For informational and sharing purposes only on this platform.

Listen to me; I hate BLM and Antifa those rotten, out of control self-serving Desperadoes for evil Agendas!  But this is the kind of thing they should be fighting for and supporting, all law abiding citizens who have been subjected to this evil Treachery and Tyranny by handfuls of powerful politicians, corrupt billionaires and  bureaucrats, scum like Soros, who decided they had the opportunity to start  making us all subjects of the elite and wealthy; subjugating us to being like dogs in the street or their Subjects and Slaves who need them!  “WE DON’T NEED THEM, NOT ANY OF THEM.”  FASCIST FAUCI NEEDS HIS WINGS CLIPPED so he can crash into the pit of hell!  Trump turned over too much power and authority to that mental midget who is the dumbest doctor I’ve ever seen, a most despicable worthless human being.  God has big plans for him a Mass Murderer but the net result won’t be pretty or ever happy for him!

Then the Law Enforcement or Police like in these video clips need to wake up and stop being PIGS working for the top echelon of society or these dirty rotten despots that give them their marching orders!  If they continue to do so they may as well march straight to hell and get it over with; because people won’t  put up with you Police if you don’t stop acting like PIGS and join them your fellow law abiding decent citizens in this fight to save Freedom for all of us!

This is War and we are on the same side the big shots have you fighting us and you want to hold onto your job!  “Piss on the job if it means hurting the good and innocent;” because now you serve the top 2% of the world population! Time to GET REAL and decide if you support God and His Children or the Devil! I plan on resisting this Fascism to the hilt and if you want to kill me them so be it!  No Fascists or Pigs allowed in my Republic under God!  I know I have God Almighty on my side who do you represent?  Do you want innocent blood on your hands and souls; you better decide fast!  Praise Jesus Christ our Lord and Savior! Amen.  Shalom.

Last year, tyrannical governments did everything they could to ruin the way of life for millions of hard workers around the world.

And now they are in full swing again trying to terrorize you into submission.

But people around the world have had enough and are finally standing up against tyranny.

When history looks back on 2020, it will note that COVID wasn’t the main influencer of last year.

It will rightly point out that government tyranny did more to ruin our way of life than COVID ever did.

From the beginning of the pandemic, power-hungry unelected bureaucrats like Fascist Fauci did everything they could to stifle our freedoms and make life unlivable.

For the first time in history, they made us quarantine the healthy and deliberately spread the sick into places like nursing homes, which lead to tens of thousands of society’s most vulnerable dying. 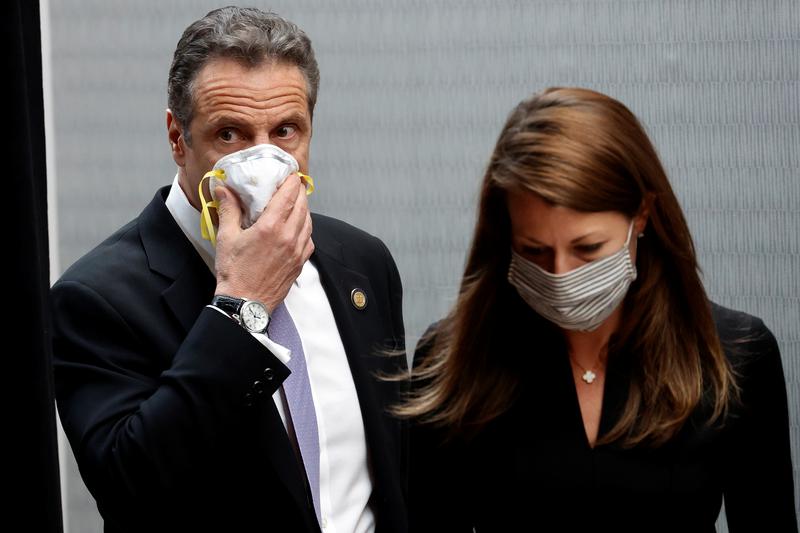 They forced our children’s schools and playgrounds to close.

Not to mention the millions of jobs that were lost from the government claiming that thousands of small mom and pop shops are not essential all while big box stores could remain open for business.

But like every other virus in the history of man, COVID has unexpectedly died down.

Well, now that media fear-mongers are in hysterics over the delta variant, governments around the world are eager to flex their muscles again against their citizens and are trying to ruin their lives with more lock-downs.

But thankfully, citizens from around the world have had enough and are standing up and fighting back against the new wave of tyrannical rules.

In France, the national legislature is considering making vaccine passports necessary to eat at public places like restaurants.

And this has sparked massive protests that France hasn’t seen in decades.

A reported 160,000 citizens took to the streets of Paris to show their opposition against such a tyrannical law.

And when the police closed in to force the demonstrations to stop the crowd fought back.

The same fervor to fight against government tyranny is taking place in London as Great Britain is set to impose even more lock-downs.

And the same goes across the world in Australia as their citizens stand up against what could be the most restrictive rules ever put in place over COVID.

People are saying Enough is Enough in #Sydney.
Let your voices be heard. We’ re all fed up with governments protecting us to death. pic.twitter.com/qr5WcoQ1dq

As we watch other citizens from around the world stand up to seek liberty, the real question is what will Americans do when the new set of COVID restrictions are forced upon them?

Will Americans obey tyranny or stand up for liberty?