“what is impenetrable to us really exists, manifesting itself as the highest wisdom and the most radiant beauty”
“The Merging of Spirit and Science”
“God doesn’t play dice”

If we look all around us whether in the visible field of view with the naked eye or look more deeply into the infinitesimal realm of particle physics we see the what appear to be endless patterns!  Some of them are in a state of flux and happening due to interacting forces or dynamics of change while many if not most are locked into to a perpetual endless static repetition that nothing we do as mere humans can alter or change which relates in the bigger picture as being more akin to Newton’s Laws of Motion! 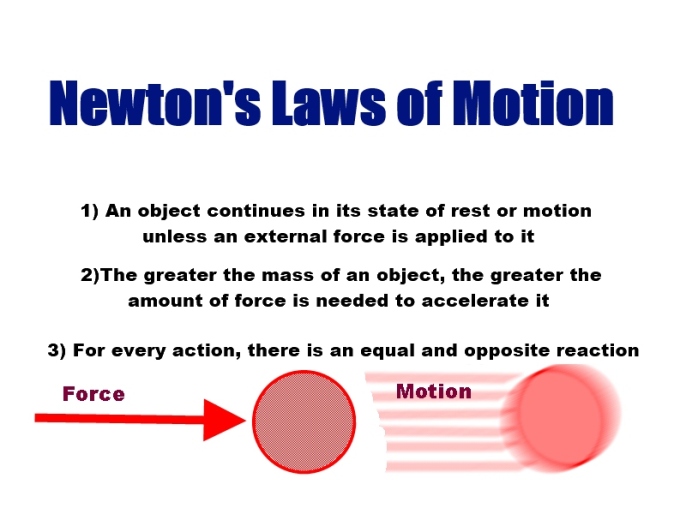 This triple rule or Trinity of science that make up the foundational laws governing all motion in the known universe  which was explained quantitatively in“The Mathematical Principles of Natural Philosophy,” commonly known as “The Principia.” In this work, Newton outlined theories about gravity and of motion.

At times we are even at a loss to change our own personal patterns be they good bad or indifferent to the surrounding world! This all appears for all intents and purposes like a Kaleidoscope that shifts from one pattern to the next but eventually arriving back at the beginning or starting pattern to only go on through all of the fixed in time and space patterns or possibilities, but nonetheless something we’ve seen before! 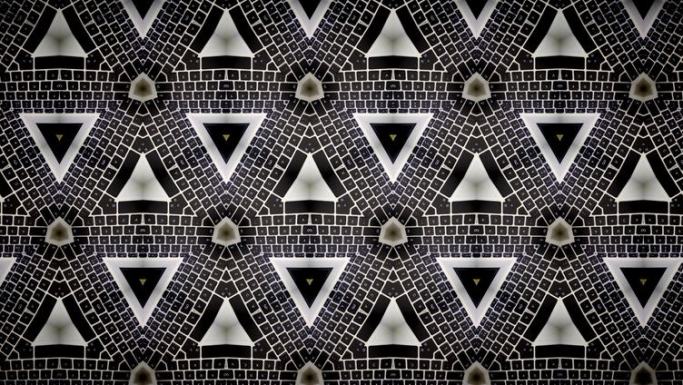 I always loved Kaleidoscopes and the amazing patterns they can make! Life or indeed the material realm is full of patterns or repetition! The “Sun Rises and the Sun Sets” over and over just like each of us go through our patterns or repetitive movements and motions whether out of necessity or our unique interests!

To me the spiritual world or heaven is far beyond patterns as it is timeless and constant perfection, so nothing needs to change! Here in this realm we are prisoners in a sense of the laws of physics and time/space continuum; a temporary facade or condition like the ever changing Kaleidoscope!  I will let the words of one of our most brilliant souls to have graced this planet with his deep thinking put this concept in perspective; who put it most astoundingly!

I add something very insightful about this man we all know was a remarkably brilliant person who I think even though his head was immersed in the world of science and theories he had a keen insight into God’s presence and reality like few people can achieve with our limiting cognitive faculties; but his respect and love of God was present and genuine; therefore we can say God will judge accordingly, I know for myself Einstein was a good and respectful soul in this world, so I do wish him well. What follows I was writing about back at this mentioned date.

Einstein on Self and the Mystical
“A human being is part of the whole called by us universe, a part limited in time and space. We experience ourselves, our thoughts and feelings as something separate from the rest. A kind of optical delusion of consciousness. This delusion is a kind of prison for us, restricting us to our personal desires and to affection for a few persons nearest to us. Our task must be to free ourselves from the prison by widening our circle of compassion to embrace all living creatures and the whole of nature in its beauty. The true value of a human being is determined by the measure and the sense in which they have obtained liberation from the self. We shall require a substantially new manner of thinking if humanity is to survive.”
-Albert Einstein, 1954

“The most beautiful and most profound experience is the sensation of the mystical. It is the sower of all true science. He to whom this emotion is a stranger, who can no longer wonder and stand rapt in awe, is as good as dead. To know that “what is impenetrable to us really exists, manifesting itself as the highest wisdom and the most radiant beauty” which our dull faculties can comprehend only in their primitive forms – “this knowledge, this feeling is at the centre of true religiousness.”
-Albert Einstein – “The Merging of Spirit and Science”

This man the father of physics had said a few great one liners but two that stand out are these. He referred to God as the “Old One.” He speaking to other physicists was known to have said during a discussion about the “Big Bang Theory” in which one scientist said that with enough random events occurring in this pre-millisecond before it happened eureka the right combination occurred; Einstein just plainly said; “God doesn’t play dice.”

Einstein’s quotation says, “Quantum theory yields much, but it hardly brings us close to the Old One’s secrets. I, in any case, am convinced He does not play dice with the universe.” It was addressed by Einstein to Max Born (one of the fathers of Quantum Mechanics) in the now famous letter that he wrote to Born in 1926. 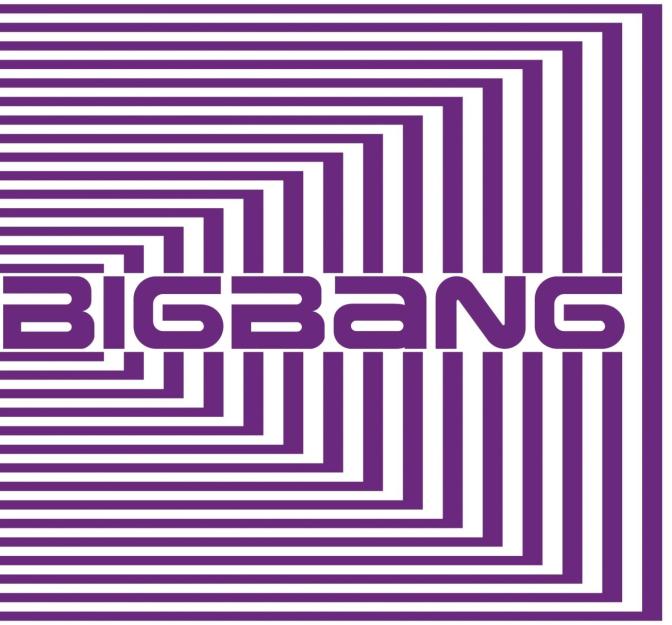 What initially seems to be the most colossal chaos in the beginning coming from the “explosive expanding universe” of the “BIG BANG” is actually the process whereby everything is moving toward alignment with God’s plan and purposes; His creation for His children; Humanity!  All of this bringing into action defined movement toward Order, Free Will Conformity, Synergy, and Balance which is from “True Loving Perfection!”   That which came from the “Absolutely All-Knowing and Perfect;” which will ultimately yield the “Perfect End Result,” that could only have been made possible by the “All Loving God!”

First Rule: An object will remain at rest or in a uniform state of motion unless that state is changed by an external force.

Second Rule: Force is equal to the change in momentum (mass times velocity) over time. In other words, the rate of change is directly proportional to the amount of force applied.

Third Rule: For every action in nature there is an equal and opposite reaction.

The Zeroeth Law of Thermodynamics makes the notion of temperature possible.

The First Law of Thermodynamics demonstrates the relationship between internal energy, added heat, and work within a system.

The Second Law of Thermodynamics relates to the natural flow of heat within a closed system.

The Third Law of Thermodynamics states that it is impossible to create a thermodynamic process that is perfectly efficient. 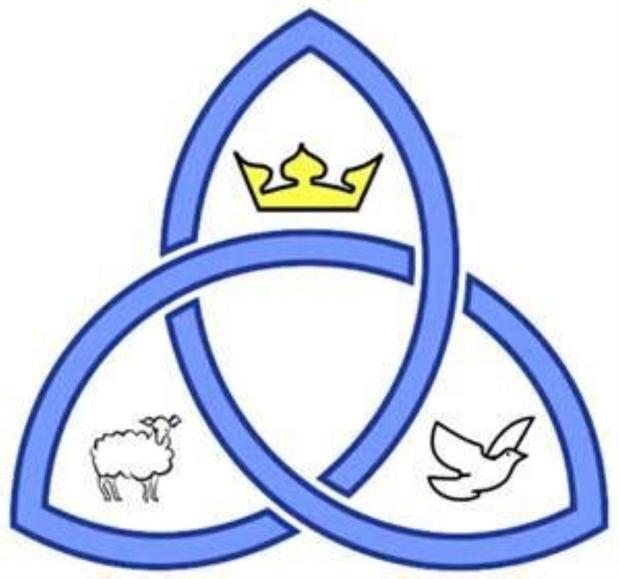 12 thoughts on “The Natural World’s Patterns”