“And the search for the fountain of youth is alive and well;” Ponce De Leon would be proud of these “Teetotalers” as it goes on, unimpeded by faithless vain materialists; who like foolish immature children think they can get their own way!

This is a great article that gets into several crucially important matters in our civilization; and not the least of which is the human trafficking diabolical evil, that is perpetrated mainly by the global elitists who are the worst of the demented wayward children in God’s Creation, that want their own way and stop at “Nothing” to try getting it; as they are ruled by Satan, and this world is his playground for now! 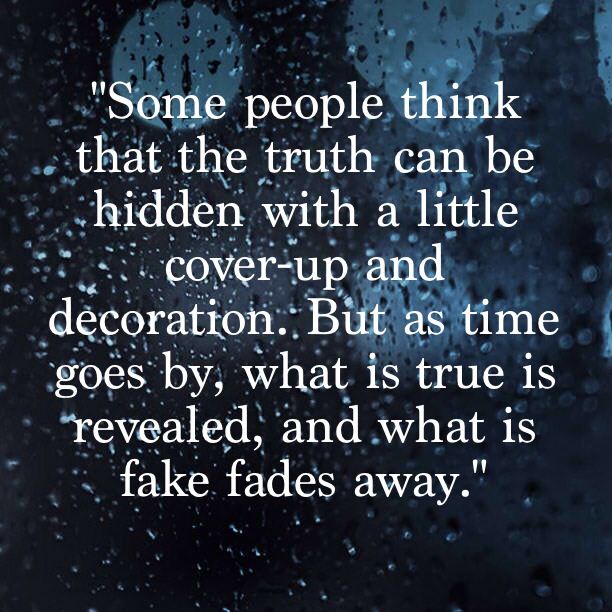 It’s a hidden truth to many that the Clintons, Soros, Gates and many well-known Global Elite along with so many lesser known despots, that are all actively seeking to buy their way to added youth and longevity, or can we just call it what it is; seeking of immortality! The problem is these imbeciles are running a fool’s errand, an overly glorified high tech, high stakes con game on themselves, and the main thing that got them hooked into this madness is; they don’t believe in God and that there is a planned “end game” to everything here; that is all of us and every atom that exists in the universe! Jesus Christ told us all that we need to know about how it works, and what we need to do to overcome this mess that we’re in; so we can ultimately move onto a blissful eternal life!

I have to burst some scientists and celebrities bubbles by just saying it like it is; that even if they incorporate their own biological selves, flesh lives with some AI Cyborg technology, which some are defiant and crazy enough to be doing already; thus becoming a man/machine being, thereby extending their mental corporeal lives on into the future another 100 or 300 years and even thousands; they will never be able to live on into perpetuity and even scratch the surface of eternal life which can only be provided by God! They are Idiots to the Nth Power! 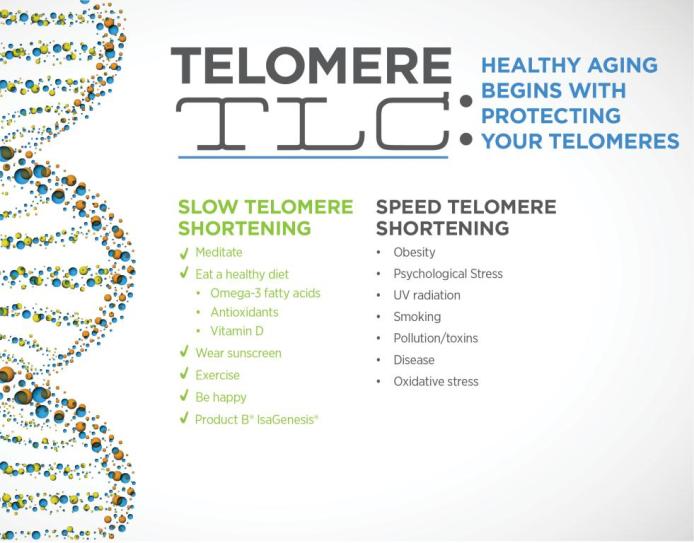 Now, I have been aware that the aging process varies from person to person and depending on genetic characteristics, say like being born with strong and very good genetic history, some people run a better race than many others, seeming to hold onto youth and health much longer than their peers! Then there are those known factors of environmental hazards aka UV light and other harmful energy particles in the electromagnetic spectrum that directly interfere with living biological cell activity or even what we put into our bodies; that can alter genes or bring on their deterioration sooner rather than later; such as drug abuse, poor diet, smoking, stress and so on! 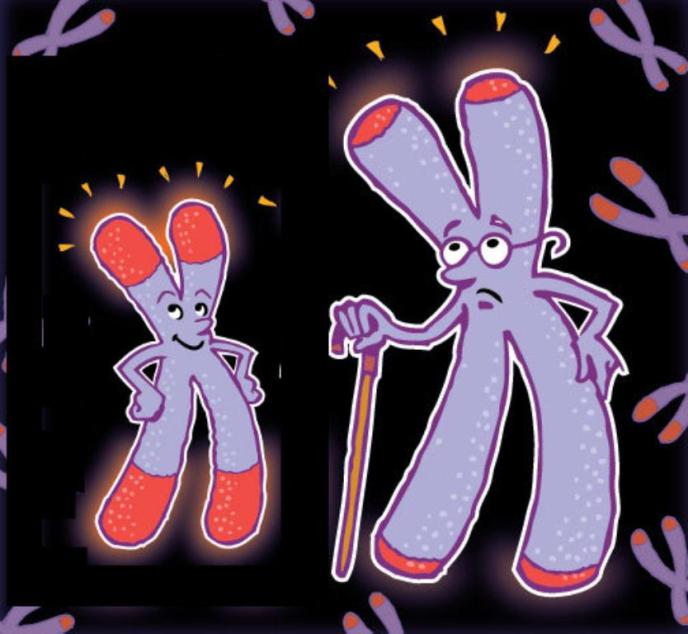 Those end cap molecules on the ends of our DNA stands called Telomeres that are akin to say the plastic enclosure caps on the ends of your shoe laces; are a key in this breakdown process, as in with time and age and causally related deterioration on the molecular level, these end caps get damaged and shorten with time like a built in obsolescence leading to DNA breakdown and damage, which is a loss of some genetic coding that will subsequently lead to inefficient inexact replication or new cell growth that then has lost some of the original coding, no longer the once original brand new version! I got up to speed on this subject having had to be my own lawyer in a case where I had some damage caused on the job!

This is all akin to what even an old consumer advocate like Ralph Nader used to say was the problem with many auto manufacturers where it’s an almost precisely calculated and engineered timed-out modality, figured in advance, that at a certain number of miles on the vehicle or so many hours of wear and tear, then that car will be ready for way too much repair; so it will be time to buy a new one; and let the old one die to the scrap yard, our equivalent graveyard!

I don’t believe that God is playing a dirty trick on us at all because the amount of time we can get out of these bodies is ample to achieve or reach the mission objective of our being here in the first place! We’re on a big test drive or test run if you will, to see what this life is about and then have our own minds to make up as to what we choose to be, after this phase is completed! An assembly-line of souls to fill God’s heavenly kingdom as his family is what we are; and some will make it there where God exists in His Perfection, and many will not; which will put them in the junk heap category; but, the choice is real and each of ours to make!

I think it’s a good thing to live healthy and take care of our bodies, but, to become overly possessed with this limited model with so many built-in defects and limiting factors; I’m all for “trusting in the Lord” to put me into my “Deluxe Top of the Line,” eternal soul vehicle or vessel, what’s called the “Glorified Body” over anything “science or mankind” can ever dream up; as they are only “dreaming,” “big pipedreams,” gettin kinda high in the sky, and STUPID; and will have many nightmares doing it, but; no panacea or utopic dreamland to be found, somewhere just over the rainbow! Alas; there is no Shangri-La! 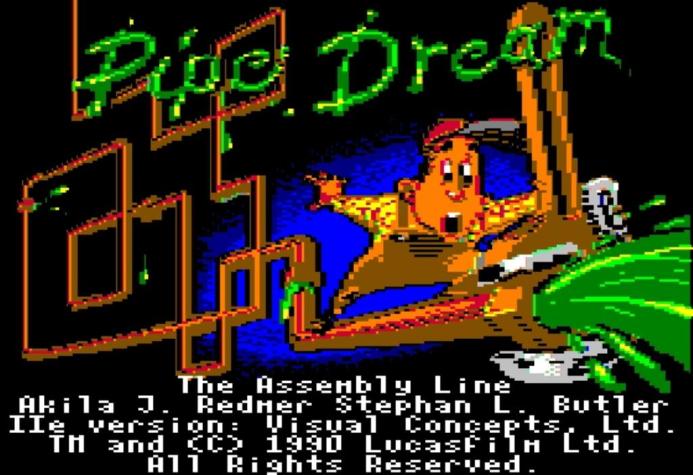 And back to my first concern; the little innocent helpless children being exploited and abused to the hilt!!! This evil madness promulgated by these overly rich globalist swine with their Devil plagued hearts and souls are causing all of this pain and sorrow as they ramp up Technology with AI, selling a FALSE god and con game to the public via the evil controlled MSM twisted sisters of doom and death!
“Nuremberg Trials YES!!!”

'This Side of Life'

This science is remarkable—a drug—amazing. These top researchers targeted the aging process. I first found the Harvard science when it first came out. I printed out a copy, but left it behind years ago when I moved. I still have the original graphic on my hard-drive.

Wyss-Corey Lab Can we reverse the aging process?

Something spooked. It caused me to shiver. A young mouse surgically tied to an old mouse? Why would that spook me?

Science has always been a refuge for me—logic my guide. It was a terrible catch 22. Children don’t live in the land of logic. They live in joy and fun and love. At the tender age of seven, I gave my second-grade class a very boring talk on African Sleeping Sickness.

I’ve just given you…

4 thoughts on “Connecting the Dots…”