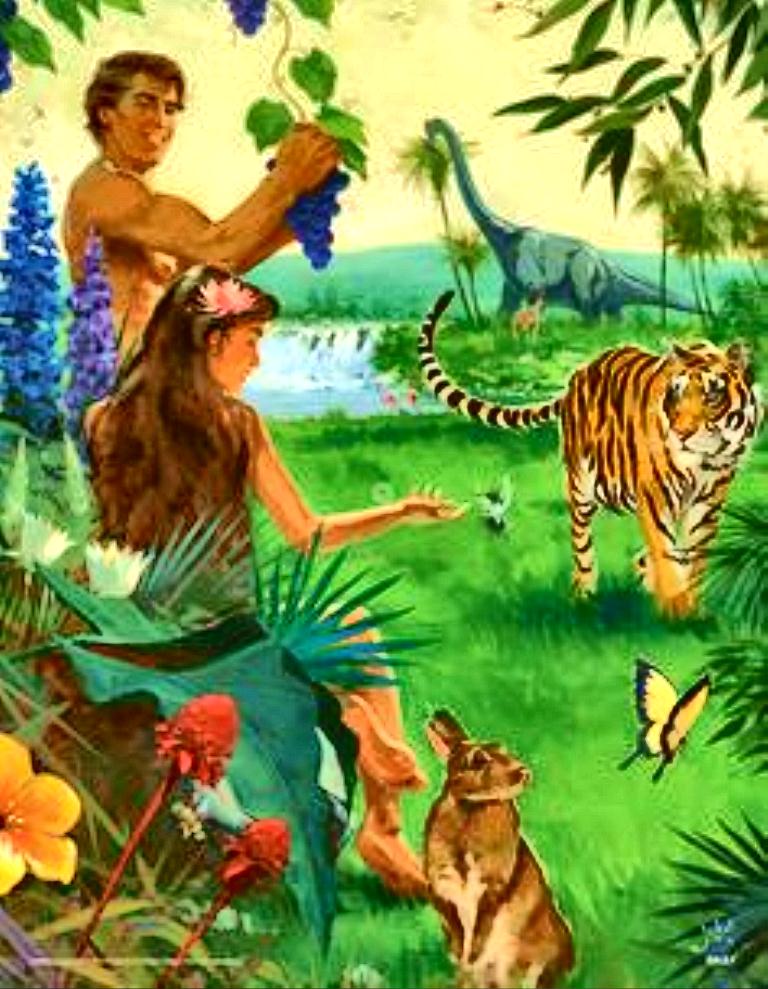 It all looks so simply clear what has happened and is going on looking back over the last few decades with hindsight vision being 20/20 for most anyone that really opens their eyes and cares.

Here in America we have top level government leadership positions filled with 100% toilet material and one only has to ask; how did this happen, to realize we all made it possible by letting the swindlers do their swindling! Who are they; mostly all of them who belong to the Establishment Country Club Upper Crust Liars of America who have been totally busy bilking all of us tax payers building enormous fortunes with anything from insider trading, to backdoor deals overseas with corporations, selling political influence, money laundering and even espionage to rake in enormous fortunes. Do any of you honestly believe that the Clinton’s should be swimming in enormous fortunes and even should have been allowed to be in government politics as long as they have? What did they actually accomplish and how did they earn all of that loot? Biden is the same for 50 years being a top dog swindler! George Bush the same as the only difference being he came from a top upper crust ruling class family and rather than doing the job he was elected to do for the American People he did a job on them and in other parts of the world as he chose to not just track down and hold accountable Bin Laden for the 9/11 attack he entrenched America in a Middle East War that created far more problems than it solved and all because he and his daddy and Dick Cheney are or were part of the Establishment Globalist Freemasons saying they had to get those WMD that didn’t really exist and they knew that; all sold their souls to Satan; that is a main reason Colin Powell was offed recently with supposedly Covid but his old age setting in and the risk of his mumblings or actively turning on the establishment being too great, which could and would expose the Bush/Cheney lie, so he was terminated.

Or what about Obama the smooth talking jive ass phony former Community Organizer Pot Selling Punk Criminal from highly corrupt Chicago who wasn’t actually a 100% Bona Fide eligible American Citizen born on American soil, making him actually “ineligible” to even run for the presidency, and as an added footnote he is gay to boot married to a man fraud, who actually did run the White House or Executive Branch, the highest office in our nation for 8 long corrupting divisive years, where gay and transgender nonsense got its strongest foothold in the American system along with him becoming the Abortion King funding more abortion than any previous president or administration; that is until, his former partner in crime at the time Biden now became the Installed Puppet POTUS, who is the World’s King of Abortion that obviously sold his soul to Satan serving the Beast System long ago and funded abortion to the tune of $469 Billion dollars during his first few months in office making “Abortion a Priority Centerpiece” of his administration for all abortions here and overseas, all that his administration can promote; and much of it now even full term day of delivery; because the body parts are being sold for multiple heinous purposes and used to even extend the evil lives of devils like Biden and Soros; and yes even for “satanic human sacrifice!”

This all began with the ACLU and Southern Poverty Law Center commie antichrist groups suing anyone that squawked about some fringe leftist agenda or radicalized persons/heathens not getting their own way and their desires predicated or based on immorality and outright sin in the eyes of God, making them antichrist; saying that they were being discriminated against so people started giving in and accepted the New Way the PC Way, to were now they are ramming down the throats of all Americans CRT and trangenderism from adults in the military to little elementary school children and twisting minds and hearts bending or converting them to the culture of the damned and insane who gladly sell their souls to the Devil to just go along to get along as long as they get their basic functioning needs met!

In all of this process the one big thing that was woven into the fabric of all these lies and diabolical agenda was the tossing aside of Jesus Christ and even Religious Freedom to worship and protect the founding principles that are the bedrock of this Republic under God!  Most of Europe went down the socialist path many years ago and is for the most part an extremely secular society many churches closed and or converted to recreational venues or businesses while much of the Christian religion is the new style, watered down version of being all things to all people and “inclusivity being the way to love Jesus” by just allowing and accepting an anything goes kind of mentality! So abortion, gay marriage and all manner of foolishness is advocated by these new styled churches and as we see; even a fake pope in the Vatican promotes more ungodliness than even some governments’ do!

We allowed sin and evil corruptions to push tradition, tried, tested and proven rules or laws in society based on the Holy Scriptures, God’s word to be trampled upon, to just go along to get along; and basically gave up fighting long ago to be a bunch of dumb herd people! Now all ripe for the 2030 Agenda that is coming upon us with this all must be vaccinated for a cold type virus that has a 99.9% recovery rate; one of the biggest lies in human history being perpetrated by the evil globalist Luciferian Agenda!

I don’t see any road forward for such a human race except down deeper into the mire and slope that leads to perdition!

I say this because that is what it is and we must not quit but be ready to fight God’s battle on earth against all the powers of darkness that have been unleashed and are coming to vanquish all that is God’s starting with the worship of Jesus Christ the Savior! And to try taking all of our immortal souls to hell! Get ready, take a stand and pray constantly; being willing to fight for all good; doing our Father’s will who is in heaven! Amen.

My reasons for holding the neo-Leninists in the unapologetic contempt that I do are simple. They are godless apostates and Satan’s minions. The Word of God is unambiguous:Those who truly love the Lord hate evil.(See also:Proverbs 8:13andPsalm 26:5)

My contempt is for what they’re doing to the emotionally vulnerable and fragile, in exploiting their mental illnesses by demonic cozenage not witnessed heretofore in America. That brings me to their assault on America and their villainous transmogrification of the federal government into a weapon of subjugation against which our Founding Fathers believed they had indemnified We the People.

The framers chose Federalism as our form of government because they understood experientially that government power inevitably posed a death threat to the liberty of individuals. They understood that power…