“So much evil is at work in this country” 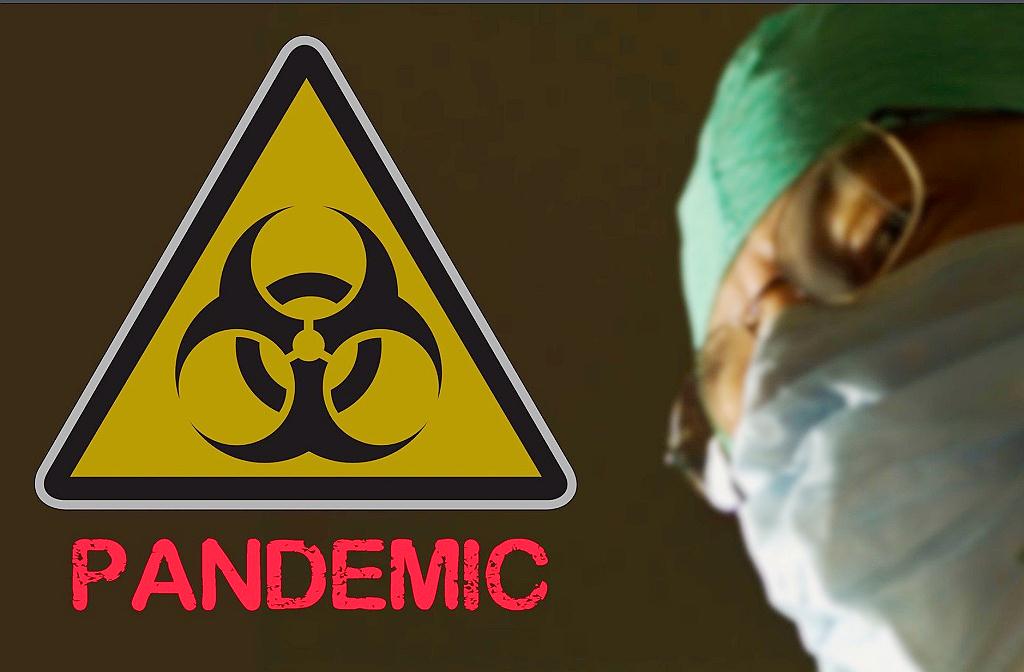 This blog posting is produced, published and inspired by

Posted on June 4, 2020 by MyLegalHelpUSA

The Left can take a long walk off a short pier!  They along with the criminal conspirators of the MSM have done nothing positive for this country in years as they nefariously plot and scheme with the Nazi Dem party to run this country off the rails and allow communism to take hold; so they’re putting spin on anything they can to ruin the Trump Presidency which is outright treason and sedition, while they have continually run the narrative of how bad things are so they could do just what they are doing now, as they had fomented all of this violence!  The individuals responsible for the death of Floyd only needed to be held accountable by the judicial system as they indeed are, but there was absolutely no excuse or reason for all of this evil mayhem and deprivation of our already ailing society from the Corona Plandemic which had killed hundreds of thousands around the globe and did the world or America erupt into this horror over all of those unfortunate souls who were basically murdered by a NWO scheme, and the Dem party is in there with this whole catastrophe I assure you, just in light of the fact that we know since Trump was elected president they worked overtime with the devil to bring him down with all false and concocted lies or falsehoods that God is going to hold every one of the responsible despots responsible; for it!  The Dem Party with the former director of the FBI Comey the CIA’s Brennan, DNI’s Clapper, Special Council Mueller, George Soros and a slew of others were involved in a coup d’état to destroy the Trump Presidency and they all should be in GITMO!  Where was the justice and outrage by all of these fomenters that exploded into to mayhem over one man being murdered, but it would be legitimate regarding how our Nation was being attacked from within by outright traitors?

*News Flash!* Just last night when I wrote this Blog Article and mentioned some of the most nefarious individuals to have held official office in American government; they just got the red carpet to the doors of prison, coming right up!  I insert this portion of the timely earth shattering headline and article!

The subpoena authorization comes after Johnson, R-Wis., and Sen. Chuck Grassley, R-Iowa, last month made public a list of Obama officials who purportedly requested to “unmask” the identity of Michael Flynn, who at the time was President Trump’s incoming national security adviser.” 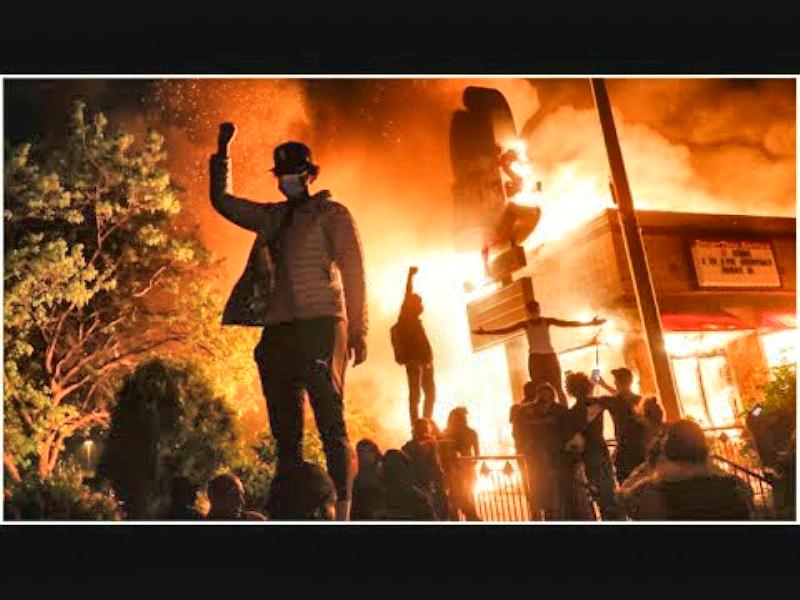 All this anguish and anger lashing out at anything and anybody, all of which had nothing to do with Floyd’s death, needed to be addressed in a totally different way; but it wasn’t because nefarious powers that are quite diabolical, even our MSM saw an opportunity to spin this matter into what we have witnessed!  This has been and is nothing short of war and good against evil. 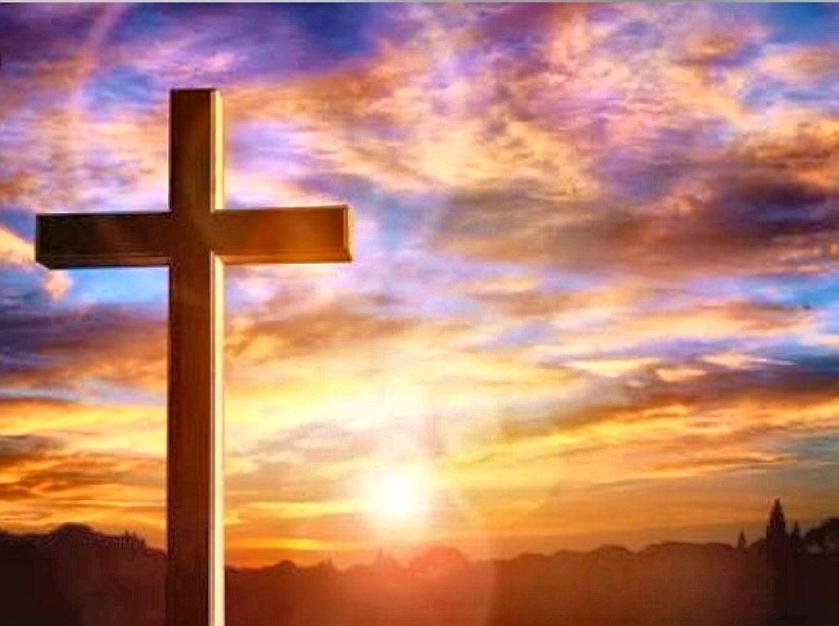 The only place to place it, is at the cross, because this is trouble like never before and biblical prophecy is at hand.  So much evil is at work in this country alone that I don’t see a path to any proper resolution, because too many major injustices have been committed by our own Dem party’s highest ranking officials including and especially Obama, which they continue to get away with so what about that injustice and all the waste and evil they have fomented!  I’m pissed off like you don’t want to know! 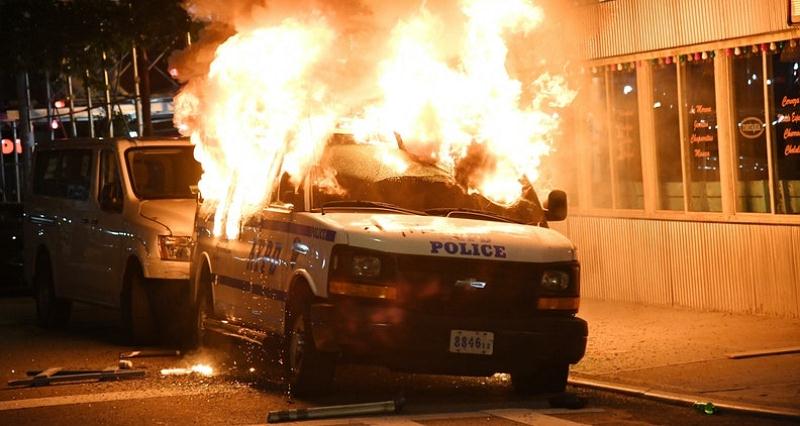 I demand justice too, and who is protesting and marching for these atrocities and treason?  Nothing happens; but now one man is dead and the country rips open with all this madness and destruction?  And they protest; but who was this upset about what Pelosi and Schiff and the rest of the conspirators have done, especially in light of the truth that they concocted everything; all lies?  The men that caused Floyd’s death should be handled by the judicial system like any other criminals; that happens every day and it isn’t just Blacks, Whites and Hispanics are victimized every day, and children are abused and raped and murdered too, and does the whole country explode over any of those martyrs? This is being played and the spin by the media and the left agenda to milk it for all its worth, is abhorrent; that Al Sharpton won’t let a bad Black against Whites story go to waste as he makes it an us against them story as he did in the past, that exploitative heel made a fortune race baiting and puking his guts out taking advantage of any situation to further his own agenda.  Evil is at work overtime.  It wants to win at any cost, even destroying this Nation or the planet.  The Communist Chinese Party is licking its chops and isn’t ever going to be a friend we know for sure!  The outpouring of ungodliness from hell itself has been prophesied for the end time, and it is already in the works! Demonic influence and possession has increased exponentially and the Church knew this over the last couple of decades that this was coming, so it prepared more exorcist priests.  But, nothing is stopping this abomination, only God can do that now.  Lord have mercy on our wicked twisted man-made evil ways of the world.  Amen.

Edmund Burke “The only thing necessary for evil to triumph is for good men to do nothing,”

I include a link to Erin’s article that I reblogged along with a link to an article I wrote one month ago when it looked as though we may come out of this global catastrophe in the shorter term.

Condolences to George Floyd’s family and may his soul rest in peace with our Lord.

14 thoughts on “The Plandemic Path to Helter Skelter”