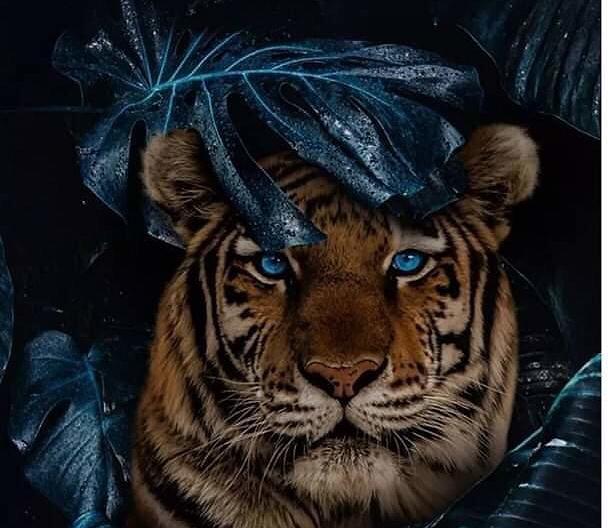 Yes indeed fine Lady, bravo for this strong and vital message!  A noteworthy attempt to keep in mind the “eye of the tiger,” as I do realize even though I know I’m aware of what’s happened to our country and the world, that it is far too easy to be diverted or distracted from the task at hand or the imperative to not only be aware but to be an active positive force in this battle to keep what is most important in focus 24/7; because we are all indeed in a battle or fight to the finish to turn humanity into a putrid sewer of debauchery and sin or to rise above the base, vain and egocentric malaise of being another captive fool for the NWO machine and freakish left that is in place to prepare the human race to be enslaved by Satan!

Every minute of every day the conscious and subconscious thought processes are being bombarded with mixed messages and outright lies to mold minds and the masses to react like a school of fish to whatever stimuli are introduced, in order to maintain a captive audience while in a true sense creating a herd of human cattle or as many refer to such animals in the current vernacular SHEEPLE; to be driven off a cliff or whatever the anti-Christ will desire to do with them.

I truly appreciate those individuals like you who keep the imperative in focus and in my face, I too am just an imperfect sinner who needs the light of God and His truth made stronger or encouraged while all the clamor or background noise increases.  And, simply put; I admit I can always use a kick in the ass! 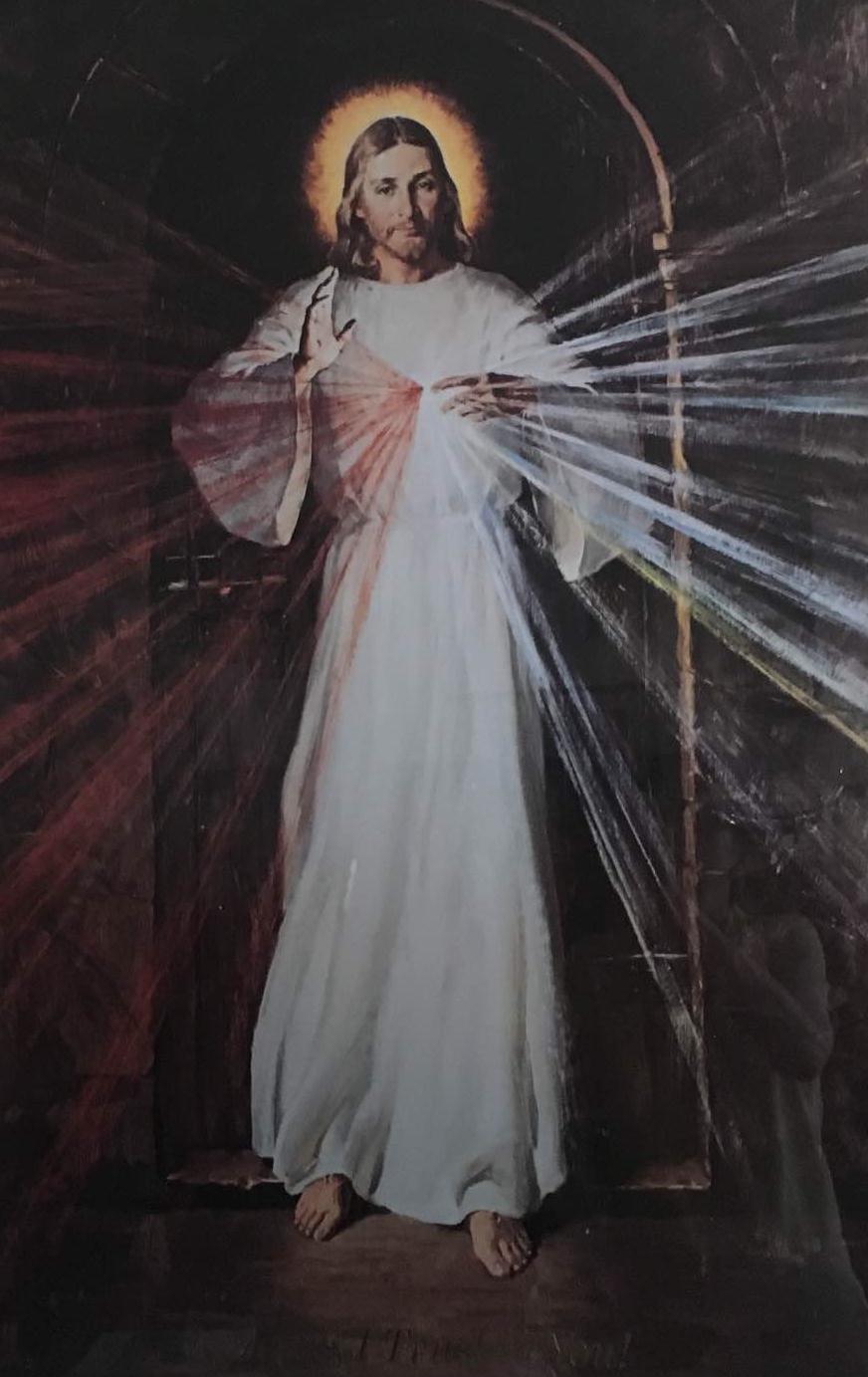 What follows is my resistance to someone who just prior to and then on Christmas Day was tearing at Jesus on the internet.  This evil must be shown for what it is!

Victoria, for a couple of days leading up to Christmas and right on Christmas this phony and deceptive guy who was commenting on a post about the two Scandinavian young ladies that were beheaded kept twisting truth like the Devil, to make Jesus nothing more than some guy like Muhammad.  His denouncing Jesus and Christianity therefore on Christmas set me off onto my mission, as he would not stop it no matter how many important things I tried to explain to him.  He was a clever deceiver.  He did however stop after this piece I wrote to him on the post!

Tony,  Your own words; “live the way you want and not dictate as you are just a human and not a messenger of GOD, like Jesus and Muhammad were.” Muslim hoax” I am wondering how you equate a “hoax” with facts of an Islamic Empire.”

Wonder NO MORE, Pay attention and learn of your blaspheming error!  You have a huge inaccuracy that needs to be corrected!  Saying that Jesus is another prophet like Muhammad is blasphemous.  First Jesus was not a mere prophet but was God Himself and therefore the Redeemer and Savior of Mankind as he said.  Muhammad was only a supposed prophet and there is irrefutable evidence in the historical text of the time he lived that points to his being an outright liar and heretic as well as a criminal and child molester along with his being a polygamist!  The following statements are highly accurate and actually proven.

“In 632, only months before he died, Muhammad apparently met for the first time with a Christian community as such.  An official delegation of Christians, probably led by a bishop, came to Mecca from Najran in Yemen.  After engaging the Christians in discussion, the Prophet is said to have realized that Christian teachings are indeed incompatible with Islam, after which the revelation followed that only Islam is acceptable to God as a religion.  The Quran also says very specifically that those who refer to Jesus as God are blasphemers, and that Christians saying that Christ is the son of God is an imitation of Jews, who earlier had said that Ezra is the son of God.  According to the Quran Jesus was only a servant; Jesus the son of Mary was no more than an apostle of God.  Quranic verses dealing with Jesus’ death have been interpreted differently by commentators, but generally they have been taken to mean that Jesus did not die by crucifixion.  For Christians the Quran has thus served as a denial of Jesus’ incarnation and death on the cross and of the reality of the Trinity.” (Oxford University Press)

These two points alone put Islam and the Muslims completely at odds with Jesus Christ and all Christians and are the enemies of such!  Muhammad himself began this conflict and was the spoiler and Heretic directly attacking God’s plan as foretold by all the previous prophets going all the way back to Abraham.  Things have been in conflict because of Muhammad ever since and are getting worse, this will not resolve until Islam is Chastised or Obliterated as a “fake religion”  but most importantly it is anti-Christ, started by a false prophet and therefore heretic!

In Summary Muslims are in complete denial of what Jesus Christ said and who He was which makes them Anti-Christ and supportive of the Devil, and all that is unholy. Basically Muhammad started this Blasphemy back in 632 AD and outright declared War on Christendom!  Islam you yourself stated is an EMPIRE which puts it in the category of being a Nation not a Religion!  It is not a religion that is backed up with solid historical evidence and prophecy over time by “many prophets” other than what Muhammad said, he made it all up, the heretic!  Islam seeks to conquer and must be stopped!  And it will be!  God’s avenging angels are going to obliterate Islam and any of its followers, they are minions of Satan!

After this experience on Christmas day which I never in my entire life had any such blatant Anti-Christ in my face attack or activity, and of all things on Christmas day, this tells me that we are in the end times as Satan is working through all means available at a fever pitch to Attack Christianity and it’s faithful because the time is drawing near for God to return!  Of course I could be off by many years but this is my hunch as there are so many signs and I was attacked by evil several years ago to stop me from being the witness and faithful one that I am for Jesus.  A woman of a Christian order told me back then that there was a reason I was suffering for Jesus and it would become apparent at some point in the future why I was being prepared!  Now I see in retrospect that God did want me to do something for Him and it could be just to be as I am doing or maybe something more; like a priest told me recently, wait and see!

I also believe much of this evil we see happening around the world has been on the increase or gets much more visibility because the Evil One is working at a fever pitch to ruin mankind and destroy it!   Satan is real and the second coming is close at hand!   The Lord said “be prepared and not be caught unawares!”  “He will come like a thief in the night!”   Those that do evil like this person ridiculing Jesus and Christianity will be judged, and those that follow Jesus in “paths of righteousness” will be given Salvation!

Keep praying and beware of “Deception and Deceivers.”